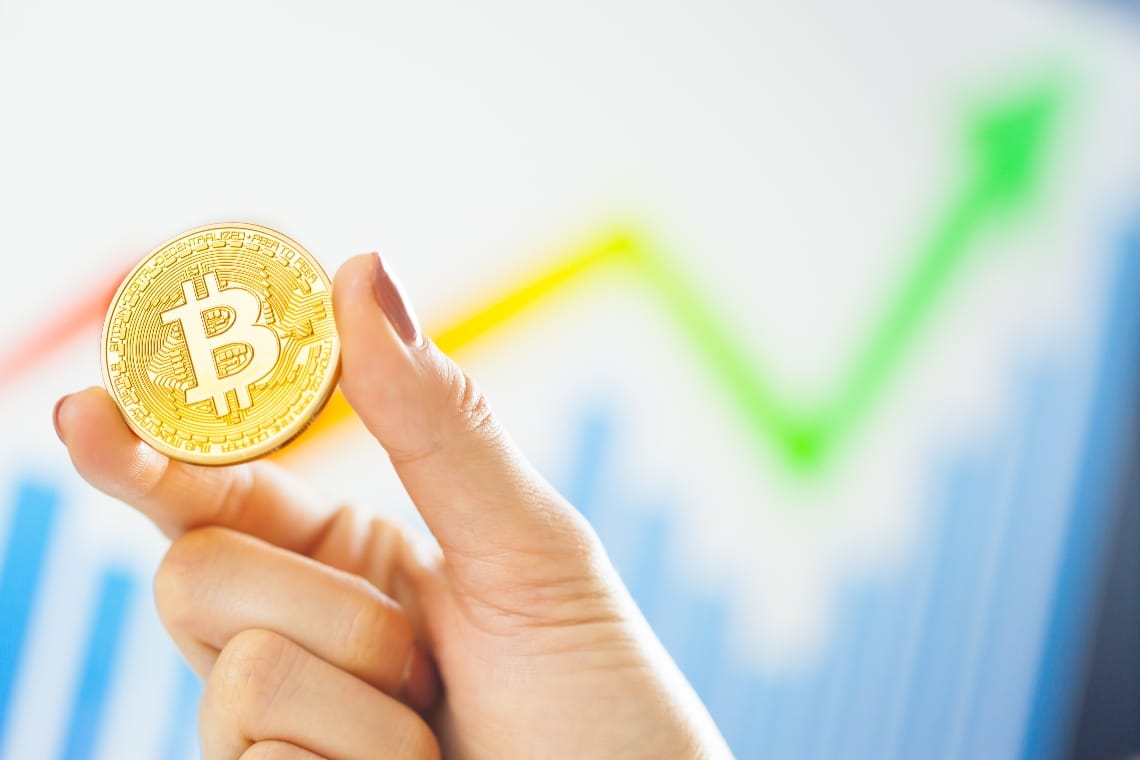 eToro: US inflation could lead the price to bitcoin upwards

As a result of the inflation that is taking place in the United States of America, the price of Bitcoin could soon rise again, according to eToro.

The analyst of the investment platform, Simon Peters, said:

“Given the growing debate about Bitcoin’s hedging potential, it will be interesting to see whether US inflation data (coming out on Friday) will act as a catalyst. An increase in inflation on an annual basis, combined with the awareness that the Fed is prepared to let inflation exceed 2%, could prompt more institutional investors – or even listed companies – to find a place for digital gold in their portfolios”.

Currently though, bitcoin remains at $10,000, which was broken down yesterday, falling below this threshold. Despite this, the trend still seems to be bullish.

In this regard Simon Peters said:

“In my opinion, the decline represents over-selling by investors, so buyers may soon be back on their feet again. However, as we have not yet seen a significant trend reversal pattern, a downward spike below $10,000 is not out of the question. It is likely that if there is a closing below $10,000, then pessimism could creep in. But as long as we stay above that threshold, I remain bullish”.

Bitcoin price, why is eToro optimistic?

One of the reasons why eToro is optimistic is partly because the hashrate is at an all-time high. Furthermore, 30% of the addresses that hold Bitcoin have not sold any for over 3 years. This means that HODLers are increasing and the supply on the market is decreasing.

“The hashrate – widely regarded as a general indicator of bitcoin’s health – is at an all-time high. And Glassnode’s data showed that the overall percentage of bitcoin not moved in more than three years has reached a two-year high of 30.909%. This suggests an increase in the HODLing mentality, which in turn is considered a bullish indicator: if supply decreases and demand increases, the price should follow”.