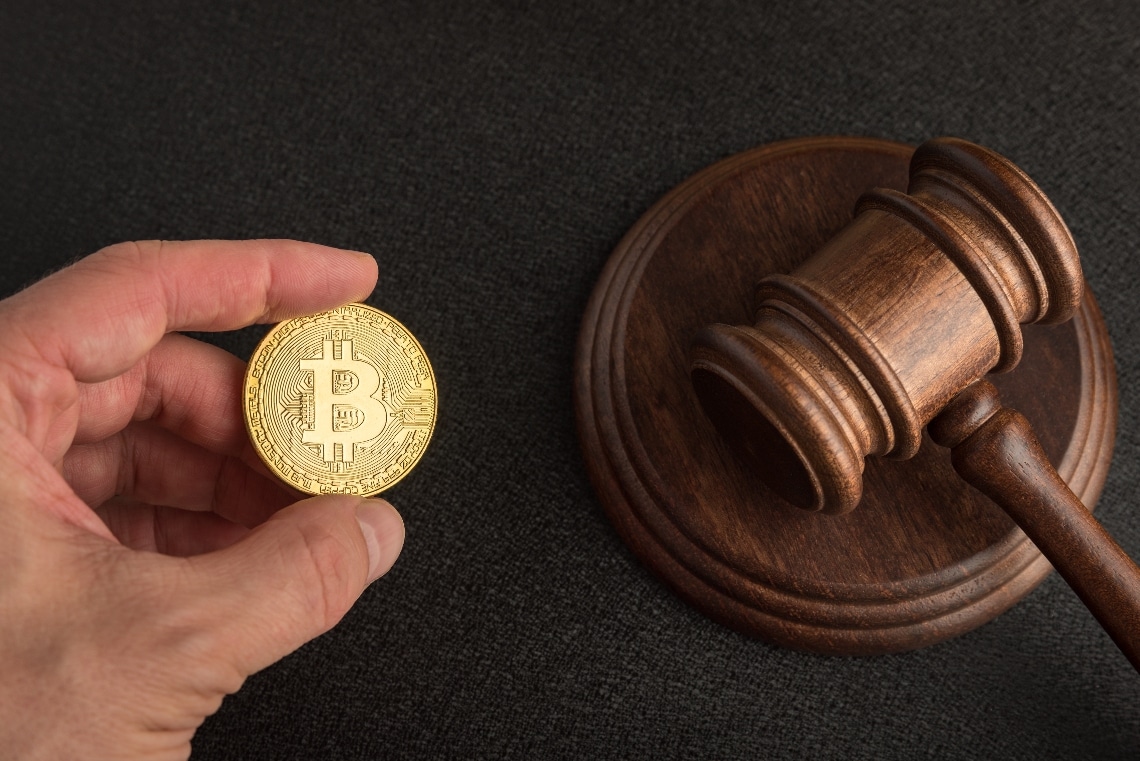 The Council of States of Switzerland has passed a law on DLT and blockchain. The regulatory framework is called the “Adaptation of federal law to developments in distributed ledger technology”.

The law had already been approved by the National Council last June and was submitted to the Council of States for examination.

The Councils constitute the Swiss Federal Assembly, a parliament that functions with the perfect bicameralism system. This means that a law is considered to be definitively passed only when the same text is voted on without change by both chambers.

In this case, the law has been passed with broad consensus in both branches of the National Assembly. Now there could only be a call for a popular referendum (which is very common in Switzerland) to curb its implementation.

What does Switzerland’s blockchain law provide for?

According to Christian Levrat, a member of parliament, and Mauer Ueli, a member of the Federal Council, the new law is nothing more than a harmonization of 10 existing legal systems, including private international law, bond law and securities law.

A second block of the regulatory system deals with insolvency cases, stipulating that cryptocurrencies are included among the assets for debt collection and bankruptcy law.

Another interesting aspect is money laundering. Switzerland already has specific regulations in place to combat money laundering and terrorist financing: cryptocurrencies will have to comply with them.

Finally, one very important aspect is linked to what happens in the event of bankruptcy: the law requires the return of data and the establishment of a mediation body between suppliers and customers.

As explained by Christian Levrat:

“This is a project that puts Switzerland at the forefront of legislation on cryptocurrencies and fintech in general. By choosing not to create a law on distributed ledger technology but to amend existing legal texts, the Federal Council is proposing something that combines flexibility and security and, above all, allows us to integrate these technologies into the ordinary legal system. So, of course, we are probably only at the beginning of a process that will lead us, in the course of technological development, to amend other legal texts to meet the challenges posed by blockchain technology. But the means chosen will allow us to react with the necessary flexibility to keep pace with technological progress”.

The news has been positively received by the industry. Lars Schlichting, lawyer and technology expert, commented:

“Another step into the #blockchian adoption. After the national council, also the state council approved the law introducing the #DLT into the Swiss legal framework. This will be one of the fastest laws ever adopted in Switzerland, demonstrating the interest in this domain”.

And in fact, with clear regulations that standardize the existing legal framework, Switzerland remains considerably more than crypto-friendly.

After all, it is here that some of the most interesting parts of the crypto world, in the so-called “crypto valley“, were born or are located. Before Covid, these companies were worth a total of 25 billion dollars. And this is where the most controversial project in the industry has laid its foundations: Libra, which aspires to launch the Facebook stablecoin and wallet soon.