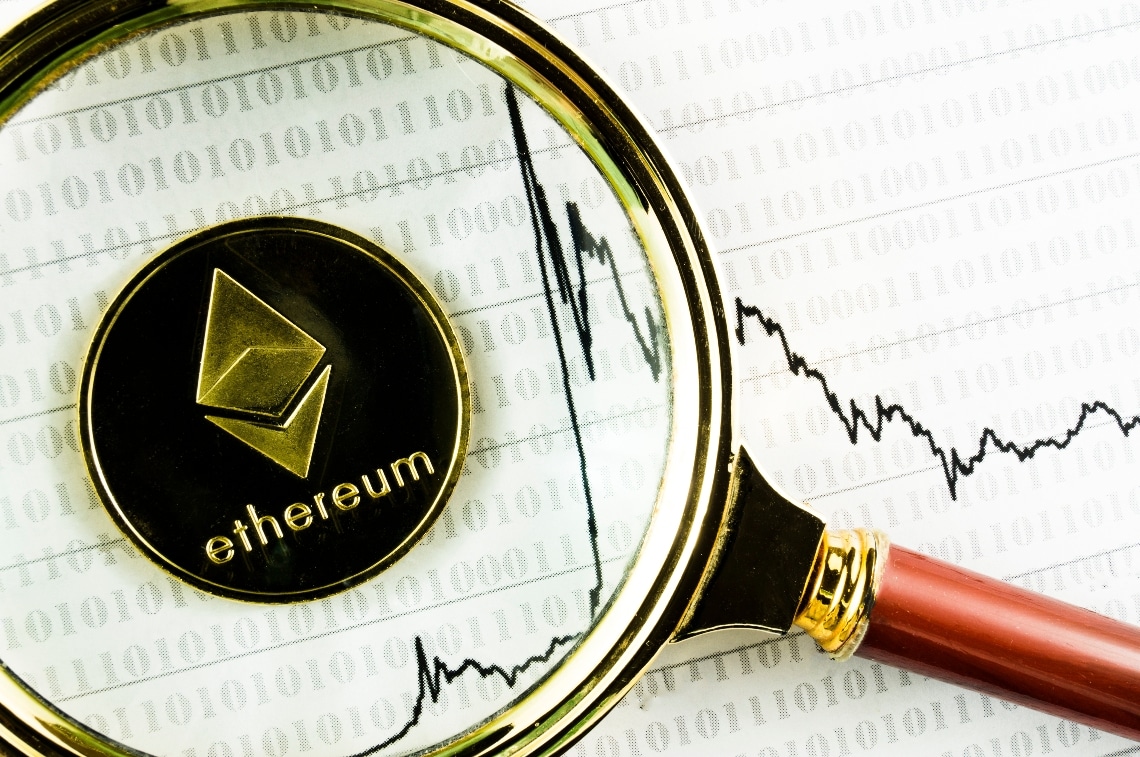 There has been evidence of a massive rise in activity in the DeFi space, and this has assisted Ethereum to increase its weekly transferred value.

The year 2020 has been a litmus test for the Ethereum network.

Users have been complaining of high gas fees, but other factors have been advantageous for the Ethereum ecosystem.

The analytics firm, Coin Metrics, has reported that Ethereum has surpassed Bitcoin’s weekly average transfer. It has hit $3.08b against Bitcoin’s $3.01b.

This is the first time that Ethereum’s weekly average has been more than Bitcoin’s. Earlier on, economic activity was fuelled by the ICO market and the influence of new blockchain projects and new token launching daily. Due to Bitcoin’s sluggishness and costly rates, many projects utilized Ethereum as a way of accumulating funds.

Two and a half years later, and Ethereum is on a different level. The traction for the Ethereum ecosystem today is DeFi. An increase in yield farming and protocol clones has given birth to more financial value being moved on the Ethereum network, and this is the core foundation for all things DeFi.

A total of 7m ETH was locked into DeFi smart contracts this past week. This is the highest ever level as per DeFi pulse. The average transaction charges paid on the Ethereum blockchain reached a $14.5 high this week as a curiosity in the DeFi space surges.

Moreover, transaction volumes on Ethereum almost doubled because of the DeFi influence. Some of the Ethereum indicators that exceed Bitcoin’s are:

Additionally, Ethereum is now the leader in terms of transferred volumes per day. It is important to note that Ponzi schemes have also aided Ethereum’s growth. One example of such is the dynamism of Forsage, which is the Ethereum version of PlusToken. In the last four months, Forsage has been evident among the top biggest consumers of gas.

Bitcoin is still leading in terms of market cap. There have been discussions about Ethereum surpassing Bitcoin as the leading crypto. Ethereum started the week at about $420 and rose to $480 before Bitcoin failed to break $12k affecting the whole crypto market.

This information on the Ethereum blockchain was highlighted within crypto outlets as the transaction volumes passed the $24b mark.

Previous article Binance vs. Coinbase: a comparison on buying crypto in Europe
Next article Switzerland: law on DLT and blockchain approved