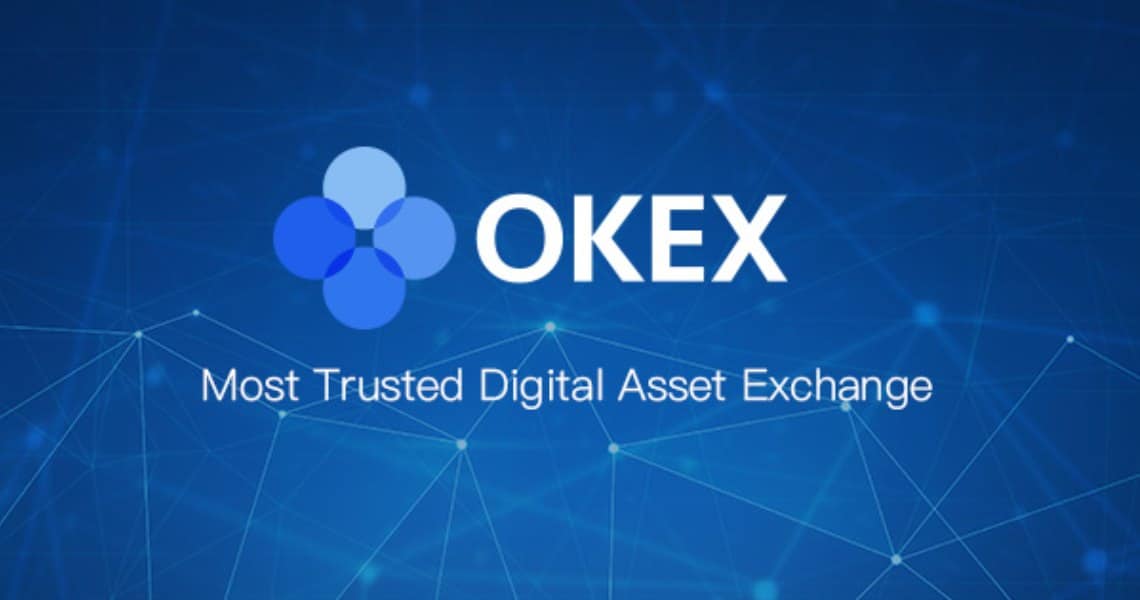 OKEx prevails in India despite the bans

According to traffic data from various exchanges, one of the world’s leading platforms, OKEx, has many users in India, a sign that there is a lot of activity in this country, despite several bans against cryptocurrencies.

In fact, OKEx has seen Indian users increase by 545%. And ever since India started saying it would ban crypto, growth has risen to 4100% for new Indian users of the platform.

Only a couple of months ago OKEx opened the possibility of P2P (peer-to-peer) trading.

This event was accompanied by a $30,000 campaign to encourage the use of P2P, helped by the fact that it is possible to directly use local currencies and payment methods such as UPI, IMPS, NEFT and more.

OKEx’s user base is over 130 million people, and they can move funds in many markets: if everyone moved even just $1 there would already be 135 million in volume, which makes it possible to imagine how interesting this platform is.

The latest news about OKEx

Recently the exchange has been expanding its offer of DeFi tokens, including less known and used tokens like those found on the EOS blockchain for which a vote has been opened.

While on the one hand, this is an emerging market, with a strong demand for cryptocurrencies, it is true that on the other, this is a country that has repeatedly curbed this sector.

India has always been rather undecided about the measures to be taken in relation to the crypto market, and in fact, there have often been talks of either a ban or opening up, given that in March 2020 the ban on cryptocurrencies was defined as unconstitutional.

Only recently a new proposal to ban crypto completely in India has been put on the table, which would certainly have a negative impact, although it would be very difficult to control users since it would be enough to use a decentralized VPN and exchange without KYC to circumvent the obstacle.