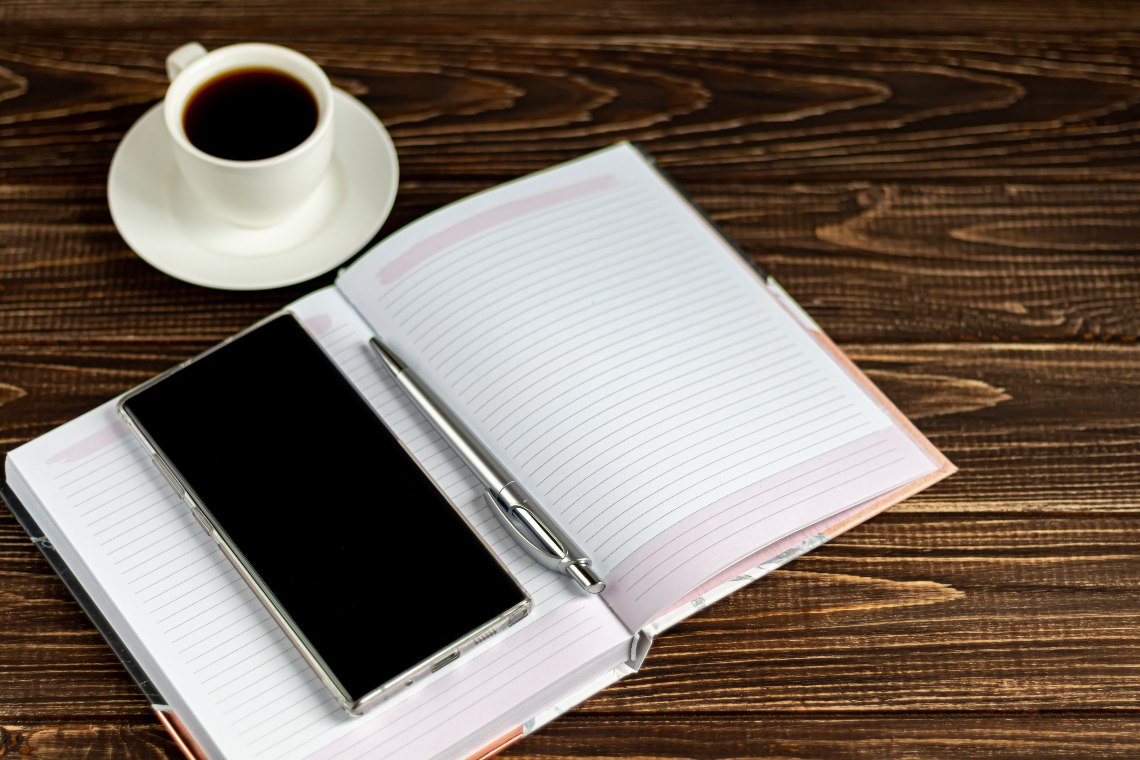 PlayDapp has announced on its social channels that the PLA token can now be stored within the Samsung Blockchain Wallet and can therefore be used for various applications within its ecosystem.

Making it even easier to track and to use across our ecosystem! pic.twitter.com/P0G840qLxI

Considering that the PlayDapp project isn’t very known, let’s start by saying that it is a platform dedicated to the world of gaming.

It allows users to play different games and obtain objects and materials that can be bought and sold within the marketplace, so users can monetize by selling in-game assets.

Using the PlayDapp SDK, developers can create their own game and implement the functions of this blockchain.

Thanks to this integration with Samsung devices, users will not only be able to play the various PlayDapp games, which are also available in the Galaxy Store such as the DozerBird run game but will also be able to manage the PLA token directly from the smartphone wallet.

This way no apps have to be installed, but every user will find PlayDapp already on the Samsung device.

In conjunction with this news, the PLA token has been listed on the Korean Upbit exchange, so users will also be able to rely on this platform to sell and buy the relevant tokens.

A few months ago Stellar (XLM) was also announced as a new crypto asset supported by Samsung’s Keystore.

In addition, the Samsung Blockchain Wallet also partnered with Decentraland to have the NFT marketplace available on the devices of the Korean company.

The world of blockchain gaming is certainly constantly evolving and there are many players who are entering the market using different blockchain games such as the LiteBringer game on Litecoin.

Another example is the Ultra project on EOS that just yesterday announced its collaboration with Atari.

Furthermore, the new Atari console allows blockchain games to run thanks to a partnership with Animoca Brands.