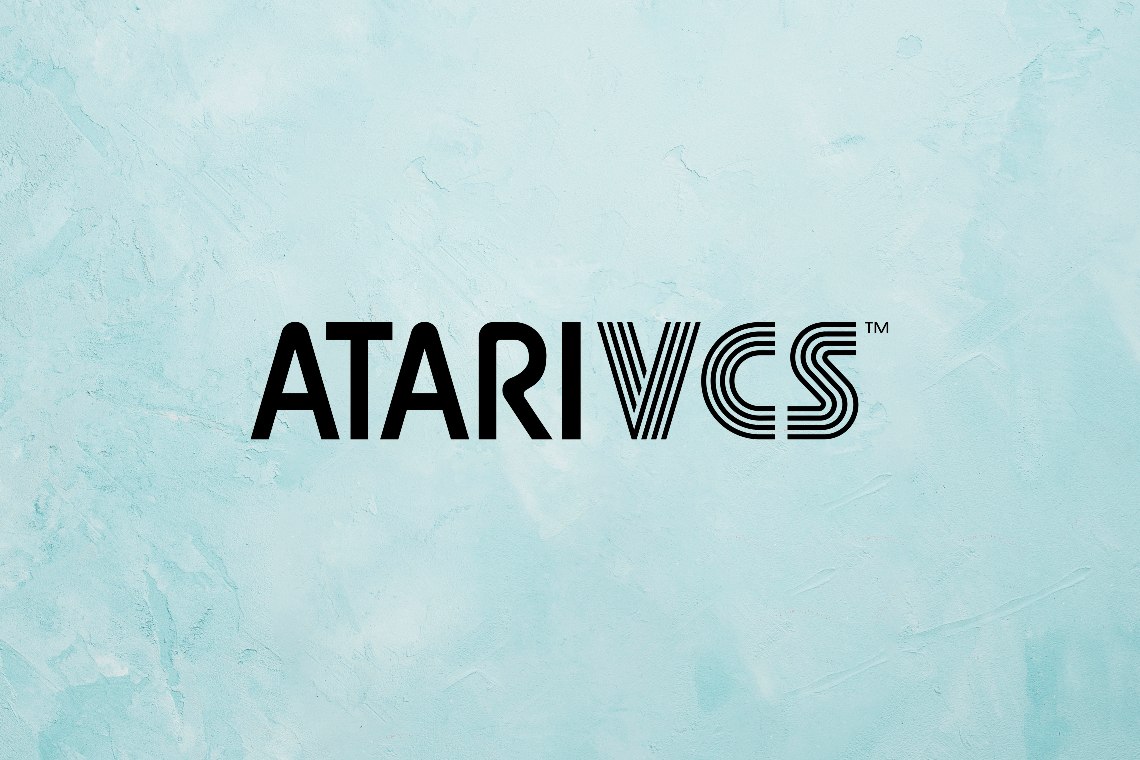 Atari: a partnership with the blockchain gaming platform Ultra

Atari has announced a partnership with the blockchain gaming platform Ultra.

Ultra is an entertainment platform that offers digital games and will provide games, communities and services to the Atari VCS home entertainment system.

Ultra allows users to play, buy, trade, earn, compete and socialize, and already works with software and hardware giants such as Ubisoft and AMD. It also provides a wide range of services to gamers, such as live streaming, in-game asset exchange (NFT), eSport, and large-scale tournaments.

Its goal is to break down the boundaries between blockchain and mass market, between dApps and Apps, between legacy items and NFT.

The partnership with Atari will also make this platform accessible through the new Atari VCS hybrid PC/console games and entertainment system, which will be launched in the autumn.

Ultra users will also have the opportunity to join a dedicated community and play classic Atari games such as Asteroids, Centipede, Missile Command, Pong and RollerCoaster Tycoon.

How will the Atari and Ultra agreement work?

Atari VCS will be launched by the end of the year and will be available for purchase on Ultra using the proprietary UOS token, or Atari token.

The Ultra platform will integrate directly into it, allowing users to buy, download and play PC games, giving instant access to a wide range of titles.

This new system for video games and hybrid PC/console home games is inspired by classic Atari consoles and computers, such as the 1977 Atari 2600.

It is powered by an AMD Ryzen™ 1606G high-performance Accelerated Processing Unit (APU) with Zen-core and Radeon Vega graphics, enabling gaming and video streaming at up to 4K HDR at 60 fps.

Owners will also be able to install alternative operating systems, such as Windows or Linux, via the so-called PC mode, and can also add a mouse and keyboard to turn it into an expandable micro-PC.

“We are thrilled to work with Atari, an iconic brand which has made and will continue to make video game history with the VCS. It offers us the opportunity to show Ultra’s capabilities when it comes to platform integration, as well as exploring NFTs and blockchain technology with one of the best known names from the video game industry”.

“While the Atari VCS pays homage to the hardware company’s pioneering efforts to bring gaming to the masses, it’s also designed to move Atari forward in exciting new ways. We look forward to working closely with Ultra to help make the VCS the most blockchain-friendly gaming and entertainment system and to introduce a huge network of gamers and hardware fans to this amazing new frontier”.