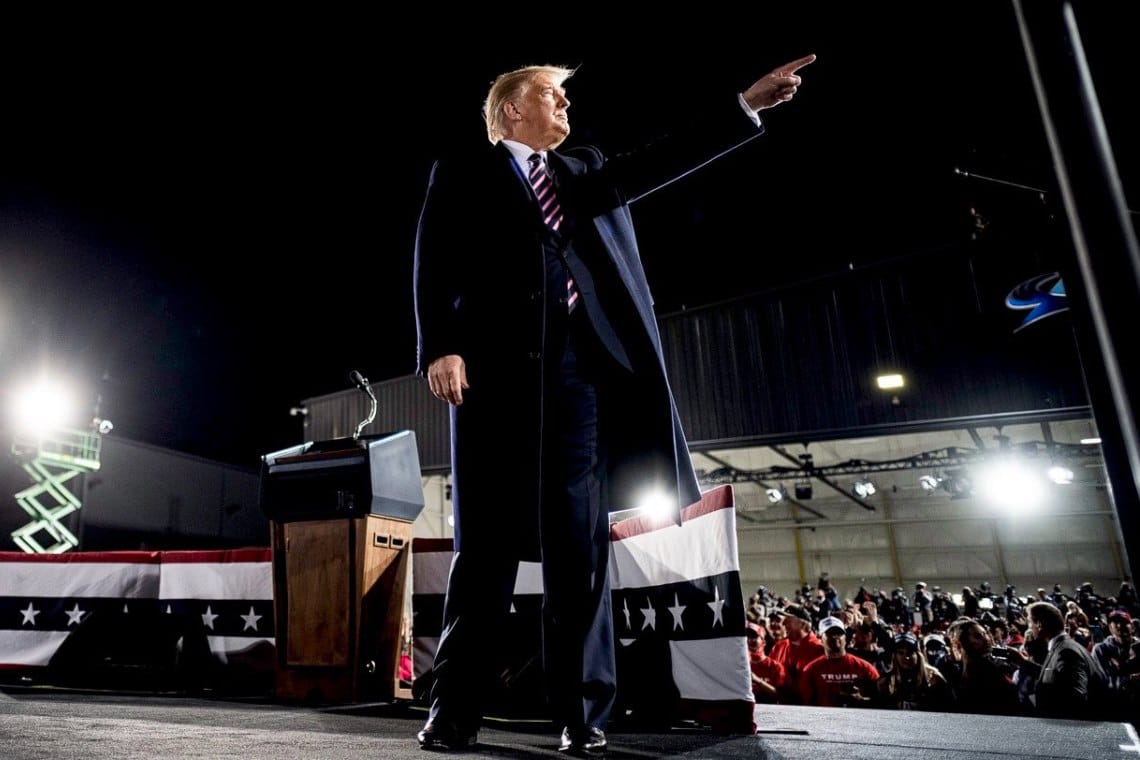 Trump could be a good thing for cryptocurrencies

According to the CEO of Stasis, Gregory Klumov, Trump’s reappointment as US President would be good for cryptocurrencies.

According to his hypothesis, should Trump be reconfirmed as President of the US, the dollar’s monetary policy will remain aggressive, with its progressive weakening due to the procrastination of the US central bank’s monetary stimulus. This will generate inflation, maintaining the favourable environment for any alternative investment.

He also adds that, under similar circumstances, new capital inflows will flow into alternative liquid assets, such as digital currencies, for example, Bitcoin, Ethereum and some others.

Klumov believes that this process will also strengthen the growth trend of the on-demand economy, increasing the popularity of contactless payment and delivery services through digital communication channels.

The fact that blockchain payments can be tracked virtually in real-time will make online payment methods increasingly popular.

The hypothesis that behind the Fed’s ultra-expansionary monetary policy is President Trump, and that this will end up generating price inflation in dollars, is also shared by many other analysts. This may lead one to believe that his defeat could interrupt this trend, although it could take several months before a new president takes office and can influence the Fed’s monetary policy.

Other analysts have also long shared the hypothesis that the current monetary policy will end up generating price inflation for the dollar, with a consequent influx of capital in particular on bitcoin.

It should also be added that this monetary expansion has become necessary due to the economic crisis triggered by the consequences of the coronavirus pandemic, which is still ongoing. However, this may also lead one to imagine that this policy could continue even in the event of Trump’s electoral defeat, at least in the short term, i.e. as long as the economic crisis continues.

Previous article Gemini arrives in the UK
Next article Expiry of bitcoin options: why volatility is not taken for granted