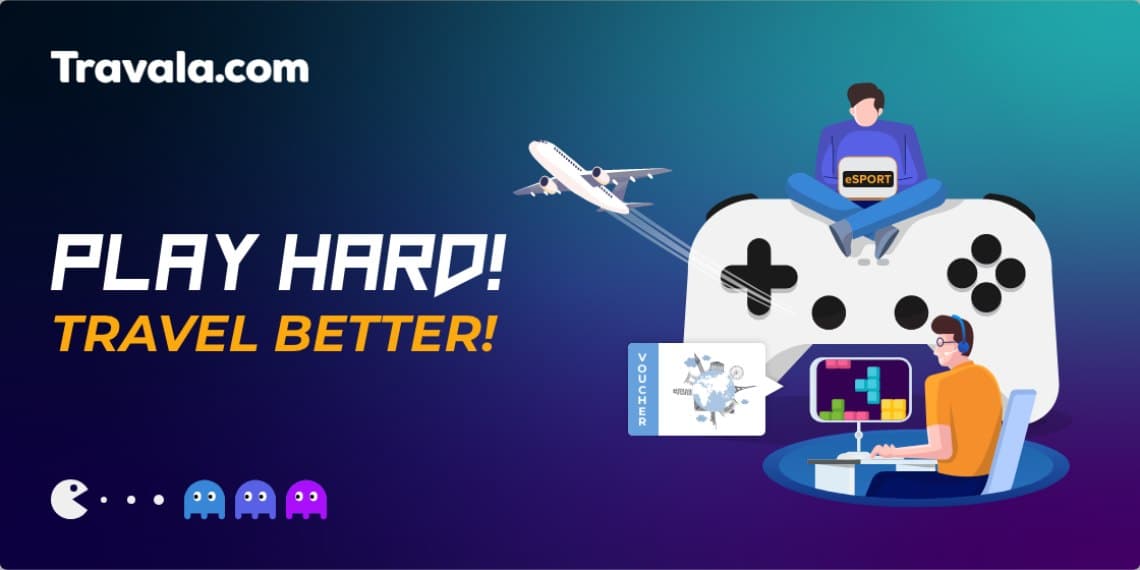 World of Warcraft and Travala join forces for a gaming tournament

World of Warcraft and Travala have just announced that they have formed an e-sports partnership, sponsoring a gaming tournament:

The business is excited to get involved with a growing entertainment area and see this partnership as a strategic way to build a userbase from a previously untapped market by the broader travel industryhttps://t.co/w5WkF5zOvv

World of Warcraft (WoW) was developed by Blizzard back in 2004, so it is an older video game than bitcoin. It is a multiplayer video game that can be identified as MMORPG, which uses the Internet to connect players from all over the world.

Currently there are over 5 million World of Warcraft players, but the game has also peaked at over 10 million in the past.

In short, we’re talking about a really famous and important game out of which a movie was also made in 2016, even if fans of the series didn’t appreciate it too much because of some problems in the plot.

In any case, Travala, a famous platform that offers the possibility to book flights and hotels using cryptocurrencies – recently also integrated Chainlink (LINK) – has decided to sponsor a World of Warcraft tournament with Ready Rider.

The latter is a service that allows players to team up and compete in various video games, including WoW, but there are also Escape from Tarkov, Fortnite and DOTA 2.

World of Warcraft and Travala, the reasons for a partnership

This partnership is not by chance: in fact, as for any self-respecting tournament, the finals will be physically organized, so players will have to travel to the location.

So, what better partner than a company dedicated to tourism and travel as a sponsor of a tournament at this level?

The total prize money is thousands of dollars: players will be able to win as much as 2000 dollars to use for travel; other incentives are foreseen to sponsor the event.

A really excellent marketing stunt that opens the door to a market share that is still little penetrated, as the CEO, Juan Otero, pointed out:

“This is a great opportunity for us to reach a new audience who might not have heard about Travala.com yet. My CMO has been a big advocate of getting us in front of a bigger audience, and I hope we can see more announcements like this shortly. I hope the players enjoy the tournament and we look forward to helping everyone who wins some travel credits to book their next vacation”.

Previous article Binance: a research on crypto brokerage
Next article Can You Become a Crypto Millionaire?