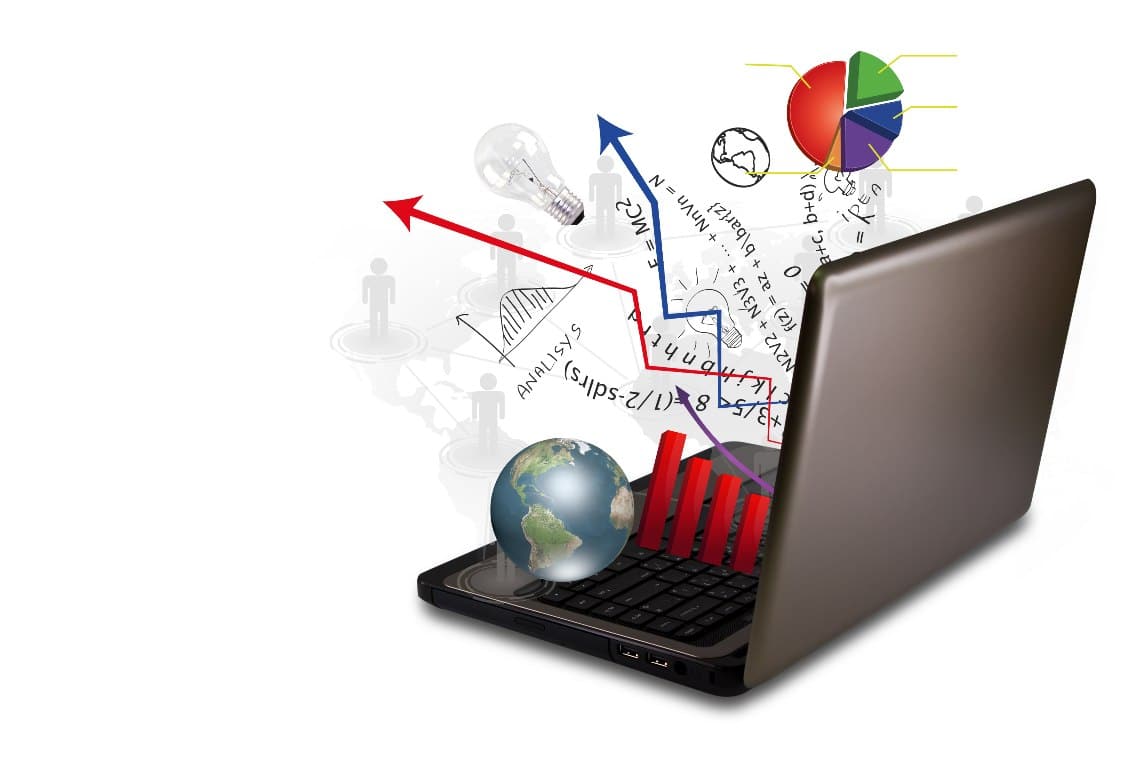 A Guide to Curve Finance

Curve Finance is a swap service for exchanging stablecoins in an advantageous way.

In late 2019, founder Michael Egorov saw an opportunity in DeFi. Stablecoins, a fundamental part of the DeFi ecosystem, struggle to maintain their peg with the dollar. Using an AMM (Automated Market Maker) algorithm, it is possible to arbitrage between the various stablecoins by stabilizing their peg with the dollar, with the advantage of less slippage and attractive interest rates for liquidity providers.

How does Curve Finance work

Unlike exchanges where supply and demand meet, Curve uses liquidity pools. And like in Uniswap, liquidity (tokens) is rewarded to suppliers.

So, with an exchange like Uniswap, what was the need to create another one? Uniswap has most of its liquidity pools with ETH (or rather WETH). So in order to switch from USDC to DAI, it is necessary to switch to ETH. Since Uniswap charges a 0.3% commission for each exchange, in this case, it will be paid twice.

The algorithm behind Curve maximizes liquidity and allows for less slippage during conversions, typically 100 times lower than Uniswap. 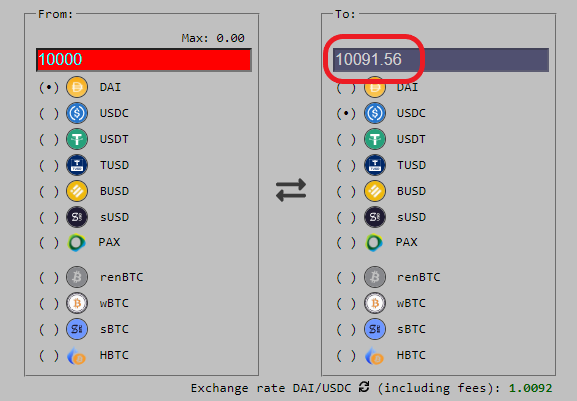 This mechanism in the Curve whitepaper is called “The Stableswap Invariant” and has a much more advantageous curve when compared to the constant product formula used by Uniswap. It is always within a certain range, otherwise, the curve would be worse than that of Uniswap.

The liquidity pools of Curve

When a user deposits a stablecoin in yPool, the pool of Curve, it is divided between each token according to its composition.

The percentages constantly change depending on the exchanges that take place on the platform. Depositing 1000 USDC will result in 4.91 yDAI, 25.51 yUSDC, 37.76 yUSDT and so on. These tokens with y as prefix are the LP (Liquidity Provider) tokens of Curve. The interface also allows depositing several stablecoins at the same time, in each case, the tokens will be divided into the pool as described above.

In the case of depositing tokens with a low percentage in the pool, Curve offers a bonus to incentivize the deposit to better balance the pool. When withdrawing liquidity, the reverse process takes place, and it is possible to choose which stablecoin to withdraw. It is also possible to provide liquidity with Compound’s cTokens (cDAI, cUSDC, etc.).

Curve’s LP tokens can be staked in the DAO, thus obtaining (farming) the CRV tokens used for governance. To further encourage staking, from September 19th, 50% of all trading commissions will be distributed to veCRV holders, the token that is obtained by locking CRV in the Curve’s DAO. According to a vote in the DAO, the protocol commissions will be used to buy CRV on the open market and distribute them to veCRV holders.

Alternatively, it is also possible to decide to stake yLP on yEarn, a yield aggregator that automatically switches lending protocols, and earn YFI tokens.

This is due to the numerous integrations that Curve Finance has developed since its inception.

Created in early 2020, the platform has been very successful thanks to constant development. The platform allows users (and smart contracts such as 1inch, Paraswap and Dex.ag) to trade between DAI and USDC with a tailored low slippage and low commission algorithm designed specifically for stablecoins.

The liquidity pool is also provided to Compound and yearn.finance protocols where it generates additional revenue for liquidity providers. It is also complemented by DeFi’s asset management services such as Zapper, Zerion and InstaDapp, which make the use of Curve even easier and further benefit from its composability.

This constant development has driven a steady growth of the platform, which now has a total value locked of USD 1.25 billion.

Curve Finance had all the support of the community when suddenly, during the DeFi euphoria in the summer, they issued the CRV governance token. Distributed on the Ethereum mainnet without an official launch, it seems that some users were able to take advantage of a pre-mining of 80,000 CRV. As if that wasn’t enough, its founder used his share to take control of 79% of the network’s voting power.

This was enough to create a protocol fork: Swerve Finance. Like all the other DeFi forks, Swerve presented itself as a 100% community-owned version of Curve, with no pre-mining and no founder controlling the majority.

Swerve’s liquidity has grown for a couple of weeks but without really damaging the Curve Finance pool, which is now in 2nd place in the DeFi Pulse ranking. Perhaps the original protocols are keeping their communities tighter than it seems (see also Uniswap and SushiSwap).

In any case, it is always advisable to exercise caution in DeFi. Even if Curve has passed several security audits and his code has 9 months of field tests, this is DeFi and the danger of a breach in a smart contract of the platform or risks related to services that take advantage of the composability of DeFi is something that is real.

Previous article Are the US and EU heading towards the regulation of the crypto industry?
Next article When the FATF comes calling: Gibraltar has updated its DLT framework
Gianni Morselli