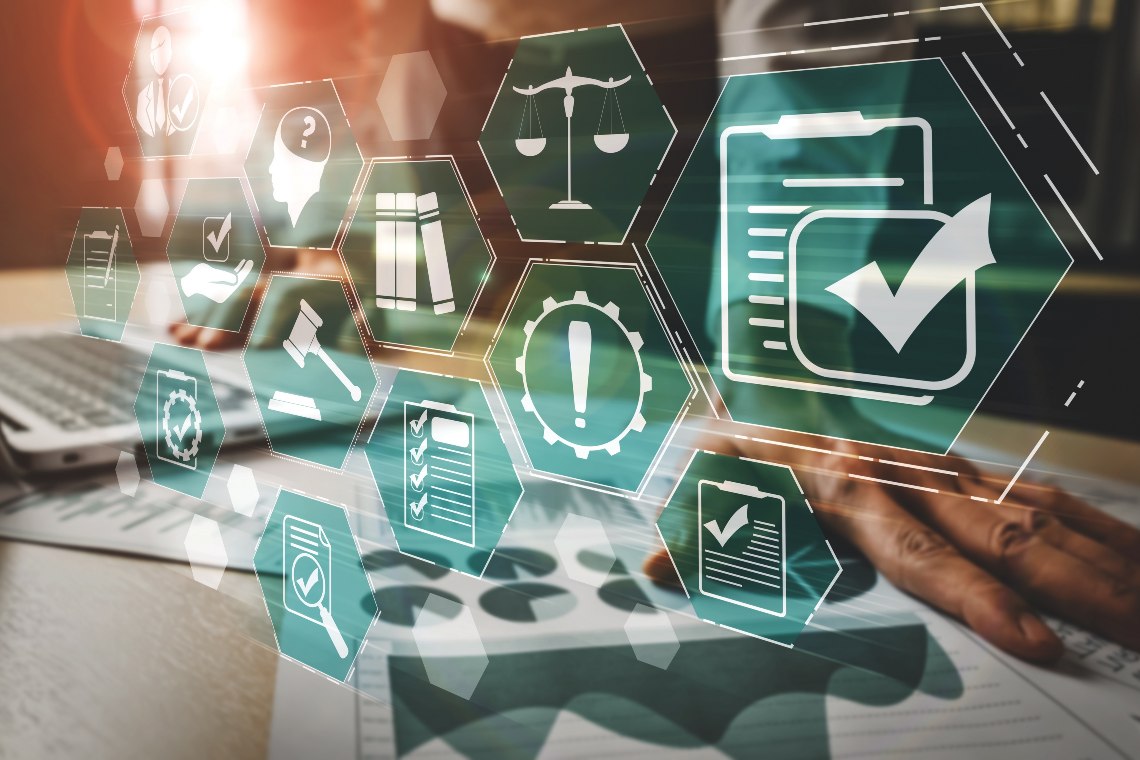 Are the US and EU heading towards the regulation of the crypto industry?

One of the main features of cryptocurrencies and why people prefer it over traditional money is the lack of regulation of the crypto industry from the central government as we see in fiat money. Transactions are secure, fast, and do not require specific approval from the central authorities.

And that is what we see right now from the EU and United States which are making moves to standardize crypto regulations.

What are the regulations for the crypto industry?

The European Commission has presented the rules for the regulation of cryptocurrencies and stablecoins, which was announced by its vice-chairman Valdis Dombrovskis in an official press release. He explained that the field of digital assets has become widespread, and therefore it is important to give companies the opportunity to use its benefits, but at the same time reduce risks for investors and maintain the stability of the financial system.

The European Commission is also planning to launch a regulatory sandbox where firms can test smart contracts and blockchain-based products. Together with improved regulations, this will help develop better financial products and open up new funding channels.

He stressed that more stringent requirements will be imposed on stablecoins such as Facebook’s Libra project. This is due to the potentially huge scale that such cryptocurrencies can achieve in terms of user reach, it can threaten financial stability. For this reason, it is important to implement reliable security measures, including fraud and money laundering.

One may ask why the EU is going for crypto regulations. Many traditional finance companies have started integrating crypto in their business models when there’s no real regulation. for example, several FX companies have integrated crypto consultancy on their platforms. Even when they explain how to find automated MT4 EA (Expert Advisor) on their platforms, which is primarily designed for FX assets they specifically bring crypto as an example.

Dombrovskis also added that the future of finance lies with digital technologies. The process of digitalization of the economy accelerated, as during the quarantine, people began to use banking and other financial services via the Internet, and the share of contactless payments increased.

Meanwhile, in the United States, the United States’ Conference of State Bank Supervisors announced a set of guidelines for large MSBs in the country. This guideline will impose certain regulations and every company should follow them.

It should be noted that both of these decisions from the US and EU respectively will have a huge impact on the crypto industry and there is a chance it will greatly shape the future of digital assets.

Both of these concepts have their pros and cons. For those who joined the ranks of Bitcoin traders at the dawn of the formation of the cryptocurrency market, the concept of decentralization was of particular importance, which created the opinion among crypto investors that this market could become a real alternative to the current financial system.

However, with the development of Bitcoin trading, the question of the need to regulate the relationship between its participants began to arise more and more often, pushing the idea of ​​decentralization into the background.

Together with the development of cryptocurrencies, the idea of ​​issuing them not from one center, as is the case with fiat money, was introduced, but through mining, giving the right to create new tokens as needed to meet market needs.

It was the idea of ​​decentralization at the initial stage of the emergence of cryptocurrency that made it popular among the “web anarchists”, which, together with the ease and confidentiality of payments, allowed them to carry out mutual settlements, remaining invisible to the regulator.

As a result, with the development of the financial crisis that began in 2009, cryptocurrency Bitcoin has become more widespread among Internet users in the United States and Europe, making it possible to conclude trading operations without high taxes.

However, with the growing demand for cryptocurrency, the chain began to grow, significantly complicating and slowing down the process of confirming transactions and finding new blocks, at the same time making the process of sending tokens more and more expensive against the background of growing fees for miners.

And along with the growth of commissions, the number of people who want to make money on the creation of blocks has increased, shifting the right to issue cryptocurrencies in the hands of a relatively small group of people with huge computing power, united in mining pools.

An example of the influence of miners, as a strong but uncontrolled community of cryptocurrency holders, called into question the effectiveness of decentralized interaction in the market, creating a precedent for the formation of a legal framework in which all participants would be equal, and a monopoly or oligopoly is simply impossible.

In addition, many cryptocurrencies, unlike Bitcoin and Ethereum, began to use a deflationary system that does not require mining but has a single emission center.

And although they are more like promotions or coupons, their use as a means of payment requires special attention from the legislative framework, in view of their initial placement on a single developer’s wallet.

Thus, we can conclude that, despite all the progressiveness and promise, the idea of ​​decentralization will eventually fail, thereby showing that it is impossible to go against the laws of economics.

In view of this, the overwhelming majority of governments, following the example of Japan and Belarus, have begun to develop a regulatory framework governing the “decentralized” cryptocurrency market. But if the US and EU also continue to somehow regularize the crypto industry they will face a lot of criticism.

Previous article Can You Become a Crypto Millionaire?
Next article A Guide to Curve Finance
Giorgi Mikhelidze