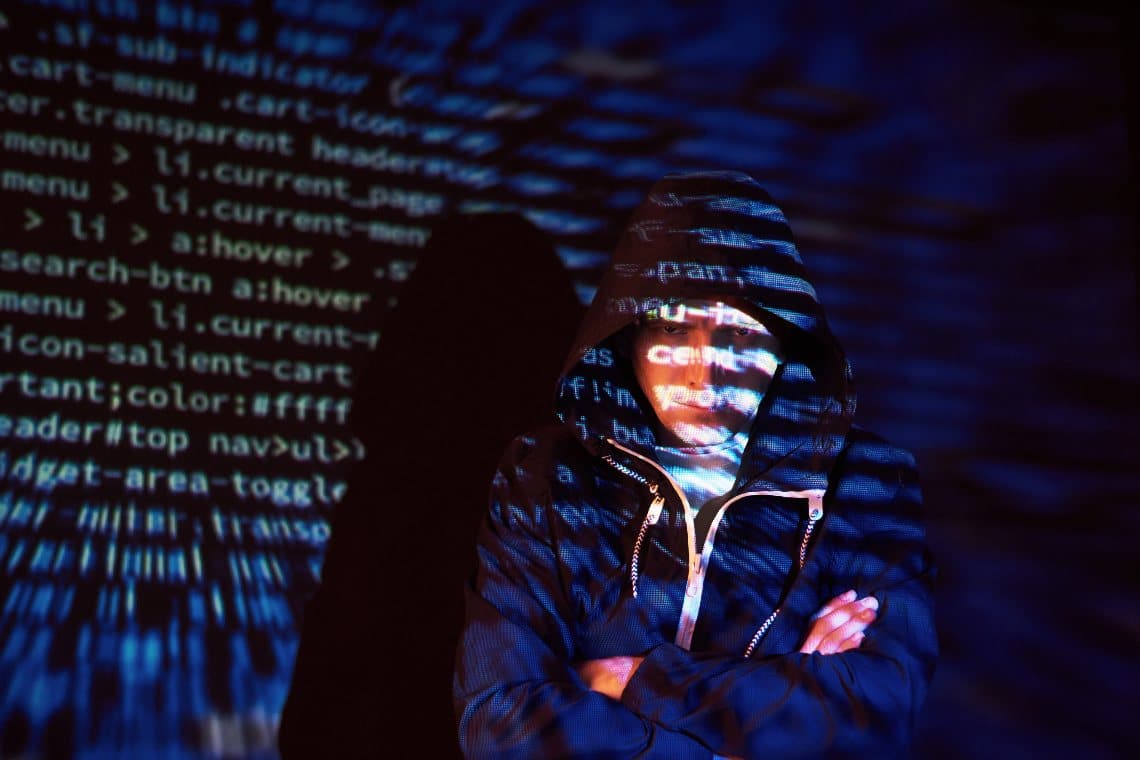 Or rather, in the latter case, it was not a real attack, but criminals used the platform to execute their exit scam.

The attack on KuCoin involved a million dollar theft, slightly under $200 million, mostly in ETH and ERC-20 tokens, but also:

These are impressive figures and show how many addresses of different blockchains have been attacked, suggesting that this attack has been prepared long ago and in detail, so not exploiting some last-minute mistake.

So at least 16% of the funds have been blocked.

The good news is that KuCoin has an insurance fund that will cover users’ losses, so they will be able to reuse the platform within a week, as it is currently on hold to prevent criminals from continuing the attack.

The attack on the TrustSwap DEX

The announcement was made by the TrustSwap team itself.

But it wasn’t until the weekend that the retraction came, so the TrustSwap team did the right thing, but not HatchDAO which turned out to be a scam.

In this case, because we are talking about a decentralized exchange (DEX), in practice the criminals used the platform to create a pool with tokens, and they made the pool grow, until they withdrew the liquidity by taking all the tokens and leaving a virtually unusable pool.

As a result, the growth in this area of DeFi is starting to pull in criminals who very often duplicate famous protocols and then perform an exit scam.

In fact, one must always be alert to problems and keep in mind the negative aspects that liquidity pools have.