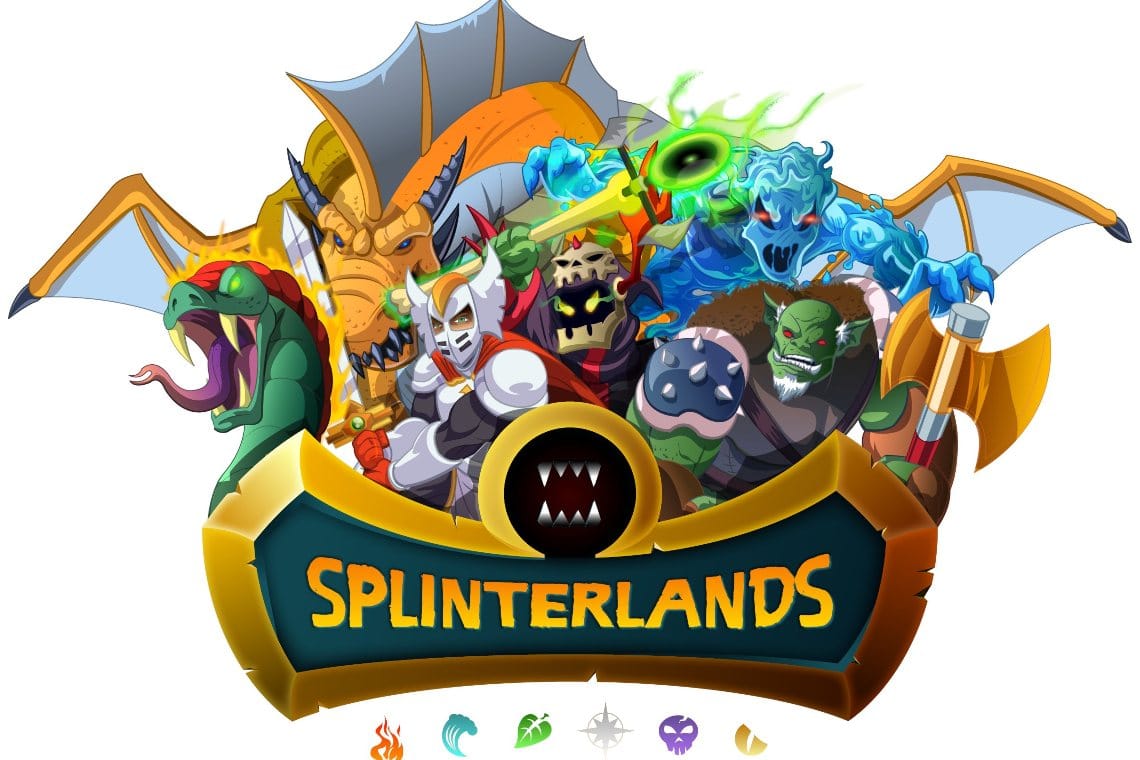 Through a press release, Spielworks, a startup dedicated to blockchain gaming, particularly on EOS, announced that the Wombat wallet has been integrated into the popular Splinterlands game.

Splinterlands is a traditional card game, yet one that runs on blockchain. These cards have their own value and can be bought and sold within the game. Players can take part in weekly prizes and tournaments to win crypto, putting into practice what is called “Play to Earn”.

Considering that the EOS blockchain has an account system and that these must be generated at a small cost, this could be a barrier for many users. This is where the Wombat wallet comes in, which will allow users to create an EOS account for free.

Thanks to this, Wombat has created over 250,000 EOS accounts, which is about 25% of all accounts created in 2020, proving that it is a reliable and popular wallet.

Splinterlands, with Wombat on the road to new heights

With this partnership, Splinterlands users will be able to exploit the potential of the EOS blockchain, for example having transactions without any fees.

Strong words of pride come from the Splinterlands team, and more specifically from the CTO, Matt Rosen, who said:

“The Wombat Wallet is the most polished and easiest to use EOS wallet we have ever seen, and it’s no surprise that they have also built an amazing community of blockchain and cryptocurrency enthusiasts on top of it”.

This partnership will further expand the user base of Splinterlands players, who will be able to join right away without having to pay for an EOS account, as explained by the CEO of Spielworks, Adrian Krion:

“Through bringing the biggest blockchain game to our users, coupled with top-notch user experience, we’re propelling blockchain gaming to new heights. The move represents a huge step in blockchain’s emergence as a force to reckon with in mainstream gaming.”