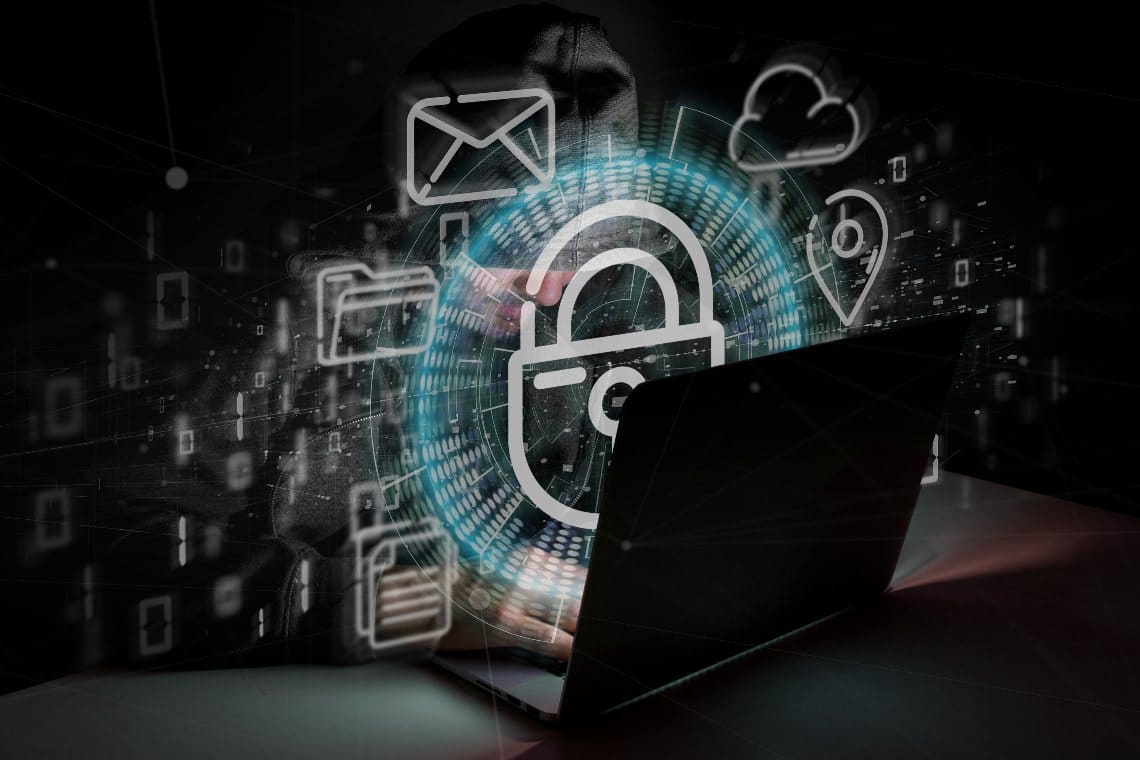 The DeFi Eminence protocol has been hacked. The creator of the protocol himself, Andre Cronje, who also founded yearn.finance (YFI), has reported it on Twitter.

6. Around ~3AM I was messaged awake to find out a) almost 15m was deposited into the contracts b) the contracts were exploited for the full 15m and c) 8m was sent to my yearn: deployer account.

Cronje explained that yesterday the elaboration of the concept behind the new economy for the Eminence multiverse game was completed, and that the smart contracts were implemented on Ethereum so that they could continue to be developed, despite the fact that it still took at least 3 weeks to complete the development of the project.

These are non-final smart contracts, used for the so-called “in-product test”, i.e. the testing of codes directly on the mainnet.

Eminence victim of a hack, another attack in DeFi

After posting on Twitter some artistic teasers to show the different clans of the game (in particular “Spartans”), Cronje went to sleep, but in the middle of the night, he was woken up by a message warning him that almost 15 million dollars had been deposited in his smart contracts, later hacked by someone who withdrew those funds, of which 8 million were sent to his yearn:deployer account.

The hacker exploited a trivial exploit, due to the fact that the code was not yet sufficiently tested to be secure.

Cronje also said that he is still working on Eminence, and that he has already distributed at least 100 smart contracts, of which probably more than half have vulnerabilities.

The problem is that untested, and therefore not necessarily secure, smart contracts are being used by unsuspecting users who are convinced that they can work because they have already been released on the mainnet.

For example, Eminence’s EMN token can already be exchanged on Uniswap for ETH, so much so that in the last 24 hours it has generated a trading volume in excess of $2 million.

EMN debuted on the crypto market only yesterday but given the resounding success of yearn.finance’s YFI token in 2020, it is already the subject of much attention, especially from those hoping it can follow a similar path to YFI.

However, in reality, the theft of this night has not had a particularly significant impact on the price of EMN, which fell only 10%, while instead it caused a loss of 8% on the price of YFI, 16% on the price of UNI (the token of Uniswap), and almost 2% also on ETH and BTC.

The decrease of YFI, UNI, ETH, BTC and other cryptocurrencies happened almost at the same time, most probably triggered by the news of the hack.