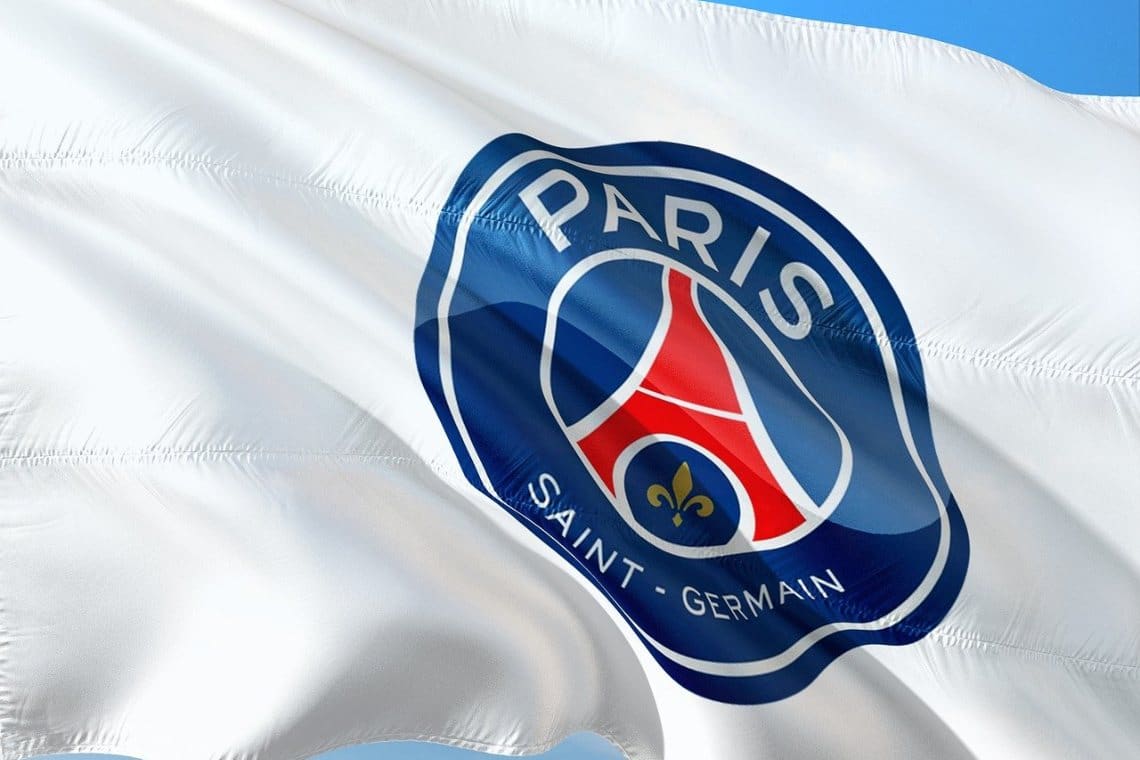 Sorare has announced that the famous French football team Paris-Saint Germain has arrived on the blockchain-based digital fantasy football platform.

Previously another important French team, Olympique Marseille, had already joined the project, so much so that now there are six French Ligue 1 teams that have entered into a partnership with Sorare.

In total there are now 98 officially licensed clubs on this platform:

Paris Saint-Germain (PSG) is one of the most famous European football teams and has been a finalist in the 2020 Champions League. Thanks to the new partnership, Sorare will create PSG’s digital collectables, like the stickers of the most famous players, such as Neymar and Mbappé, and the team’s “legendary players”, such as David Beckham in 2013.

Sorare, from Paris Saint Germain to the rest of the world

In addition, the Global Fantasy Soccer platform is finally launched in the US, paving the way for new partnerships with US football clubs of the Major League Soccer Players Association.

The United States already ranks second on Sorare in terms of total number of users and total time spent on the platform per user, thanks to a 70% month-on-month growth in user numbers. They are therefore already an interesting market for this type of offer, although there are no US football teams on the list yet. It is enough to consider that according to the Fantasy Sports and Gaming Association, over 59.7 million people in the US play fantasy sports.

Today the platform has over 40,000 users worldwide, with an average of 1 hour and 15 minutes per day spent on the platform by US users.

“We are delighted to officially launch in the US today, getting Sorare one step closer to closing game changing partnerships with major teams and clubs in the country. Expanding into the US early on in our growth is a strategic step for Sorare both in terms of market acquisition and brand recognition with users, soccer teams, and investors alike. With the inclusion of PSG to the platform, soccer fans in the US and elsewhere will be able to leverage their soccer knowledge to play as a strategic manager and compete for rewards with skin in the game. PSG fans will be able to join the economy of their passions in a way that wasn’t possible before Sorare’s global fantasy soccer game”.

“Paris Saint-Germain is the new generation club. We are driven by our values of competitiveness. At the forefront of innovation, we are always looking ahead, looking to the future, to offer our fans new experiences. To constantly improve them, and to offer better coverage for our brand, Sorare will enable us to reach out to new, young communities, especially in Asia and America. We are proud of this new collaboration”.