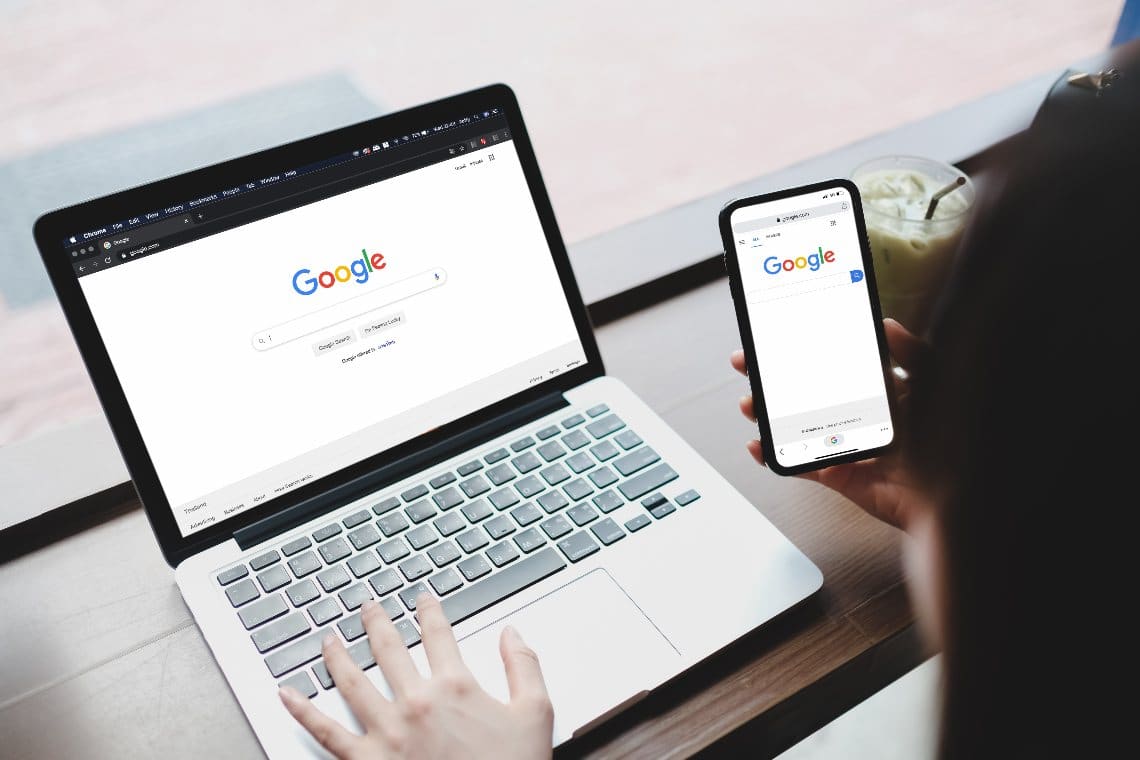 Google has always been centralized, something that the creator of Ethereum Vitalik Buterin doesn’t like.

Google has announced that by September 2021, all apps on the Play Store will have to use Google’s billing system for app purchases.

Currently, 97% of apps meet this requirement. But a remaining 3% require users to log in and re-enter their payment information. Google, however, wants to remain the intermediary between the service offered and the payment made by the customer. This is a feature that concerns some big names in the industry, such as Netflix or Spotify for example.

In this way, the service takes 100% of the proceeds. Whereas, via Google, Big G would retain for itself a percentage of what the user paid.

This is something that VItalik Buterin doesn’t like, and he tweeted about it:

We need more competition in app stores and ultimately mobile phone operating systems, and we need it now.https://t.co/EzLwPosXim

“Google going further in the Apple mandatory-in-app-payments direction. We need more competition in app stores and ultimately mobile phone operating systems, and we need it now”.

Google vs Vitalik Buterin vs decentralization

In response to a user asking how to solve the problem, Vitalik replied:

“Honestly we should just build our own app store and ideally experiment with decentralized reputation systems to push out the scams but without that becoming a backdoor for centralized middlemen”.

The solution? Vitalik suggests that there could be open source platforms for uploading and downloading Android-based apps. Or, to go where the market leads, as suggested by Udi Wertheimer, organizer of meetups in VR RecklessVR dedicated to the Bitcoin community.

According to him, it is worth looking at the Fortnite case, excluded from Google Play and Apple Store:

“Fortnite showed how it’s done: make a killer app that everyone wants first. Then make them install your alternative store to get it. Focus on the killer apps!”

Another example is Huawei: it cannot implement Google Play because of the trade war between the United States and China. They have built their own App Store which, says Udi Wertheimer, is not very good. To compensate for this shortcoming, they’ve created some fantastic smartphones that are selling at low prices.

In short, he says:

“You have to give people what they want. They’re not ideologues”

This approach leads more to mass consumption than to real decentralization.

It is an open debate, which is becoming increasingly popular. The first experiments in the social world are emerging. One example is the case of Jack Dorsey, CEO of Twitter, who is working with the BlueSky team on a decentralized version.

The challenge to compete against the centralized web giants is open.