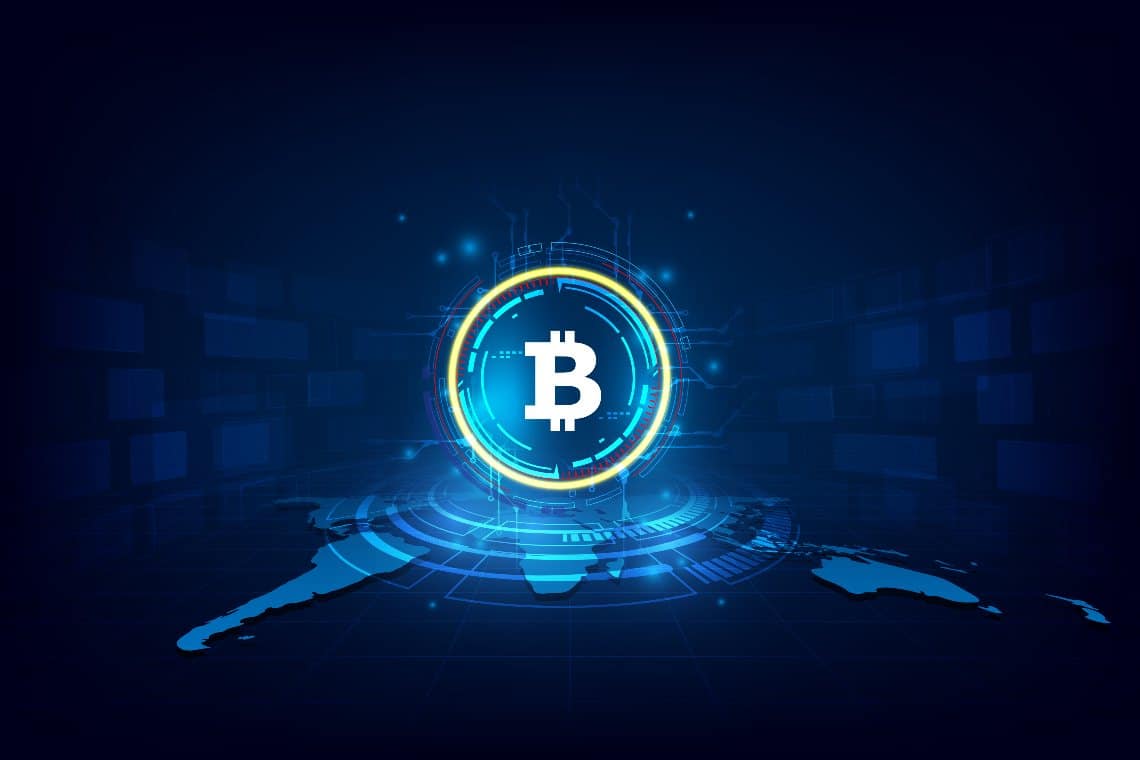 This morning a new stale block was recorded on the Bitcoin blockchain.

They are two different blocks, mined by different miners, but with the same height, which is the same block number (650,491).

Of these, the first one, mined only six seconds before, is the one with the greatest length, i.e. with several successive blocks concatenated, so it prevailed over the other, which is only one block long.

In other words, the miners chose the first block to chain it to the following blocks, making obsolete the second mined block with the same number.

Stale blocks on the Bitcoin chain

Since mining is a competition, all miners operate on their own behalf. Therefore, it can happen that two different miners mine the same block within a very short period of time of each other.

When this happens, the blocks are usually different, as it is the miners who choose which transactions are included, but they share the same height, which is the same block number.

However, since two blocks with the same number cannot exist in the chain, one of the two is then chosen to chain the subsequent blocks, while the other is abandoned.

From a strictly technical point of view it is a real fork, but with one of the two branches immediately breaking off, thereby being discarded by the nodes.

In fact, there was no double spending, since the second block had no sequel and was abandoned.

Stale blocks are not extremely rare events, seeing that another one occurred in March, for example, but they are still quite uncommon.

Moreover, they usually do not cause any problems, because the miners who mine the subsequent blocks prefer the longer branches to which to chain the new blocks. This means that as soon as a new block is added to a stale block, the miners start to select the longest branch, leaving the other one behind.