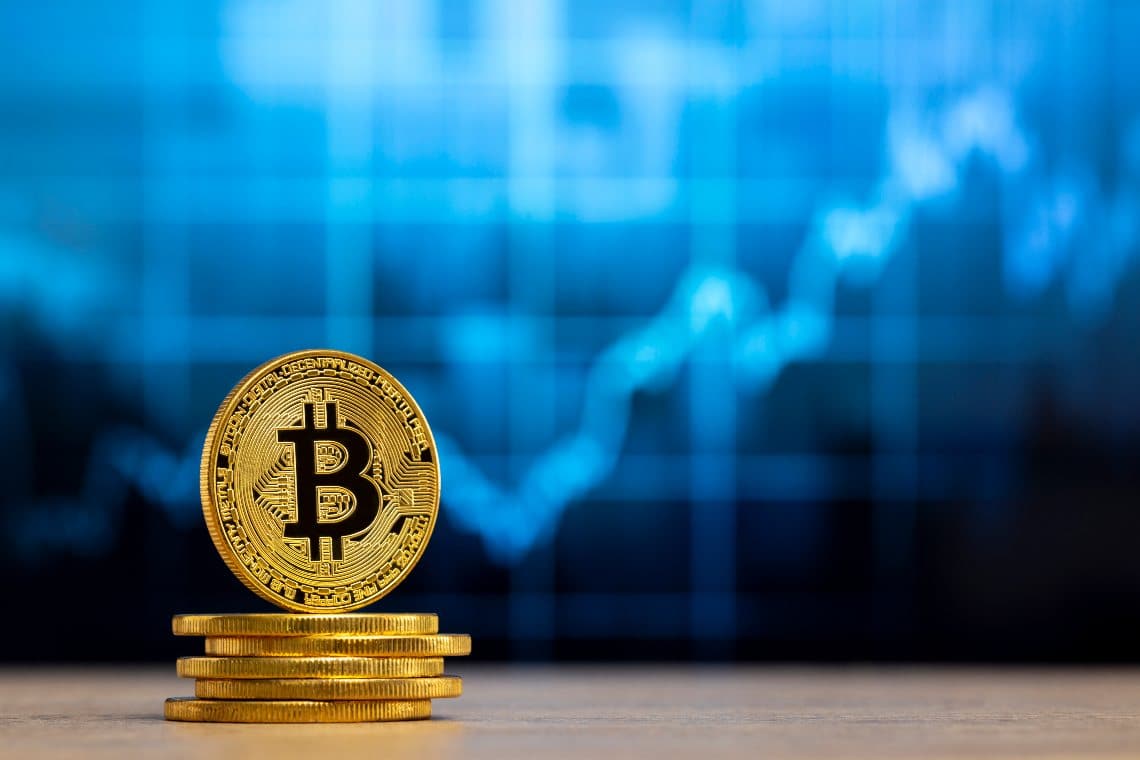 After a lively start to the week, which yesterday saw 2/3 of the main crypto assets in positive territory and Bitcoin close to the $11,000 level, the day continued deflating the initial euphoria.

After reaching last week’s highs, short-term profit taking prevailed and the day ended in the negative, the first after 4 days on the rise.

The day recorded profit taking without any particular tension. Volumes contracted to below $110 billion in total.

Bitcoin remained on the average of the last few days, while trading on Ethereum fell with units traded at the lowest level of the last month, with a countervalue under one billion dollars for the fourth consecutive day, a series that had not recorded since mid-July.

Crypto market: OMG the best of the day

Today’s day sees the prevalence of negative signs for 70% of crypto assets. Among the top 15, only three are in green, Binance Coin (BNB) over 8% and Polkadot (DOT), +6%. Worth noting also Ripple (XRP) in countertrend today, just above parity, +0.5%. An increase that tries to recover 25 cents even though Ripple still remains caged between 22 and 25 cents, the trend that has characterized it since the beginning of September.

The dominance of Ethereum remains above the lowest levels of the last two months, just over 11.5%. The slight increase of Ripple does not move the dominance which remains bogged down at 3.2%, levels which it has been recording since mid-September.

In the event of a break-down, there would be room to test the $9,800-9,900, levels that have seen an increase in strength protecting options operators.

Upwards, it is necessary to go beyond the $11,300, a level where the strongest coverings are placed by operators in options that see this resistance as the first real crucial level to break down in order to attract the bullish force and consequently purchases.

Ethereum also reacts one step away from $370 where the coatings prevail. ETH maintains very well the threshold of 355 dollars, a watershed area that sees after the sinking at the beginning of the month a battleground between supply and demand.

A possible return to 320 dollars, levels tested last Wednesday, coincides in these hours with the dynamic bearish trendline that accompanies the rise of Ethereum from the lows of mid-March to the lows of mid-July.

This is the level that will give an indication of a turning point in the trend from bullish to bearish in the event of a break-down. This is a level that is currently more than 10% below current prices, so there is still scope for manoeuvre and alarm in the coming days.

Ethereum must consolidate the $355 to attack the relative highs of mid-September at $390, the first true level of resistance protected by derivatives traders in options that see $390 and $415 as the levels to break down to reverse the short-term bearish trend.