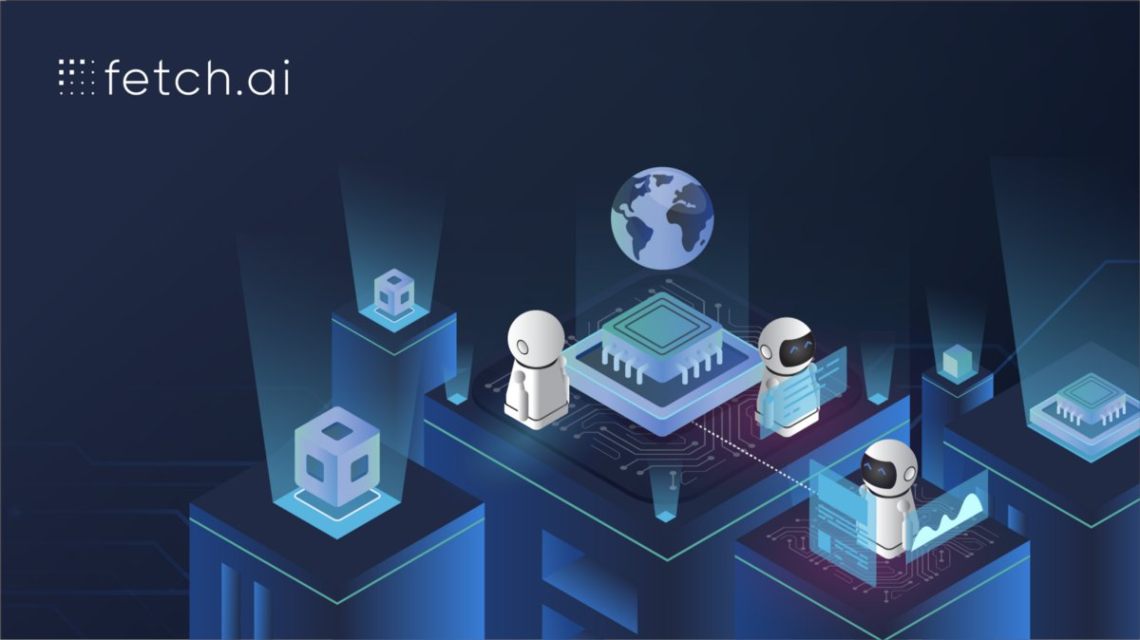 Fetch.ai has announced the launch of the Random Number Beacon on Binance Smart Chain.

Fetch.ai is an artificial intelligence laboratory based in Cambridge and is building a decentralized machine learning network for smart infrastructures.

Its Random Number Beacon on Binance Smart Chain, GLOW-DRB, is a new beacon that provides incorruptible sources of randomness for decentralized applications, integrated with the Ethereum test network and compatible with all Cosmos chains.

The decentralized Random Beacon is a reliable and unpredictable source of randomness that is calculated by a set of parts in such a way that no individual can interrupt its calculation or alter its value.

Features and use of Fetch.ai’s Random Number Beacon

Its use is often required in applications involving the coordination of multiple parties, in contexts requiring high degrees of trust, such as in the financial or healthcare sector.

The randomness provided by Fetch.ai’s DRB can be used for example to choose which exchanges should be matched in decentralized exchanges, to distribute cards in a decentralized poker game, to randomly extract a lottery winner or to decide which company in a transport consortium should make a delivery.

The main feature of GLOW-DRB, which differs from the previous BLS scheme, is its ability to achieve more reliable levels of security, known as pseudorandomness, so that no single node can obtain any information on the value of the random beacon before other nodes have contributed to the multi-party calculation.

In addition, the GLOW-DRB can be calculated more quickly.

Providing random values from the GLOW-DRB beacon will require payment in FET tokens. These tokens will also be used for staking and reputation schemes that guarantee the security of the oracle provided by Fetch.ai validators, using a Proof-of-Stake consensus mechanism.

Communication between DRB and Binance Smart Chain is performed by Fetch.ai’s agents who act without human input to perform useful tasks in the real world. They are agents fed by Fetch.ai’s staking and peer-to-peer networks, and allow information and economic value to flow between the two blockchains.

“Fetch.ai’s GLOW-DRB is an MPC (multi-party computation) unbiased source of randomness, which is far superior to competing ad hoc randomness generators. Our new DRB instantiations are the most efficient DRB constructions currently available and have strong and formally proven security properties, we are pleased to be bringing this functionality to Binance Smart Chain and all its users”.