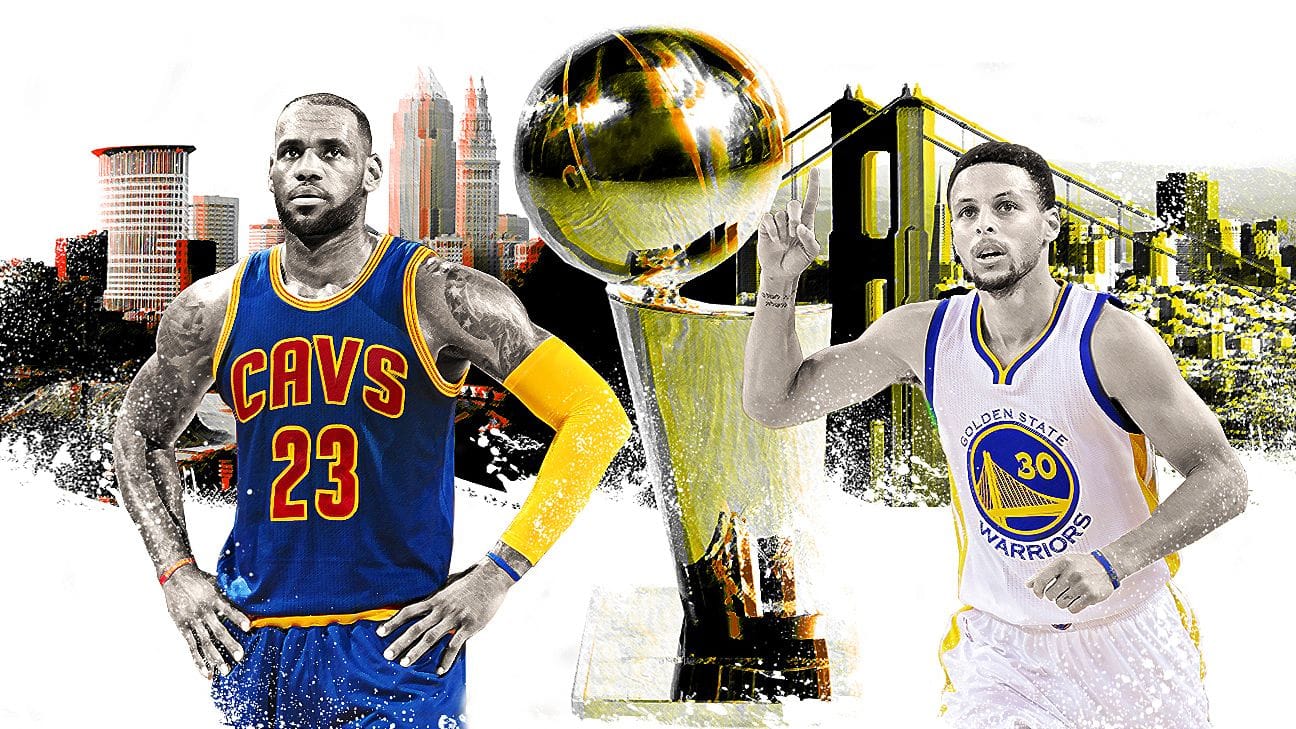 Dapper Labs, famous for being behind the successful CryptoKitty NFTs, has announced that it has opened sales for the NFTs (Non Fungible Tokens) of the NBA Top Shots.

It’s official @nba_topshot is live to the public, taking basketball collecting to the next level

Creating a revolutionary experience designed for fans in which you can own your collectibles foreverhttps://t.co/KihpzJeJnt

It is worth noting that the first NFT tokens licensed by the NBA achieved huge popularity, even though it was only a private beta. Indeed, it had totalled over $2 million in package sales and over 10,000 trades in the secondary market, as each card has its own value and rarity that makes it more or less unique.

Now, with the announcement of Dapper Labs, the possibility has opened up for everyone to buy the Top Shots, i.e. the best shots that took place during the season.

These cards are sold in packs containing 8 different moments, to be precise:

In addition, these packages will all be different and without the possibility of knowing in advance what kind of card will be in them.

The ability to leave packets sealed has also been introduced, giving them an even higher value as the packets are limited and there may be some interesting returns.

In addition to the cards themselves, with these NFTs it will be possible to take part in the challenges of the platform and once all of them have been collected, those who have held them until the end can receive a prize which will also be limited and only available in this way.

In order to prevent the end-user from experiencing latency or high costs due to the fees of the Ethereum blockchain, the system will take advantage of the Flow blockchain, to which the CryptoKitties will also migrate, as announced a couple of months ago, and where the Moto GP NFTs are also located.

This is also a form of entertainment, as Dapper Labs CEO Roham Gharegozlou pointed out:

“Collecting NBA Top Shots is a lot of fun – and thanks to the Flow blockchain, your collections are worth real money. The NBA Top Shot community is the best I’ve ever worked with: people are always happy to help. We knew that the benefits of blockchain would be obvious to sports fans, they’re already collectors, after all, but to scale to the size of the basketball fandom, it had to be on Flow.”

Players such as Aaron Gordon of Orlando Magic, for example, also commented positively on the news and the fact that technology can enable the development of the industry:

“I’m a big believer in the fact that technology can make people’s lives better, and blockchain is one of those kinds of technologies. NBA Top Shot, on a scalable blockchain like Flow, is the first time fans can own a piece of the on-court action, and who wouldn’t want that?”.

Previous article A complete guide to earning passive income during Covid-19
Next article BitMEX: withdrawals are increasing bitcoin liquidity by 25%