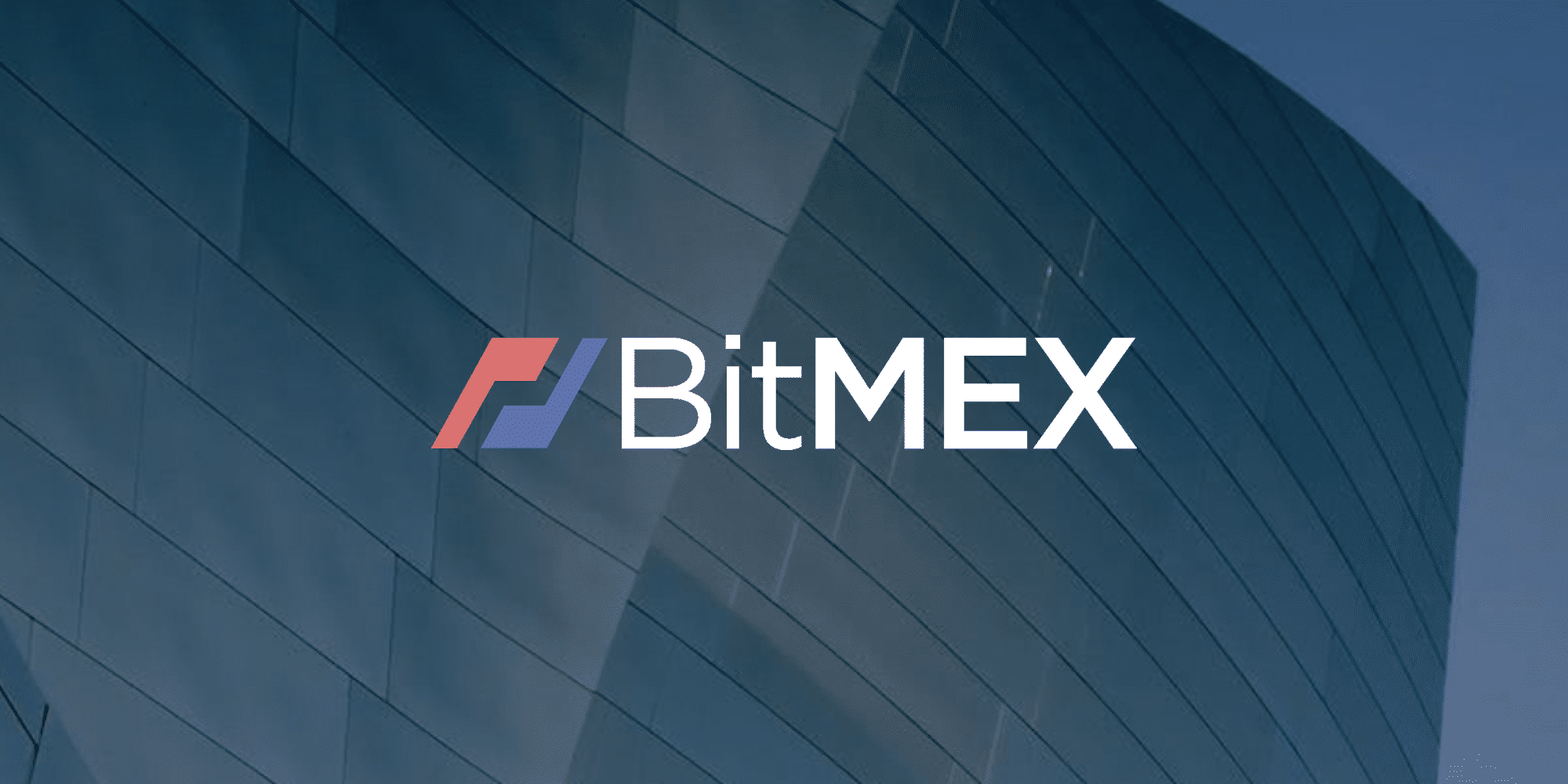 After the US CFTC (Commodity Futures Trading Commission) decided last night to publicly denounce BitMEX for its multiple violations, it appears that over 37,000 Bitcoin (BTC) have been withdrawn from the exchange.

In particular, it appears that 387 million dollars were withdrawn from BitMEX in about 24 hours.

This was revealed by Philip Gradwell, Chief Economist of Chainalysis, a company that keeps track of movements on the various blockchains, primarily with the aim of avoiding money laundering.

And another 7,425 bitcoin withdrawn from BitMEX, one third to Gemini.

I'm not turning into a full time BitMEX withdraw tweetbot but I'm assuming this is the 08:00 UTC announced withdrawal, although more may come in subsequent blocks

Gradwell explained that these BitMEX withdrawals are adding 25% more liquidity to the market.

The data also shows that the alternative exchange that people are using is Gemini, thus moving their BTC from BitMEX to the platform of the Winklevoss twins.

Gradwell’s data is also reflected in the reports from CoinMetrics, where it can be seen that recent BitMEX withdrawals have increased significantly, right after the CFTC news. 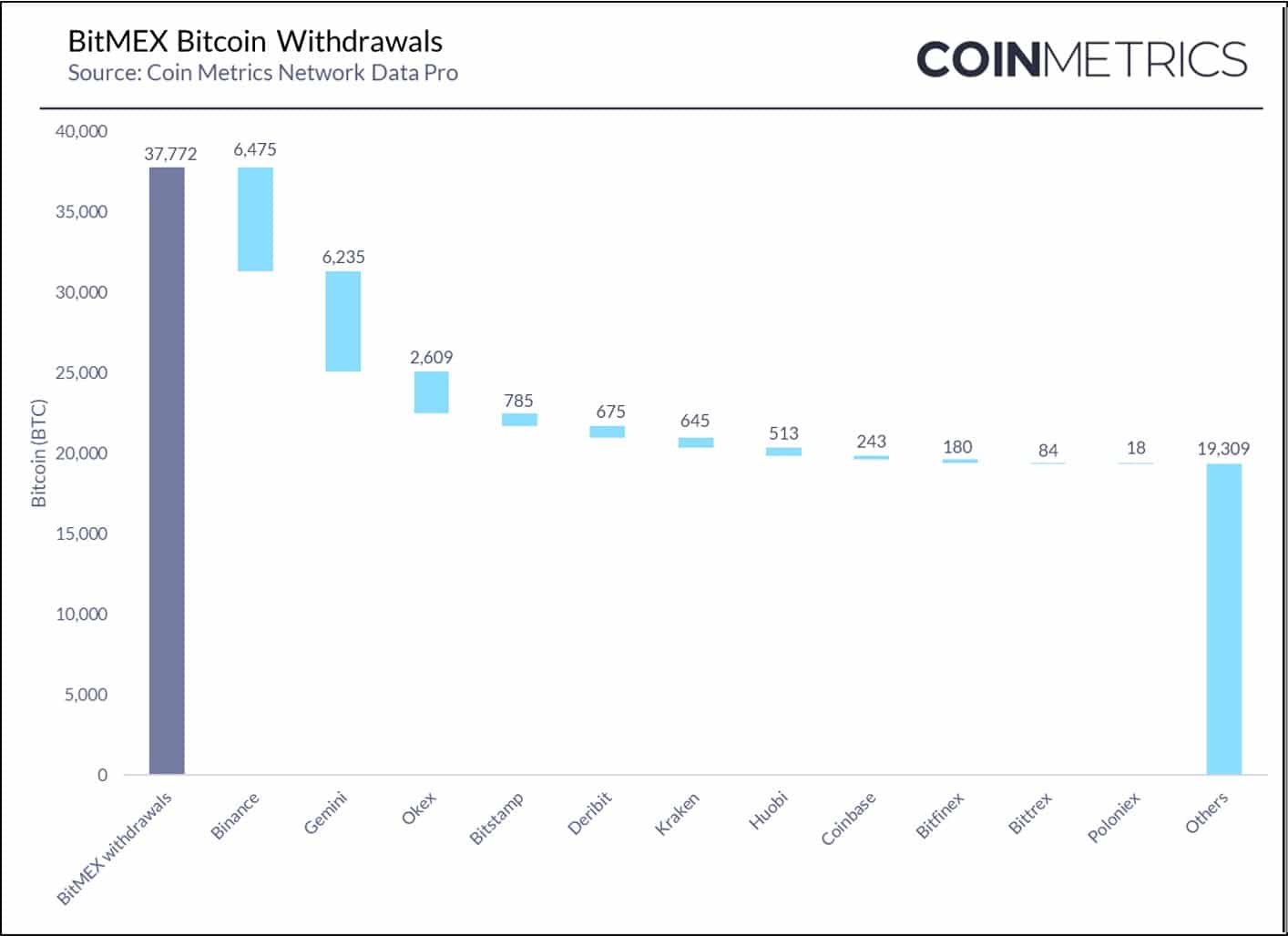 For this reason, the fact that users want to remove their funds from the platform is nothing surprising, as in light of the problems BitMEX has, it may close down, or in any case, it is normal that many users no longer feel safe using it.

This is not the first time the exchange has been in the middle of a scandal, as it has been said several times that its volumes were inflated, as well as being involved in a money-laundering lawsuit.