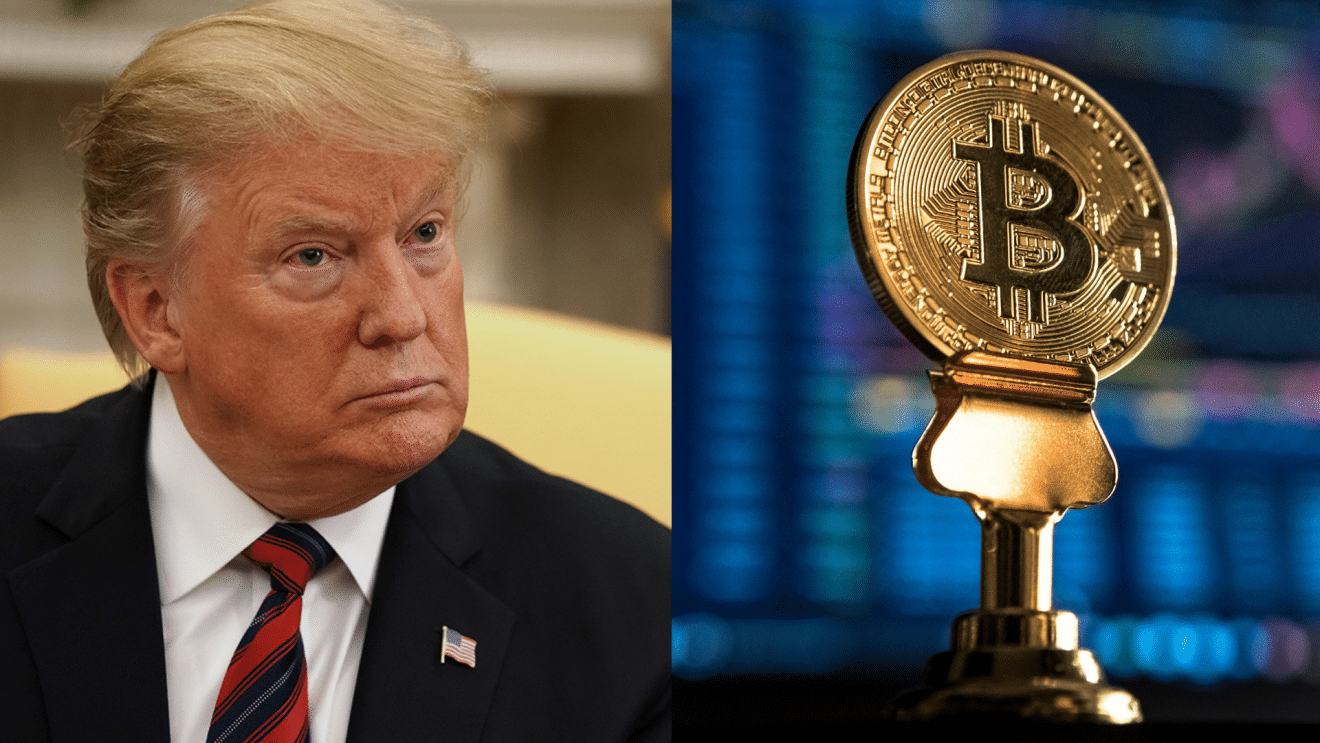 The news of Trump testing positive for Covid-19 increases uncertainties among financial operators who are assessing their risk aversion.

All financial markets, with the exception of the precious metals, gold and silver, have reacted negatively, with declines of over 2%, like for example the Nasdaq Technology Index.

The subsequent upward reactions that are characterizing these last few hours with evident fluctuations in prices, caused the volatility to fly with the VIX index jumping over 6%.

This characteristic will most likely shape the performance of the markets, and consequently also that of cryptocurrencies, over the coming days and weeks.

Among the first 100 capitalized, only one positive sign against the trend, that of Hyperion (HYN) rising just above the percentage point.

A step backwards that if it continues until closing, will mark the third consecutive day downwards for Bitcoin, a condition that has not occurred since the end of June.

Among the big names, the greatest loser is Chainlink (LINK) that collapses over 12% from yesterday’s levels, falling below $9 and cancelling half of last week’s increase pushing prices back to $11. Widening the scenario, the worst falls of the day are attributed to the tokens of the DeFi ecosystem. Some sink over 15%: DFI.Money (YFII), UMA, Yearn.Finance (YFI), SushiSwap (SUSHI), Uniswap (UNI), Synthetix Network Token (SNX) and Band Protocol (BAND).

Despite the sharp downturns, the TVL of decentralized financial projects is slightly below $11 billion. This is due to the collateral that remains locked to secure the various assets. The number of tokenized bitcoin rose to over 137,000, setting a new record.

Total volumes jumped more than 30% in the last few hours and are back above $150 billion. The dominance of Bitcoin has been strengthened, rising above 58%.

Bitcoin (BTC) is influenced by Trump

The descent of the last few hours brings back prices to test area 10,400 USD, the first of the two short-term supports being considered by options operators. An eventual break would project prices to test the next one in area 10,200 USD, threshold to defend in order not to open spaces for falls that would not find resistance until the support of 9,650 USD.

This last one remains the real support to break down in order to invert the long term uptrend started in the middle of March. Upward it is necessary to regain 11,100. Every oscillation of the prices indicated, both upward and downward, will continue to cage the prices inside the lateral channel present from mid-September.

Today’s downturn pushed quotations back to 335 USD, the lowest level of the last eight days. For Ethereum, it is necessary not to prolong the decline beyond 315 USD, a support that has already rejected breakthrough attempts twice since the beginning of September.

This level of support and strike is considered by options traders to be the real support to be violated in order to reverse the long term uptrend and where the bullish trendline that combines the rising lows of the last seven months passes. Upwards, the recovery of prices above 390 USD remains decisive.

Previous article BitMEX: withdrawals are increasing bitcoin liquidity by 25%
Next article Who is Michael Novogratz and what are his predictions about Bitcoin?