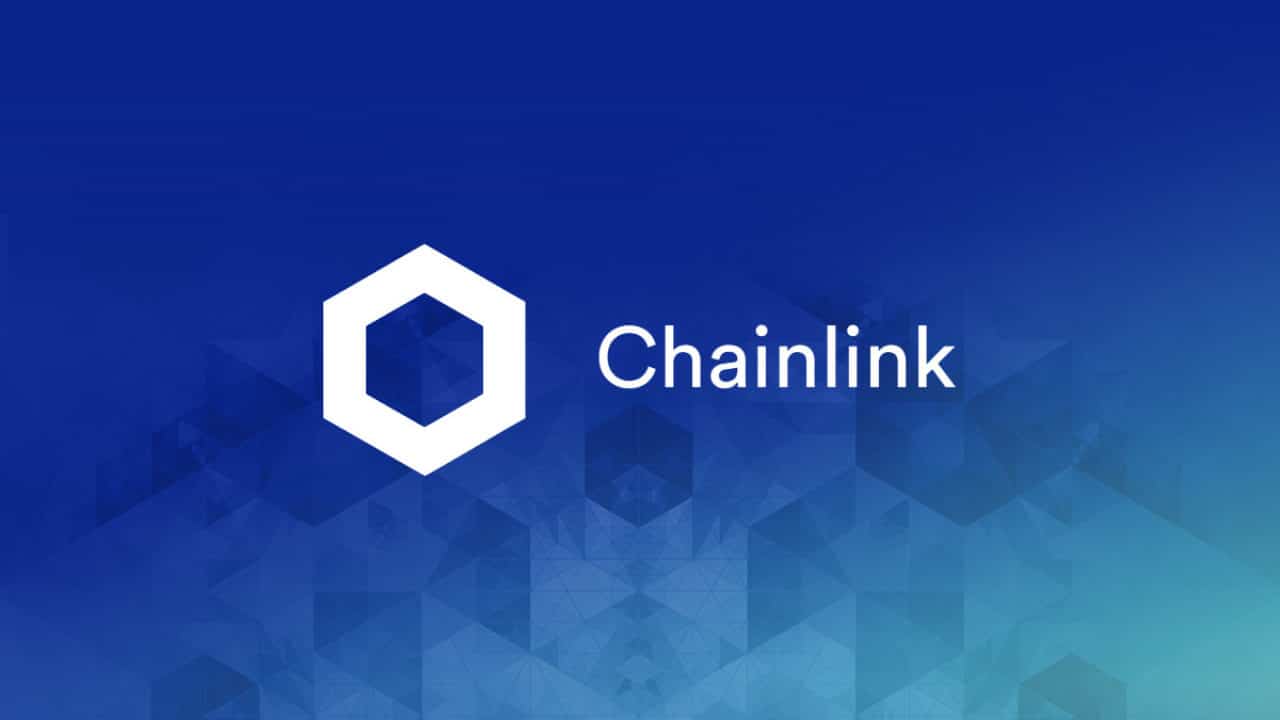 ChainLink is one of the 2020’s hottest cryptocurrency with multiple all-time highs made already in the year’s first nine months and everyone is trying to give their prediction on his price.

The price of $LINK while writing is $9.88 and it has been teetering around $10 much of the last 72 hours. Currently, much of the community is split between bullish and bearish short term sentiment.

Chainlink prediction: is the bearish correction price over?

Many traders believe that further downside exists since $LINK has failed to break out of the falling wedge it’s been in for some time now. The argument goes that $LINK has been too hot for too long and further downside is likely before it will ultimately find a lower bottom. Some believe it went up too high too quickly and that it wasn’t a healthy move upward.

Many day traders bullish and bearish alike are pointing to the $11.26 region on the 1D Chart.

A contrary, more bullish outlook is provided by TradingView user TradesBySheriff. This account takes on a positive outlook for those going long $LINK. Pictured above TradesBySheriff is pointing to a familiar point of emphasis to watch around $11.10.

If $LINK breaks the $11.10 region, he suggests it could run up and touch the next resistance around $13.10 before potentially flipping it to support or dropping further and continuing the correction to the downside.

ChainLink’s Historical Run Could Continue After a Healthy Retracement

The #8 cryptocurrency today by market cap, ChainLink, managed to climb out of the depths of a black swan event in March and to a new high of $5 in the following months. After $5 was breached, the great break out of 2020 was on and $LINK didn’t look back until it peaked at $19.83 on 16 August, 2020.

$LINK is up 473.5% for the last 12 months and many believe it is the most integral part to blockchain interoperability, the future of decentralized financial products and the evolution of blockchain technology’s somewhat yet sleeping giant – the smart contractual agreements space.

With the growth of DeFi in the last few months the desire for oracles to secure data across blockchain networks and their dApps could certainly go parabolic. Unlike blockchain projects that want to work alone in the space, ChainLink has made hundreds of integrations and partnerships throughout the blockchain realm and the sum of any company is its parts and network of affiliates.

For an unofficial list of the 285 integrations and partnerships that ChainLink has made thus far and continues to add to weekly, check out this site.

ChainLink Looks Similar to Ethereum in 2017

For a project that looks potentially to be the anchor of decentralized finance, the potential for further upside could be vast. To add to the fundamentals already mentioned, the ChainLink chart and Ethereum’s Chart back in 2017 look eerily similar.

Utility is what drives price in any technology and adoption soon follows as a natural progression. ChainLink and Ethereum may look so similar on their respective charts because each provides the entire blockchain ecosystem with a lot of potential utility.

Nonetheless, with continuous integrations and partnerships the link between ChainLink’s success and DeFi’s potential can be prophesied but nothing is certain in tech. It will be fun to watch and see how ChainLink rounds out 2020 and the rest of the current bull market cycle that the blockchain space is currently experiencing.