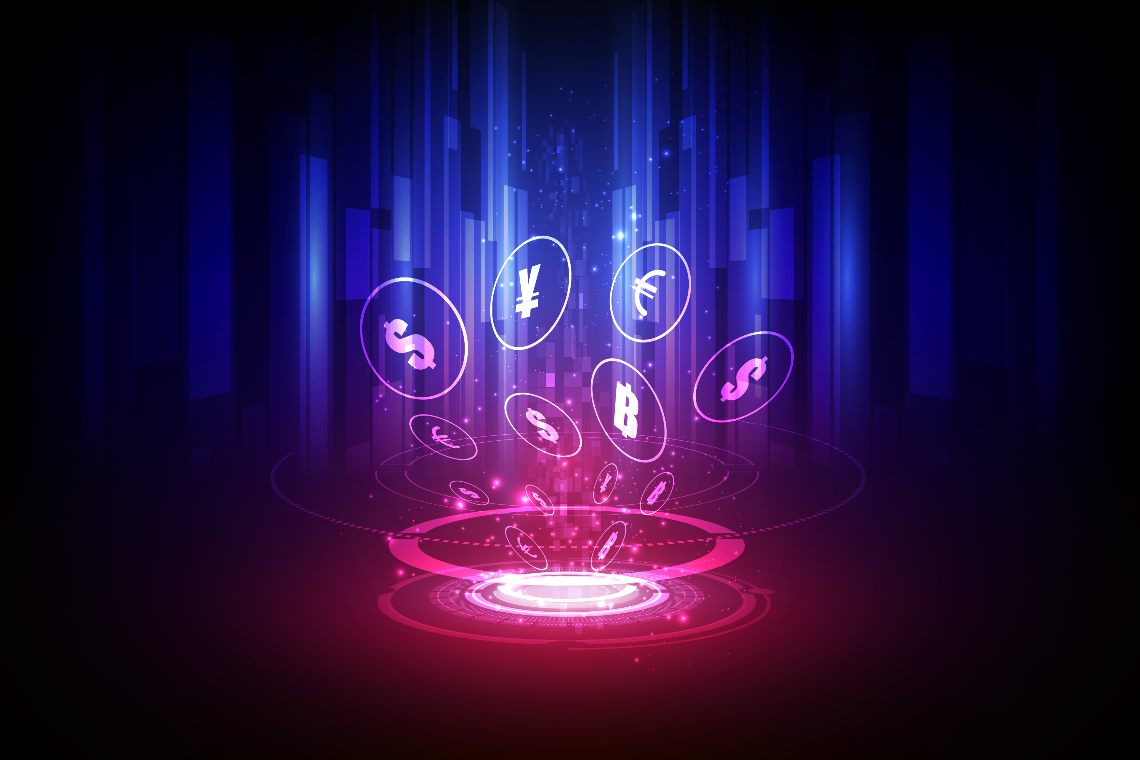 CBDCs (Central Bank Digital Currency) have the potential to change the financial system in the coming years, this is the hypothesis contained in a Deutsche Bank report analysing the impact of digital currencies issued by central banks.

The September 2020 document analyzes the evolution of money and the future of digital currencies issued by central banks, bearing in mind that there are two test cases already underway in the world:

In short, the topic must be addressed, before these become reality, also because the Coronavirus has accelerated the need for electronic payments.

Advantages and disadvantages of CBDC according to Deutsche Bank

For the report, CBDCs bring a number of positive and negative implications that cannot be ignored. The document mentions, among the advantages:

But there are also risks, starting with user privacy. In addition, says the report:

“If consumers can hold their own digital central bank accounts, the role of banks may need to be redefined (with, for example, withdrawal of conventional deposits restricting banks’ ability to lend) and CBDC will also have broader implications for the global economy and international relations”.

The e-Krona first CBDC to circulate in Europe

What would be the first consequences of launching a similar digital currency? According to Deutsche Bank, in the case of e-Krona for example, as Sweden is a member of the European Union, the Swedish digital currency could circulate throughout the EU under the free movement of capital law. Paradoxically it could be accepted throughout Europe and not only in Sweden as a payment method.

Different would be the case of China, which is already testing its Renminbi in four cities and could carry out large-scale testing at the next Winter Olympic Games in 2022. The first important consequence according to the report is that China would no longer need the SWIFT payment system with other countries accepting its digital currency.

The report then moves on to analyze the impact that a CBDC would have on banks, individuals and governments.

The first to be affected would be the commercial banks. Because if the central bank distributes digital currency directly to consumers, traditional banks need to rethink their role. In addition, a digital currency conceived in this way could be a stimulus to the economy, in short, it could have the “helicopter money” effect and bypass the risks of inflation and those related to interest rates that are too low.

The use of digital currency issued by central banks by individuals is ambiguous. In fact, the younger generations are very attentive to privacy although open to technological innovations. According to Deutsche Bank they may not accept to see their privacy reduced and for this reason the issuance of a CBDC could meet resistance if not lead to social unrest.

For governments a CBDC would be very useful to control any kind of transaction. In short, it would be so transparent as to prevent illicit uses such as tax evasion or misuse of public funds.

The conclusions of Deutsche Bank

The second point is to assess what will happen with the first launch. According to the report, other nations could follow and the world monetary system should be adjusted.

But, concludes the report: uncertainty is not a reason not to address the topic.

Europe and the digital Euro

The report is part of a European framework where the digital euro no longer seems to be only a remote hypothesis.

In recent days the ECB has announced the launch of a public consultation on the subject. The objective of the ECB would be to combine digital and paper money and make it complementary to make daily payments quickly and securely.

These are the reasons that lead the ECB to issue a digital euro:

In short, the economic landscape is already changing. If the largest country in the world like China were to issue its currency and find trade agreements to have it accepted by other countries, the international picture would already be distorted. Libra could also contribute, if it were really launched and made the exchange of money as easy as sending a photo.

Europe cannot ignore this scenario and the digital euro seems to be the best answer.