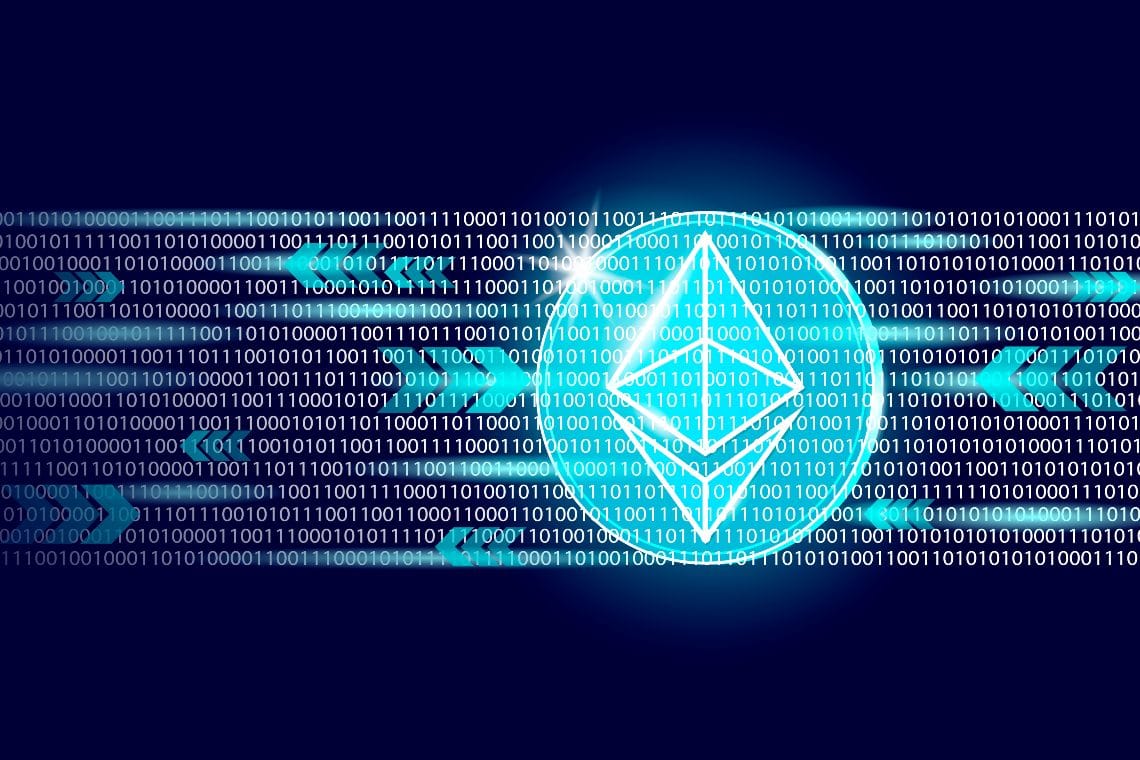 Vitalik and the immediate 100x scaling of Ethereum

Vitalik Buterin has returned to describe the roadmap for the scaling of the Ethereum network with the indication of a synthetic path that provides for the increase of TPS by a factor of one hundred.

In fact in a tweet posted this morning Buterin imagines to be able to bring to 4,000 transactions per second the Ethereum network even before releasing the new version 2.0 with Proof-of-Stake (PoS) instead of Proof-of-Work.

A quick recap of the short and medium term of Ethereum scaling.

1. Ultra-high scaling with sharding + rollups will be possible *in phase 1*
2. Sharding is NOT "cancelled"
3. Get on a rollup asap; you get 100x scaling even without eth2 pic.twitter.com/fXW0Q3iAxu

In this tweet Buterin states both that rollups can allow the scaling of Ethereum even in phase 1 of the transition to version 2.0, and that they could lead to an increase of about one hundred times the number of transactions per second (TPS) manageable.

Something similar had already been mentioned last week, when he hypothesized a roadmap that provides an intermediate step, called phase 1.5, between the current version 1 and the future version 2.0 of the Ethereum protocol.

Currently the network can support between 15 and 45 transactions per second, which is very few really. This means that due to the increasing use of the network, transaction costs remain very high.

Many are waiting for the transition to Ethereum 2.0 as a solution to this problem, but it will still take many months before this new version of the protocol is released.

According to Buterin, when this happens the network will be able to support between 25,000 and 100,000 transactions per second.

The scaling of Ethereum in phase 1.5

In the meantime it is hypothesized an intermediate phase, the 1.5, that would allow to bring the number of transactions per second between the 1.000 and the 4.000, that is almost one hundred times more than those currently possible.

If this happens it will have a significant impact on the cost of gas.

This should lead to an increase of about 6,400 times the maximum number of transactions per second managed by Ethereum.

During this phase the PoS step and the sharding would not be released, but only the rollups that allow the TPS increase of 100 times.

Buterin has also published a long document explaining these reflections.