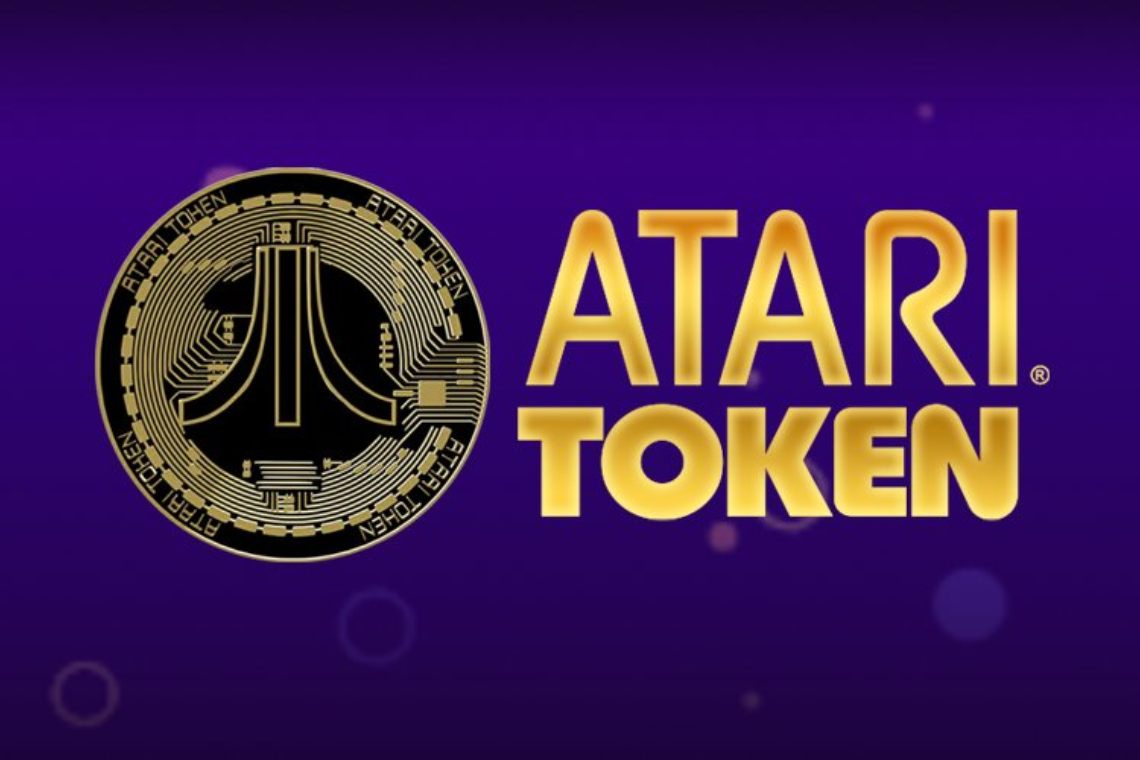 With a message on social media was shared the news of Atari’s tokens listing (ATRI) that will soon be available on Bitcoin.com’s exchange and then everyone will be able to buy and sell them within this platform.

.@Atari is excited to announce an agreement with https://t.co/5et2uvdw9l Exchange for a public sale and the subsequent listing of the @AtariToken (ATRI) on @Bitcoincom Exchange. Click here to read more: https://t.co/KrXu6uubjP

We all know the brand of Atari and its famous consoles, but perhaps not everyone knows that it has been a long time since the company has been pursuing its gaming project on blockchain thanks to a partnership with Animoca Brands.

Among other things, this winter it will release the Atari VCS, a hybrid console that, in addition to the Atari OS based on Debian, will also have the ability to work as a PC thanks to PC Mode, expanding the potential of the same, with the possibility of installing different operating systems such as Linux, Windows, Steam OS and Chrome OS.

Atari token and listing on Bitcoin.com

The ATRI token is a regular ERC20 token based on Ethereum, whose total supply is over 7 billion.

The tokens were put on pre-sale as early as the beginning of the year at a price of $0.08 which was then doubled as the public sale approached.

ATRI is functional to the gaming ecosystem because developers will be able to create games and enter a reward system using this token.

The token will then be listed on the Bitcoin.com exchange from next month, allowing the token to be exchanged and traded, with the aim of expanding the user base, as recalled by Atari Chain CEO, Frédéric Chesnais:

“Teaming up with Bitcoin.com was a natural choice for Atari. Our goal is to keep adding use cases in the industry and sponsor the emergence of an ecosystem centered around the Atari token and the Atari brand, offering new types of decentralized services on the blockchain”.

The Bitcoin.com team is also very happy to have been chosen by an important and globally recognized brand, said Bitcoin.com CEO Danish Chaudhry:

“At Bitcoin.com Exchange, we are constantly building a wider ecosystem that branches into new horizons, especially with the upcoming launch of our IEO platform. We are ecstatic that Atari, a pioneer in interactive entertainment, has chosen our exchange to accelerate the growth of their token by hosting their public sale on our platform. We will be utilizing our years of experience, and abundance of resources and our esteemed community to effectively ensure a successful offering of the Atari Token.”