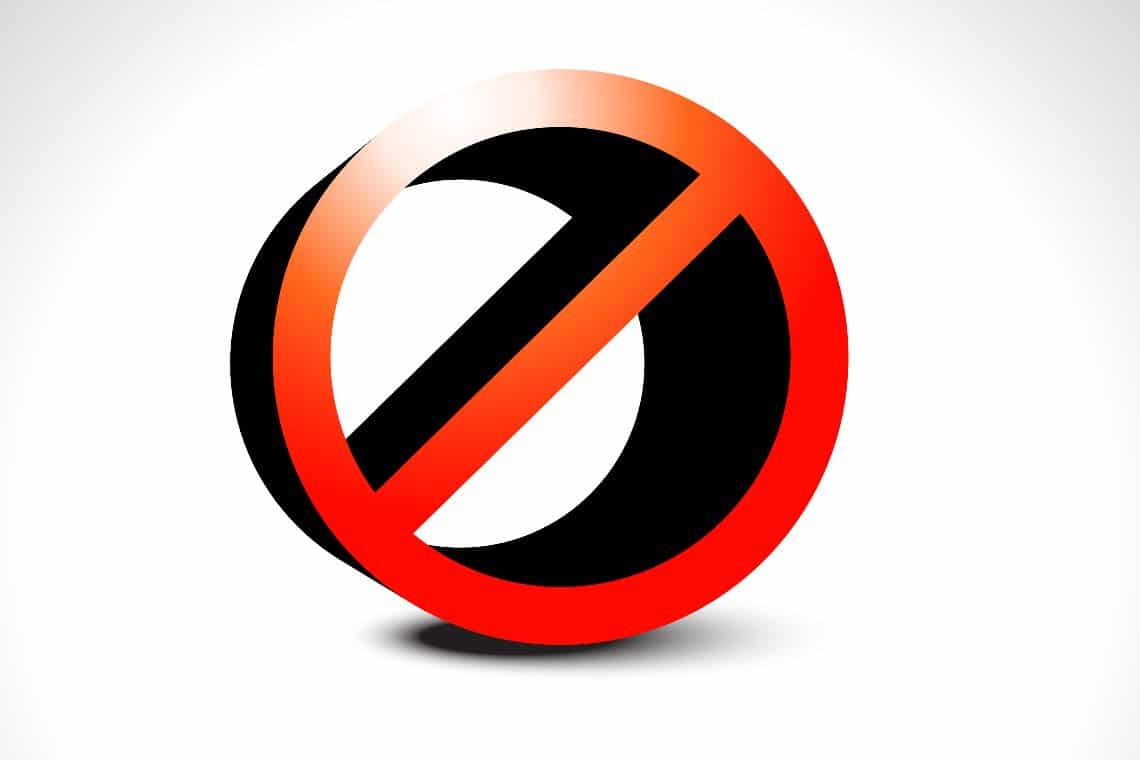 The recent news of the imminent ban by the UK’s FCA on cryptocurrency derivatives for retail investors has raised many doubts.

Several commentators have expressed opinions both for and against, particularly between two extreme positions.

On the one hand, there are those who support the FCA’s attempt to protect non-professional UK investors, who are often deemed to be unaware of what these complex and sometimes risky financial instruments really are, as many retail users of cryptocurrency platforms are known to suffer even significant losses by investing in these financial products.

Some even argue that the ban could have a positive effect on the cryptocurrency industry, because it would eliminate from the retail market the fake cryptocurrency financial products that dilute the value of cryptocurrencies with artificial inflation.

On the other hand, there are those who argue that the ban will deprive investors and traders of a useful tool, for example, to cover themselves from losses caused by unforeseen events on the cryptocurrency markets, since these are not at all rare.

According to some it is about depriving users of an investment opportunity.

Paradoxically, it is even likely that both of these seemingly irreconcilable positions have their own fund of truth.

In fact, it is well known that many retail investors suffer losses due to careless investments in derivative financial products that they are not familiar with, while it is certainly true that the ban will prevent them from exploiting these instruments even in a correct way.

For example, according to Broctagon Fintech Group CEO Don Guo, the FCA has dealt a severe blow to the freedom of investors in the UK, so much so that they are likely to move elsewhere. In fact, the demand for these derivative products continues to grow.

“We certainly believe there should be measures to protect consumers, but this move disregards the rising demand among retail consumers to participate in the cryptocurrency space. Aside from the growing investor appetite, which is largely due to market volatility, traders are able to avoid the hassle of owning the assets and storing them in wallets.”

“Instead, we believe that the FCA’s so-called ‘consumer protection’ measures should be focused on weeding out existing scam companies and prioritising consumer education, rather than crippling investment opportunities and withdrawing from an area of growing importance in the financial markets.”

On the same wavelength, deVere Group CEO and founder Nigel Green said that the FCA’s approach to these tools is quite misleading.

In fact, the ban is not about the direct purchase of cryptocurrency, but only about products based on their prices.

“The regulator does express some valid concerns in its new rules, which we welcome and support. However, rather than banning, the FCA should be regulating the booming and unstoppable sector. This market, thanks to its exponential growth, needs a robust and enforceable regulatory framework. It needs scrutiny.”

Green also points out that in fact, most major financial institutions globally are preparing to offer cryptocurrency desks, which is why more and more retail investors are entering this market.

In fact, it is likely that the optimal solution might somehow stand somewhere between a total ban, and absolute freedom, and perhaps it should move towards regulation more up to date.

Finance based on decentralized protocols is running at the speed of light, while regulators seem to be standing still in a huge attempt to bring it within the obsolete regulations.

Previous article EOS: the price goes up thanks to Google and Goldman Sachs
Next article Eosfinex launches on mainnet bringing liquidity to the EOS community