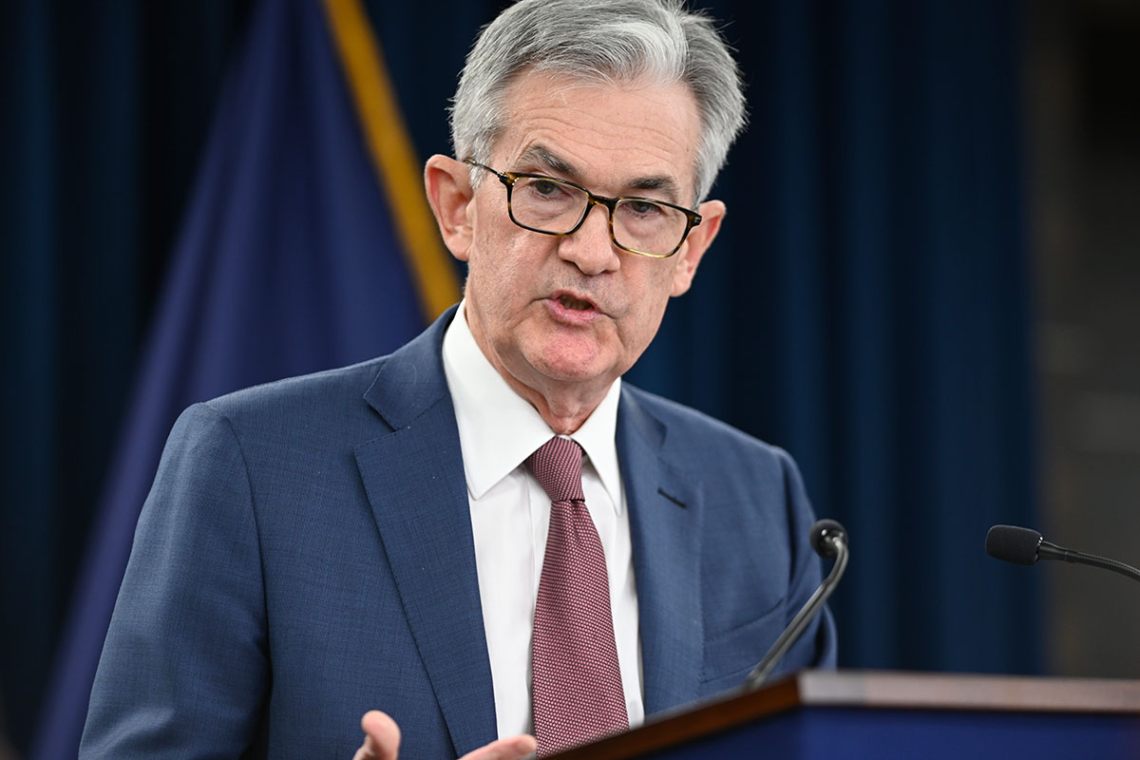 The enormous influence of Jerome Powell (FED) on bitcoin

Jerome Powell is the current governor of the Federal Reserve (FED), the US central bank.

All the choices concerning the monetary policy of the US dollar inevitably pass through him. However, these policies not only affect the value of the dollar and the US economy but also have direct and indirect impacts on many other assets.

In particular, Powell is able to influence the inflation of the US dollar, i.e. the loss of purchasing power of the currency managed by the central bank he heads.

For example, the average annual price increase in the US over the last ten years has almost always been more than 1%, except in 2015 and, briefly, in 2020.

In contrast, over the last 25 years, it has often fluctuated around 2%, with a dramatic and temporary reversal due to the 2008 financial crisis.

Although it is not only the FED’s monetary policy that has an impact on inflation, it certainly plays an important role.

For example, comparing the inflation curve of the last fifteen years with that of the FED’s budget expansion, it is quite clear that the two short periods of maximum budget expansion, i.e. the end of 2008 and March 2020, were both followed by an increase in inflation.

The fact is that these sudden and significant increases in the FED’s balance sheet were the result of the creation out of nothing of a large amount of dollars which, once placed on the market, was able to bring inflation back to more normal levels in a relatively short time, following two sensational, unexpected and dangerous collapses.

It is therefore clear that the FED’s monetary policy, currently directed by Jerome Powell, is capable of influencing the inflation of the dollar.

Jerome Powell and the effects of FED policies on Bitcoin

This dynamic is definitely relevant also for bitcoin, because, on one hand, the US dollar is the reference currency of the whole world, to the extent that even the price of BTC on a global level is measured in US dollars, while on the other, bitcoin was created precisely as an attempt to protect one’s savings from inflation.

Therefore, the more Powell pushes for the inflation of the dollar to rise, or remain relatively high, the more it should benefit, as a consequence, also the price of bitcoin.

In light of this, and considering that the monetary policy of Bitcoin is in fact immutable, today Jerome Powell is probably the single person with the greatest power to influence the price of BTC.

In a similar context, Anthony Pompliano‘s comments of March take on a certain relevance:

“They are literally cutting rates and printing money right into the bitcoin halving. Unbelievable”.

In other words, in the same year that the automatic halving of the creation of new BTC took place, Jerome Powell’s Federal Reserve launched a new expansion plan with the creation and release of a huge amount of dollars.

This decision could have consequences on the price of bitcoin superior to any other action or phenomenon that occurred during 2020.  In short, Powell and the FED may have been able to generate a new bull run of the price of BTC.