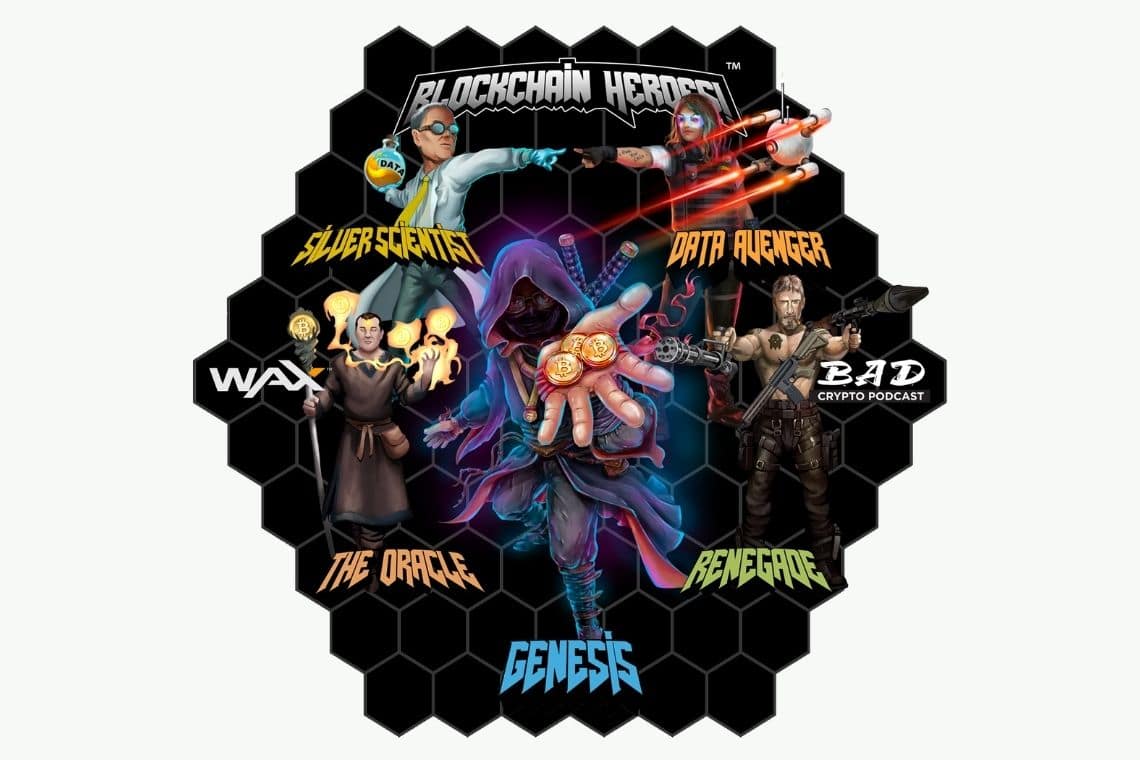 A new update has just been announced by the team of Blockchain Heroes, a collectable card game with portraits of the main exponents of the crypto world, allowing players to merge their cards to obtain better ones.

This game, which is based on both the WAX and EOS blockchains, uses NFTs (Non Fungible Tokens) to create unique cards, defining their artwork, rarity and limit of card production.

These NFTs have been created using Atomic Assets, a protocol that allows the creation and definition of different aspects of the blockchain-based collectables, allowing to also create bundles in which to put more cards.

The new function, called Forge, which will be activated through an update in a couple of hours, will allow combining and evolving cards in order to obtain the DUST card or a Dustweaver or a DUST NFT.

The chance to get them depends on the rarity of the cards being combined. Of these cards, there will be 6 different types.

Blockchain Heroes, an update on burning

An update on burning

Another novelty announced by Blockchain Heroes is that the 15 thousand cards in the first series will be burnt and therefore the initial cards will be halved, bringing the number to 7500.

After the burning, it will no longer be possible to combine the cards and get new ones, but it will only be possible to buy them, at prices that will probably be high.

Blockchain Heroes features different cards, characters and rarities. And of course their value varies depending on the rarity.

For anyone who was wondering why play or invest in a game of this category, it is enough to consider that the most expensive card, related to CoinGecko, Great Gecko, is selling for the “modest” amount of 376 thousand dollars.

Surely the NFT world is in full expansion and finds in gaming and art its highest expression, especially for its characteristics of uniqueness and rarity.