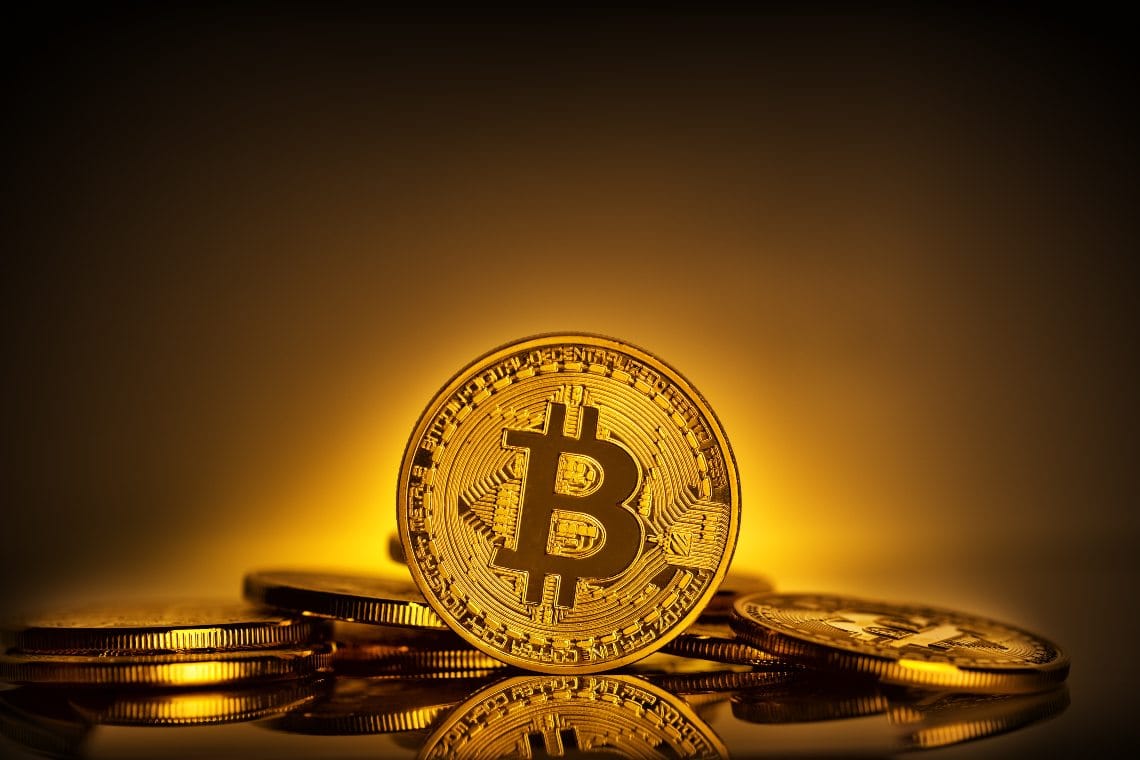 The popular Bitfinex crypto exchange supports Bitcoin with investments in RGB and OmniBOLT.

RGB is a protocol first conceived by Bitcoin Core developer and crypto consultant Peter Todd, which aims to bring smart contracts and tokenized assets to the Bitcoin blockchain. RGB is also sponsored by the Poseidon group of which The Cryptonomist is a member.

OmniBOLT is the first specification of a stablecoin for Lightning Network, based on Omni, and is designed to facilitate different protocols and permissionless blockchains.

Omni is also the first platform on which Tether’s USDT was based. Tether is a company that belongs to the same group as Bitfinex.

Both projects, RGB and OmniBOLT, should be able to start the first test transactions at the end of this year.

Bitfinex started sponsoring both projects in mid-2019, and has so far already invested around £350,000 to promote their development.

This sponsorship is part of Bitfinex’s mission to build an open financial system, grow the Lightning Network and promote the use of BTC for traditional payments.

Currently, the exchange is one of the few nodes that have already integrated LN withdrawals and payments, and its nodes have already routed thousands of transactions through this new channel that allows very fast and cheap BTC transfers.

To date, the Bitfinex LN node is one of the largest capacity nodes within the Lightning Network.

“Bitfinex was the first top tier exchange to support the Lightning Network, a pure peer-to-peer protocol that is extremely scalable. RGB and OmniBOLT are building networks that allow for the issuance, sending and receiving of digital tokens on top of Lightning Network. In this way, Bitcoin can be the home of DeFi. Bitcoin can be the home of digital assets”.

At the moment it is not yet possible to issue tokens such as ERC-20, or NFT, in a totally decentralized way on the Bitcoin blockchain, and RGB uses the power of the Lightning Network protocol to allow the issuance of these tokens. In addition, LN also solves network congestion problems, as its transactions are carried out off-chain, with very short times and negligible costs.

OmniBOLT is also expected to allow the issuance of a stablecoin, in some ways similar to Tether, on the Bitcoin blockchain, thus making it possible to create a new decentralized financial ecosystem based no longer on Ethereum, but on Bitcoin.