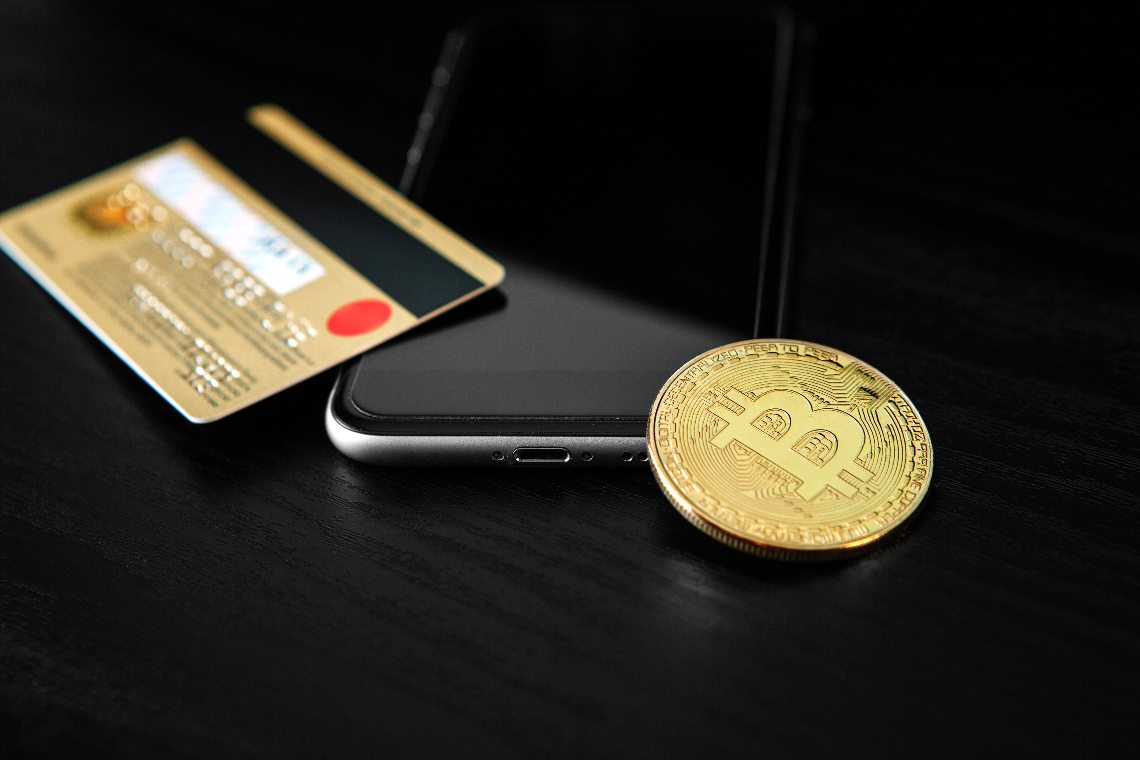 Bitcoin Breakout Signals Bulls Have the Ball after PayPal announcement

Bitcoin officially broke out of its channel on Tuesday 18 October and once $11,463 was breached, further ascent was confirmed and underway after PayPal’s announcement.

Since, the bullish momentum has continued to build and some are again speculating a new all-time high for the space’s eldest cryptocurrency is not far off. 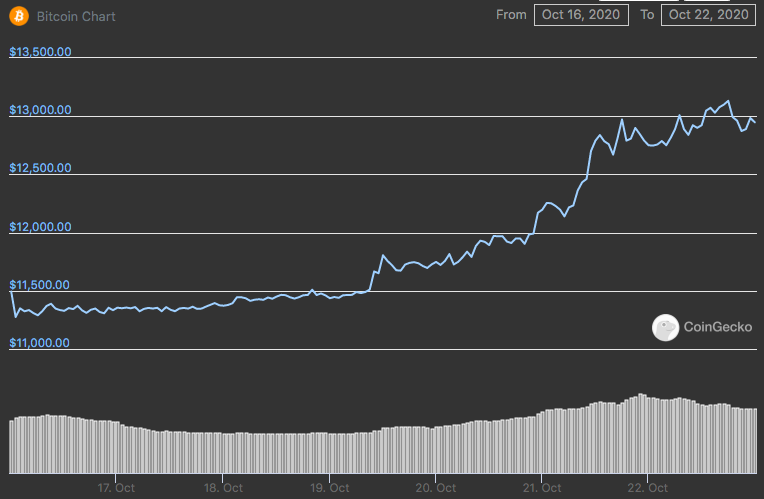 Last week I wrote about a few of the largest institutional investors that have recently been piling into bitcoin. On Wednesday 21 October the crypto world was given another major and long awaited announcement, PayPal is joining the cryptocurrency ranks and will initially support trading in Bitcoin, Ethereum, Litecoin and Bitcoin Cash.

Chronologically the $11,463 breakout occurred before the PayPal news but the two variables in combination can definitely be attributed to bitcoin’s recent price action.

Bitcoin had almost broken out of that structure in previous days but first had a premature breakout before back testing said structure and then inevitably breaking the structure to run to a new yearly high of $13,131.96 on Thursday 22 October.

The current price action could also support the case that greater bullish action is yet to come. With a more gradual build up to the mid teens bitcoin could launch or go parabolic from a much higher price than the last bull market.

Bitcoin has been the world’s best performing asset over the last decade and its daily candle has now closed above $10,000 for a record 88 consecutive days.