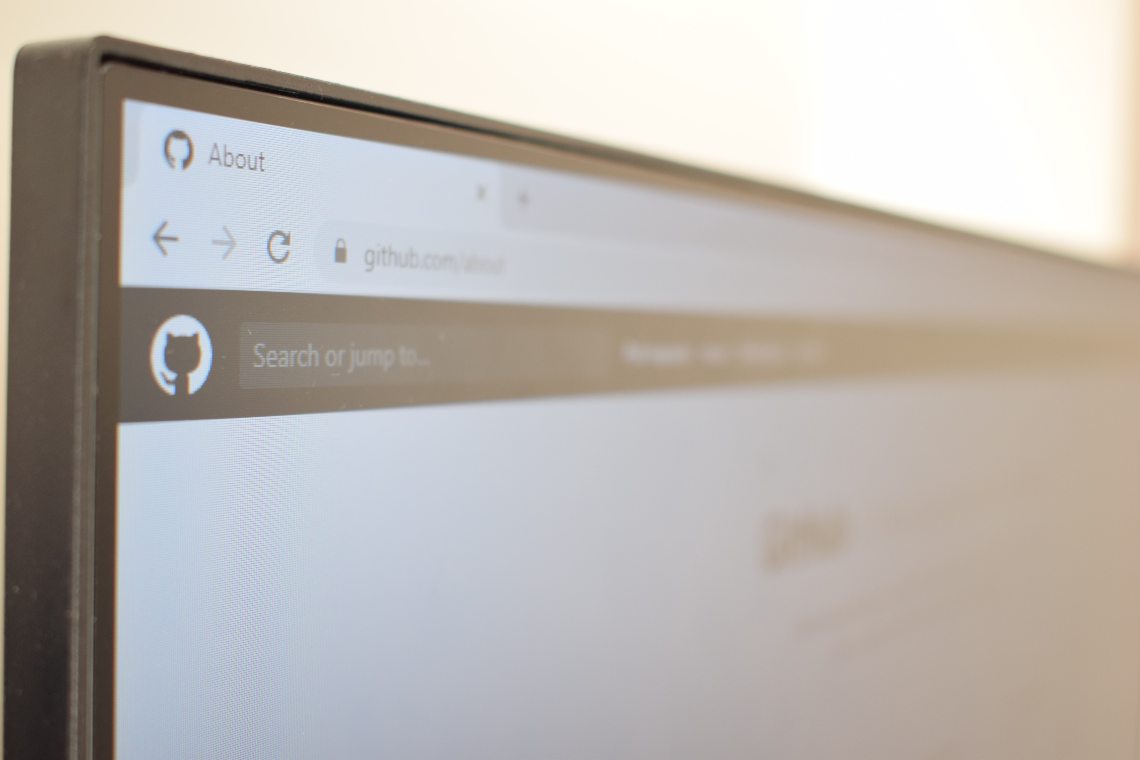 Can GitHub censor the code of Bitcoin?

In the last few days, there’s been a heated discussion about GitHub‘s recent decision to remove a project and all its various forks from its platform; the question that arises is: could the same thing happen with the code from Bitcoin or other cryptocurrencies?

The hosting service for software projects has basically applied censorship to prevent a code from spreading, so the question arises as to whether the same could happen in the future.

The triggering case concerns YouTube libraries, which make it possible to invoke video data to obtain information, in this case, the songs from the video clips that can be found on this platform.

This is quite unusual because that type of library invokes a request to the platform and is similar to what third parties do to integrate YouTube videos on their own websites, so it is unlikely to be a copyright infringement, even if this was the official reason.

This isn’t really a DMCA request. I don’t see an assertion that youtube-dl is an infringing work. Rather the claim is that it’s illegal per se https://t.co/vQ16nVleCf

What if Github deletes the Bitcoin code?

The story has not gone unnoticed by the community of people using GitHub to publish the code of their projects in order to make it available to everyone by making it open-source and accessible to all, as in the case of Bitcoin.

This is a real threat https://t.co/Pv5vL5O3TK

For this reason, many people are wondering if all crypto projects that have published their code on this platform are also at risk of censorship, considering that this is a centralised platform in the hands of Microsoft.

The event is starting to worry many people as GitHub could be pressured to remove the codes of cryptocurrencies from their platform, causing difficulties for practically all devs and not only.

Let’s not forget that YouTube itself in December 2019 pulled down several channels of crypto-themed videos and emptied them from all content covering crypto and blockchain, resulting in very heavy and unprecedented censorship, which many have seen as a sign that this platform is unreliable since content can be removed at will.

Finally, the only thing that can be done is to point out the fact that if the source code is open but is on GitHub, then it could even be said that the code is not really open source since it is on a centralized platform.

Previous article Bitmonds, diamonds are now "extracted" on EOS
Next article IRS and cryptocurrencies: tax form changes in the US