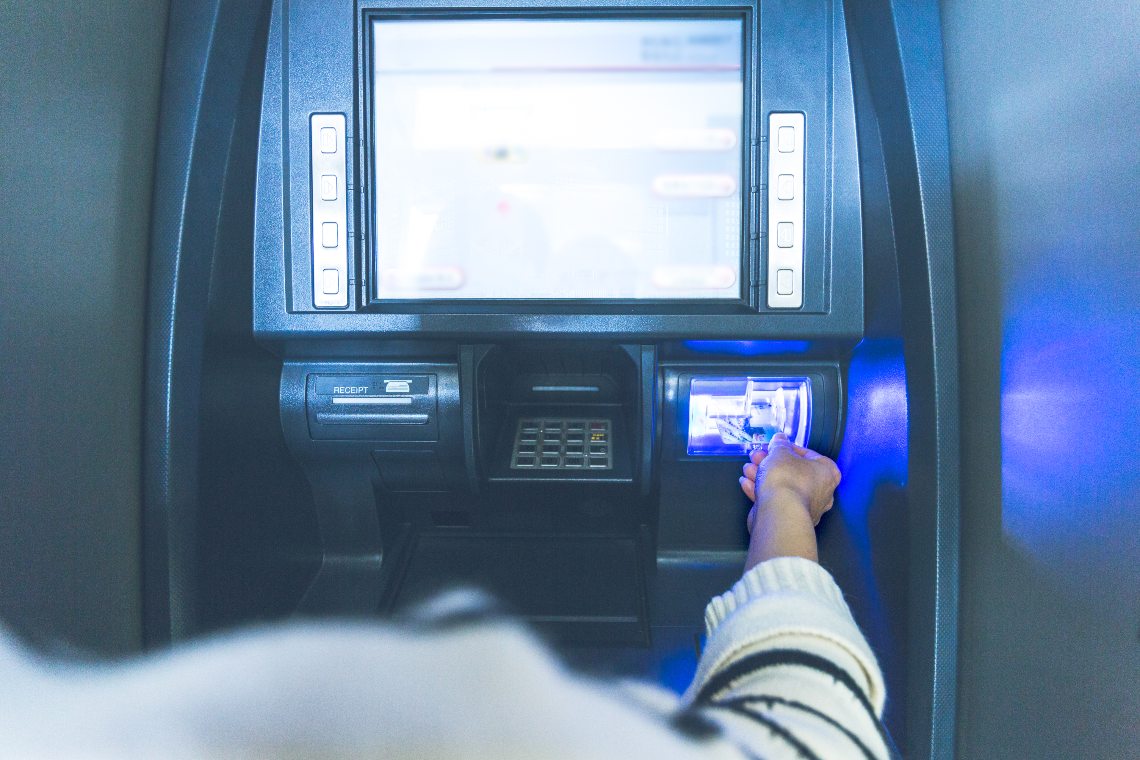 How To Find Your Nearest Bitcoin ATM

In this post, we will show you how to find your nearest Bitcoin ATM. Currently, Bitcoin is the most valuable cryptocurrency. In fact, it has a market capitalization of over $200 billion dollars, according to CoinMarketCap.

Now, there are Bitcoin ATMs spread in places all over the world. Bitcoin users can withdraw fiat currency, purchase bitcoins, send bitcoins, and more using these ATMs. They are just about the same regular ATMs. Bitcoin exchanges and trading platforms now issue debit cards that users can use with these ATMs.

If you’re interested in using a bitcoin ATM, there may just be one near you. In this article, you’ll know how to find your nearest Bitcoin ATM.

The first Bitcoin ATM originated in Vancouver, Canada. That was in 2013 and since then, the number of Bitcoin ATMs worldwide has multiplied to thousands. Currently, there are over 10,000 bitcoin ATMs across the world.

Bitcoin ATMs are of two types: basic ATMs and complex ATMs. Basic Bitcoin ATMs can be used to purchase Bitcoins, while some support withdrawals. The complex ones have more features to buy, sell, withdraw bitcoins, and more.

Currently, the General Bytes company is the premier Bitcoin ATM manufacturer globally. However, the first Bitcoin ATM was launched by Robocoin.

Additionally, Bitcoin ATMs make use of the internet, and often, you get a paper receipt when you complete any transaction.

Finding the Bitcoin ATM nearest to you doesn’t have to be difficult. Just like you search for nearest bars, hotels, etc. near to you using Google and Apple Maps amongst others, there are Bitcoin ATM maps to use.

The best Bitcoin ATM map you can use is the Coinatmradar. It is the most popular and relatively most accurate with over 7,000 ATMs identified. There’s a built-in “Find a Bitcoin ATM near me” feature on the map which you just have to click to find your nearest Bitcoin ATM.

With Coinatmradar, you can search for not just Bitcoin ATMs but for other cryptocurrencies like Bitcoin Cash and Bitcoin core. Search can be filtered by buy and sell availability or to a particular destination other than yours. Perhaps you’re traveling to a city and you want to check if there’s a Bitcoin ATM there, it’ll come in handy.

Furthermore, with Coinatmradar, you can search for Bitcoin ATMs by the manufacturer. When you identify an ideal ATM, you can get all the essential information from the map. This includes the direct address of the ATM, operation hours, and directions on how to get there from your location.

Aside from Coinatmradar, there are other Bitcoin ATM Finders you can use as well. Top ones include FindBitcoinATM, DigitalMint, BitcoinofAmerica, etc. However, none is as accurate as Coinatmradar which remains the best.

If you decide rather than to withdraw bitcoin from your nearest ATM to trade it, look for regulated currency brokers that have good reputation and offer. The most important aspects to consider along with regulation are fees, trading platforms and customer support in your language.

What Countries Have The Most Bitcoin ATMs?

As of July 2020, data from Statista shows that there are 8,000+ Bitcoin ATMs spread across different parts of the world.

Next after the USA is Canada, where the first bitcoin ATM in the world was initiated. Canada has over 700 Bitcoin ATMs and is followed by the United Kingdom with 256 Bitcoin ATMs. Thus, the UK has the highest number of Bitcoin ATMs in Europe.

The next country is Austria with 153 Bitcoin ATMs and then Switzerland with 79. Then, there’s Spain with over 70 Bitcoin ATMs as well as the Czech Republic with 67 Bitcoin ATMs.

For the rest, Poland has 60 Bitcoin ATMs, Germany has 59, and the Netherlands has 54. There are 52 Bitcoin ATMs in Italy, 51 in Greece, and 49 in Russia. In Asia, Hong Kong is the city with the most number of Bitcoin ATMs with a total of 59 Bitcoin ATMs.

Now, you know how to find Bitcoin ATMs near you. No doubt, Bitcoin ATMs provide more convenience especially when it comes to withdrawals.

However, you must have noticed there are more Bitcoin ATMs in some continents than others. This is because, despite Bitcoin’s popularity, it still is yet to be accepted in some countries. It is banned in some and for the others, Governments warn citizens against using it. If your country is among such, you may not find a Bitcoin ATM in your region.

But, that shouldn’t be a problem. You can always make use of exchanges to make your Bitcoin transactions.

Previous article How to use the Balancer DEX
Next article JP Morgan: JPM Coin used for payments worldwide

Michael Kuchar is a professional forex and cryptocurrency day trader. When Michael is not analysing the charts or does not write on his blog he is most likely traveling or trying to learn how to box without being killed in the process.