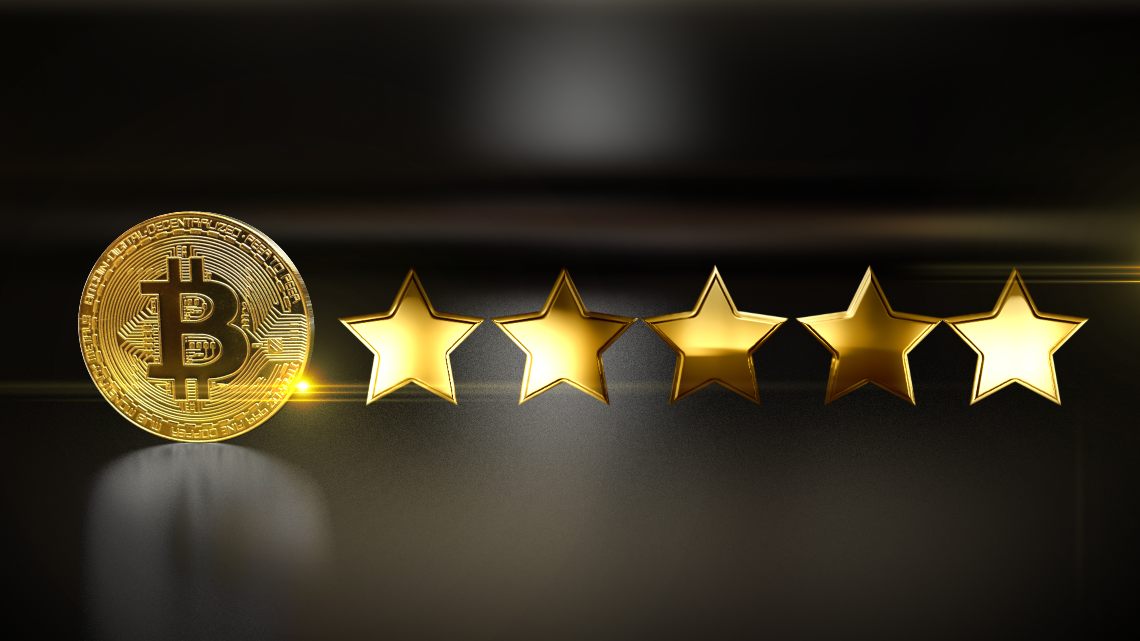 Luno: Bitcoin as the best investment in 2020

Bitcoin is the best investment in 2020. This is what Luno (and not only) claims. In fact, comparing Bitcoin’s performance with that of other fintech assets, it emerges that from the beginning of the year to date, Bitcoin is the asset that has recorded the best performance.

In fact, Luno reports the following data on the earnings of the major fintech giants listed on the stock exchange, with movements recorded starting from January 1st, 2020: 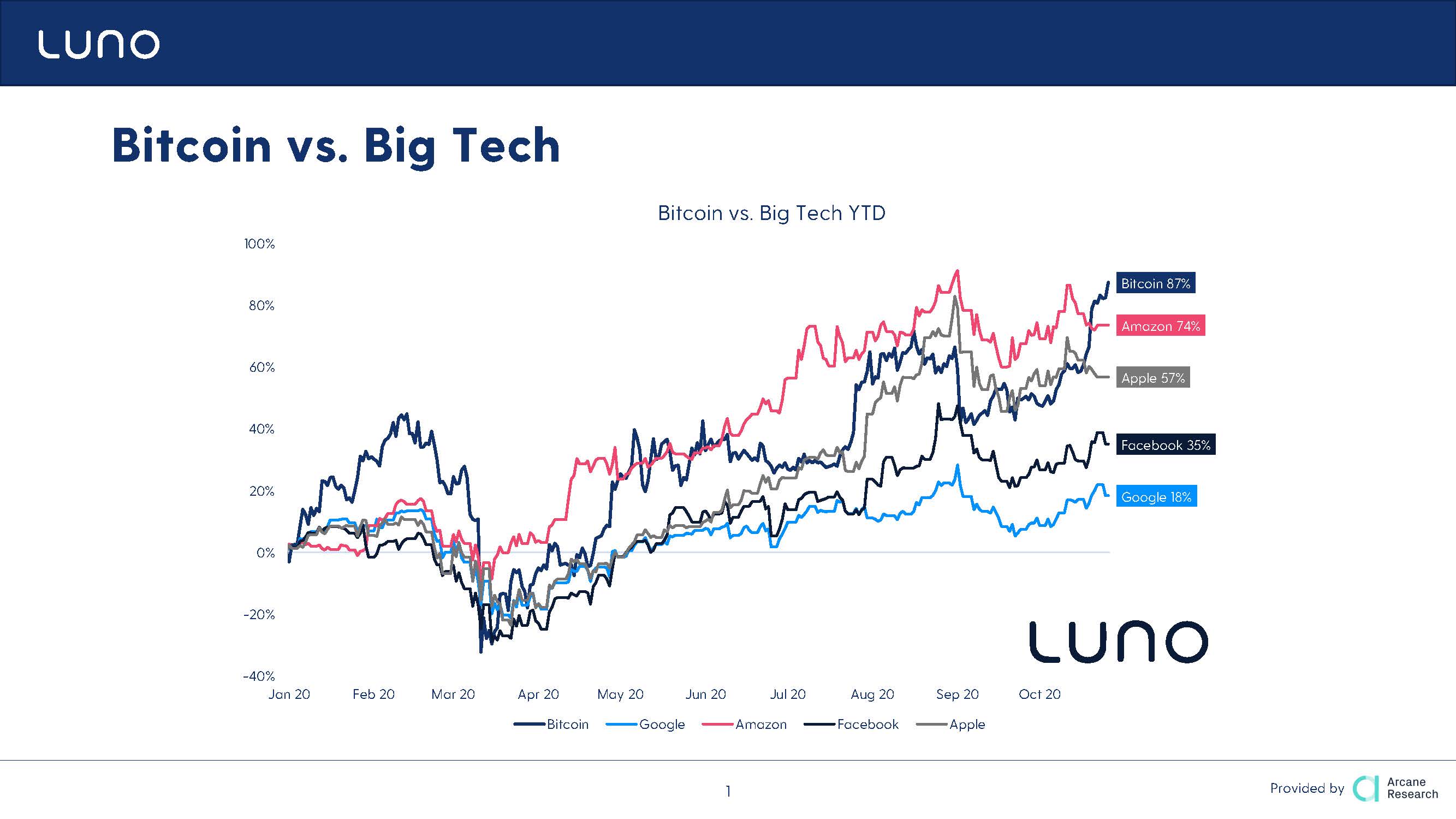 “While there wasn’t a single asset on the market that wasn’t negatively impacted by economies effectively shutting down around the world, Bitcoin has undoubtedly emerged strongest just a few months down the line.

[Bitcoin] has outperformed the stock price of some of the largest companies on the planet – including Google and Facebook – as well traditional go-to options such as gold, boding well and serving to make it a more appealing asset for new investors”.

Bitcoin as the best investment. What influenced the rise of BTC

These data prompt some considerations. Bitcoin, like the entire financial market, suffered greatly from the panic caused by Coronavirus, so much so that in the days leading up to March 12-13 it had dropped below $4,000, losing 20% of its value in an hour, and collapsing from the tops of February, when it was back above $10,000 again.

Then Bitcoin began a slow climb, also driven by the enthusiasm that accompanied the May 11th halving. The halving made Bitcoin an even more scarce commodity, reducing miners’ rewards by half and making its production less and less profitable. Its deflationary nature seems to please investors, who fear the consequences of the FED’s injection of liquidity, which is introducing something like $3 trillion into the market.

Perhaps this has caused the price of Bitcoin to rise, along with its adoption by large institutional investors. It’s enough to mention a few names: Paul Tudor Jones, MicroStrategy, Square and others have invested heavily in Bitcoin.

The other assets mentioned by Luno also performed well and certainly benefited from the lockdown. For example, Amazon has seen its turnover grow because the closure of physical shops has diverted purchases to e-commerce platforms.

Apple, on the other hand, owes its growth to a couple of strategic choices: having expanded its production to include “low cost” iPhone models such as the iPhone SE, and having focused on a strong renovation for the iPhone 12. Appreciated choices.

But nobody seems to have managed to do better than Bitcoin, which today is worth $13,000, and in recent days has reached peaks of $13,800, values that were abandoned in January 2018.

That was during the full speculative bubble, a bubble that was bursting. Today the situation is different and Bitcoin can aspire to hit records never seen before that will only increase the number of investors who will believe in the queen of cryptocurrencies. 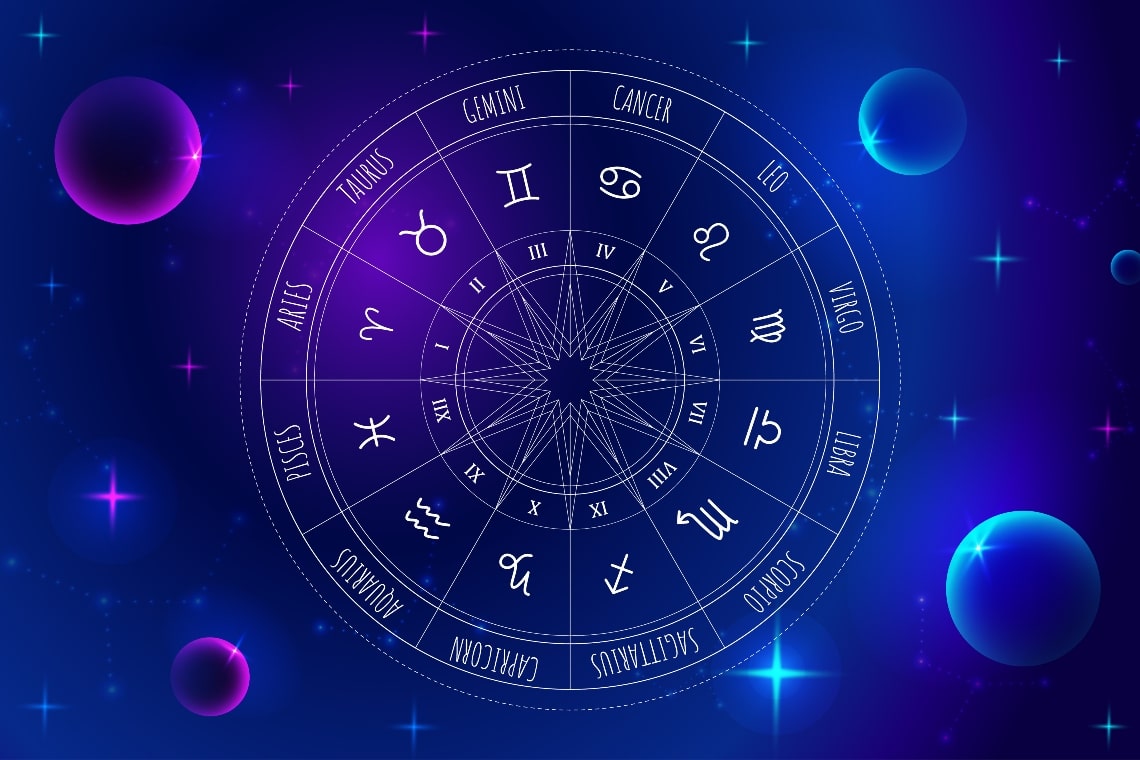