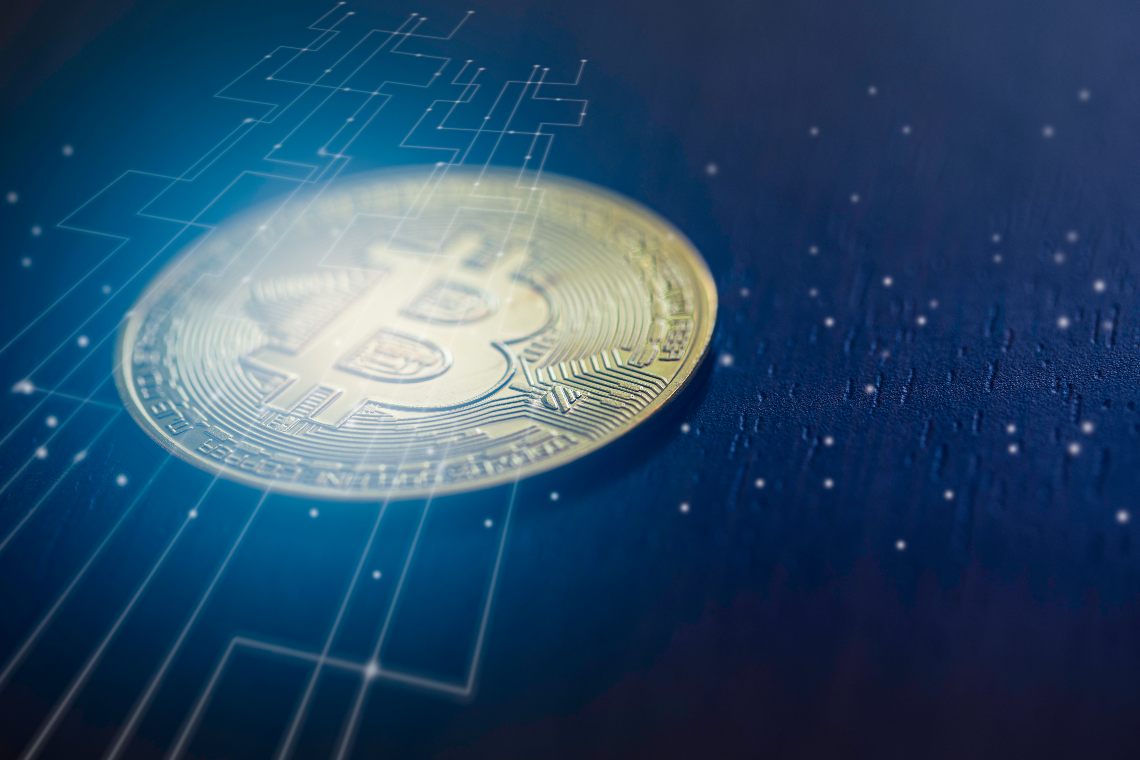 Bitcoin: heavy drop in the hashrate

In recent days there has been a heavy drop in the hashrate of Bitcoin.

Until October 24th it had remained around 140 Ehash/s, but in the following days, a sudden drop took place that brought it below 100 Ehash/s. In just three days, it lost practically 28% of the total hashrate used to mine BTC.

It had not been since the beginning of June that such low levels were reached, presumably due to problems with Chinese miners.

In fact, not only are many mining farms in China, but many of them use hydropower as a source of electricity to power their machines.

As the dry season begins, the availability of water, and hence hydropower, decreases, and it seems that this may be the reason why several Chinese miners have shut down some of their machines.

Bitcoin, the decline of hashrate throughout history

In 2019, for example, there was a drop in hashrate between the end of October and November, but it was less marked and, above all, slower.

In 2018, on the other hand, it was slow but very marked, due mainly to the collapse in the price of BTC due to the so-called hashwar between Bitcoin Cash and Bitcoin SV.

Since this phenomenon is predictable, there are those who believe that it could be better managed, however as time goes by it seems that the percentage of hashrate held by Chinese miners is decreasing, and this could mitigate the problem in the future.

This significant and sudden reduction in hashrate has led to a significant increase in block time, up from 10 to 12 minutes in the last few days, and above all to a surge in fees, with the daily median rising from less than $3 to almost $7.

However, on Monday a sharp reduction in difficulty is expected, presumably between 12% and 13%, so within a few days the block time should return to 10 minutes, and the cost of transactions could fall again below $3.

Theoretically, the solution to the problem of high transaction costs would already be to use Lightning Network, but unfortunately few people are still using it.

Just think that on LN only about 1,000 BTC are locked, while for example Wrapped Bitcoin counts 117,000 BTC.