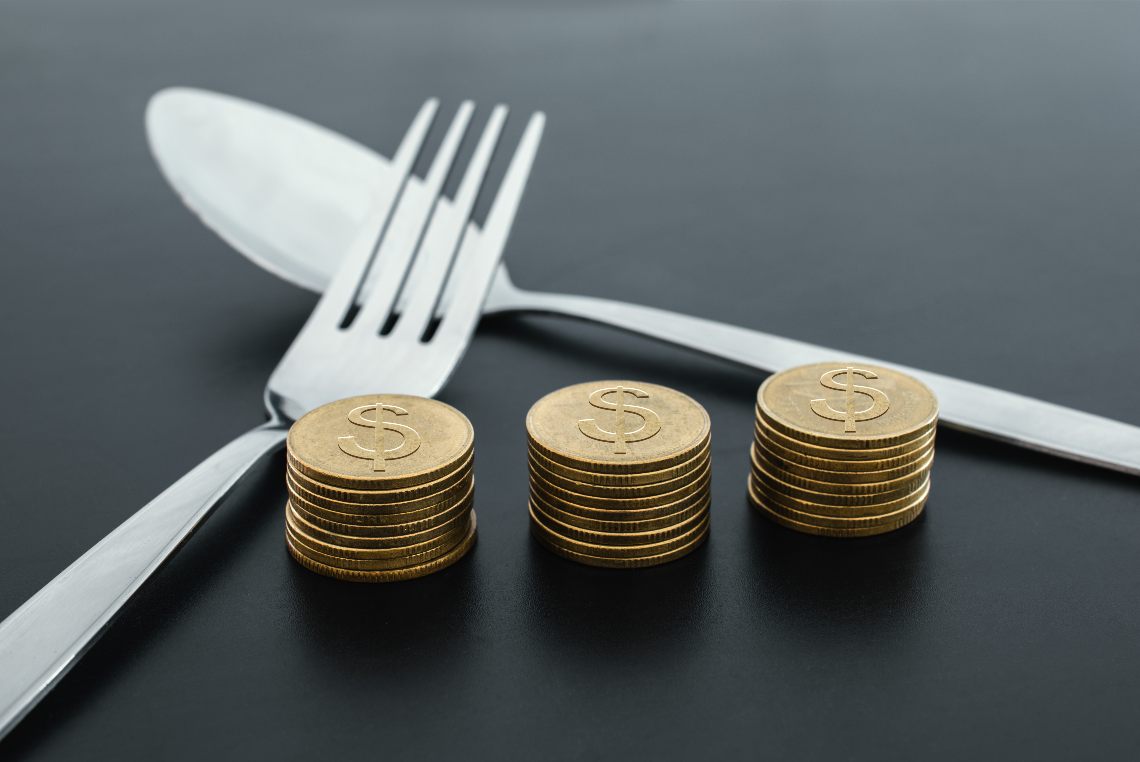 A new hard fork for Bitcoin Cash is scheduled for November 15th, 2020.

There are in fact two competing proposals, Bitcoin Cash ABC and Bitcoin Cash Node, and if everything goes as they say it will result in a splitting of the chain.

Bitcoin Cash (BCH) was born in August 2017 from a splitting of the Bitcoin chain, and in November 2018 underwent a further splitting from which Bitcoin SV (BSV) was born.

From the splitting on November 15th, 2020 a new cryptocurrency, provisionally known as BCHN (Bitcoin Cash Node), is expected to be born, while the other, BCH ABC has a good chance to become the new Bitcoin Cash protocol, as it did already in 2018.

An exchange that supports the fork, OKEx, has announced the modus operandi to allow its users to get the new tokens.

First of all, BCH withdrawals will be temporarily suspended, while all other features will initially remain available.

At 9:00 AM UTC on November 14th, spot trading and margin trading will be suspended, and all pending orders will be cancelled.

Deposits will be suspended at 10:00 UTC on November 14th.

From 1:00 PM UTC on November 15th to 1:05 PM UTC a snapshot of the BCH balances in user accounts will be taken and, once the fork is completed, the chain with the highest price of the asset will inherit the BCH name.

The tokens of the other chain will be credited to users’ accounts with a 1:1 ratio.