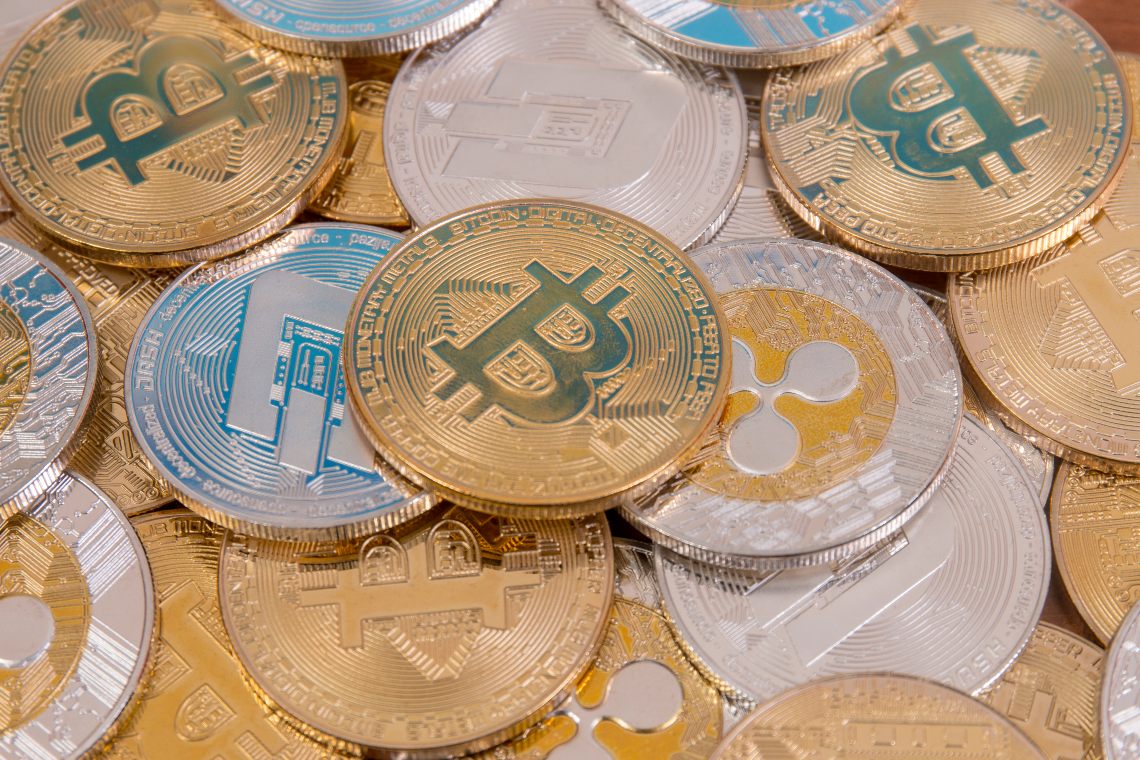 These days Bitcoin also dominates the ranking of cointrends.live.

It is a ranking updated in real-time that shows the cryptocurrencies most in trend at a given time.

In particular, its smart bot picks out from thousands of cryptocurrencies those few for which interest is particularly high.

The objective is to have users concentrate on the cryptocurrencies that are having peaks of interest at a given moment.

The site analyzes the most searched coins and with greater interest on search engines, social media, Google Trends, and other websites that offer similar data, as well as signals such as the dates of events linked to them.

In this way, it constantly updates the ranking in real-time so as to allow users to identify in time even minor currencies around which there is much interest.

For example, at the time of writing this article, the website indicated Swapfolio (SWFL) as a token with the potential to increase its value by five times, with a daily decrease of 4.4%.

The fact is that the crypto market is constantly and rapidly changing, so it is useful to know which cryptocurrencies attract the most interest at a given time.

That said, at the time this article was written, Bitcoin (BTC) was at the top of the charts.

The curious thing is not only that among the seven cryptocurrencies highlighted the only two of the first magnitude were Bitcoin and Ethereum, but that BTC was reported with a measly increase in value of 0.93%.

In other words, although often it is the significant variations of the price to drive the interest in cryptocurrencies, in this case the reason was surely something else.

For example, among the seven cryptocurrencies signalled there was also Ethereum (ETH), but with a daily price decrease of 1.91%.

It must be said however that the website does not use the variations of price as a parameter in order to select the cryptocurrencies with greater interest, but other data that often turn out to be influenced precisely from the variations of the price.

Most likely this was the case for UniLend Finance, while it was certainly not so for Bitcoin.

In fact, it is probable that the interest of these days towards Bitcoin is linked to news such as PayPal, or that of the Iranian Central Bank, which apparently did not have significant consequences on the price. Evidently, the interest in the king of cryptocurrencies now goes well beyond the interest in the daily variations in its value.