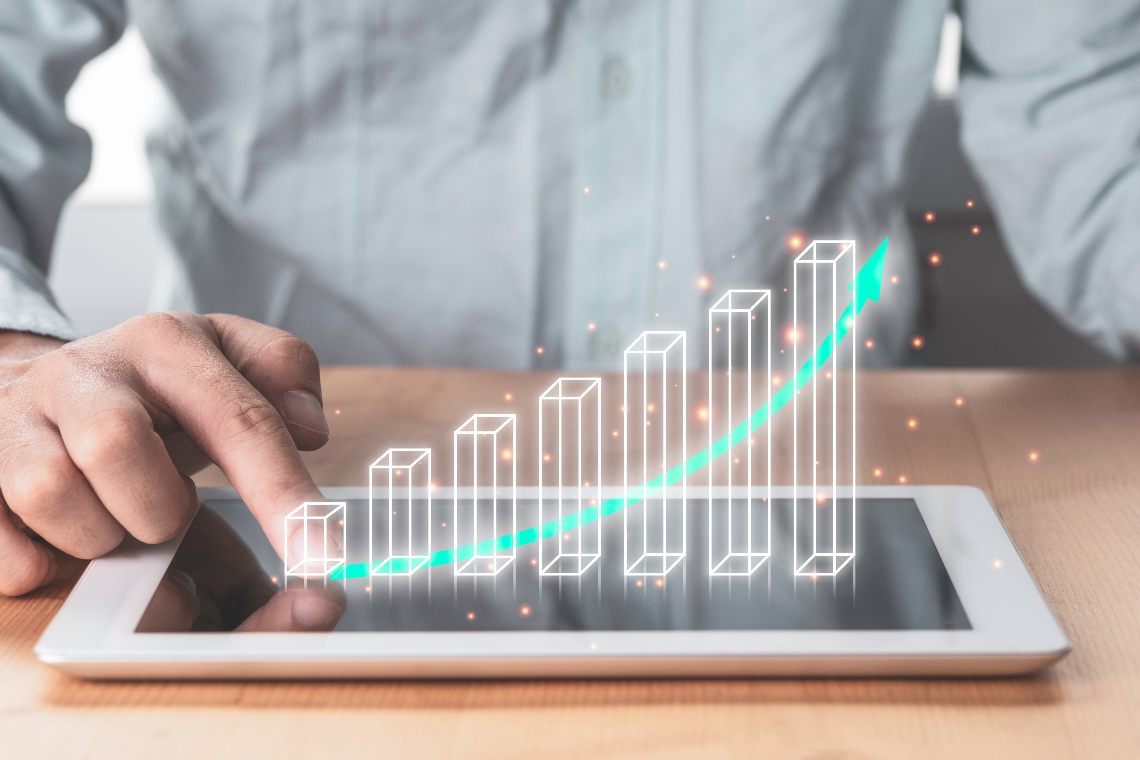 Certainly, PayPal, listed on the Nasdaq under the symbol PYPL, has somehow benefited from the significant increase in online purchases due to the lockdown, but since 2015 their value has almost constantly increased.

However, the graph clearly reveals how the real boom took place in 2020.

The company was actually founded back in 1998, making it one of the longest-running dotcoms on the global fintech landscape.

Then in 2015, the company became completely independent again, and in the first year after the completion of the spinoff, the value remained substantially unchanged, with small fluctuations. By January 2017 their value had increased very little compared to around $39 in 2015.

The growth of Paypal’s stock

However, in the course of 2017, there was a first substantial growth that, during the year, brought the price up to over $70, with an increase of over 87% in a single year.

So, the three years before 2020 all closed positively, with the price almost tripling.

After the collapse of the financial markets in mid-March 2020, however, the price of PayPal’s shares literally soared.

2020 opened at around $110, with a very moderate decline to $95 in March, followed by a very fast and consistent spike that brought the price to over $200 in August.

In other words, it more than doubled in just five months.

Since then, it has actually fallen slightly, to the current $185, which is still 68% more than at the beginning of the year.

This 2020 for PayPal could be the fourth consecutive year of a significant increase in the price of its shares, with a total of +374% from the beginning of 2017 until today.

It should also be said that the company is increasingly a leader in its sector in the West and that the online payments sector is growing rapidly.

Perhaps it is precisely in order to maintain this leadership role that it has decided to enter the crypto world as well, after some competitors had already done so profitably.

However, it is curious how, after an initial brief and limited increase in the value of the shares as a result of the announcement of the launch of the cryptocurrency trading service, a more significant decline has occurred, particularly after the actual launch of the service.

Previous article Coronavirus, smart working and similar: the world of work is changing
Next article Bitcoin dominates also on cointrends.live