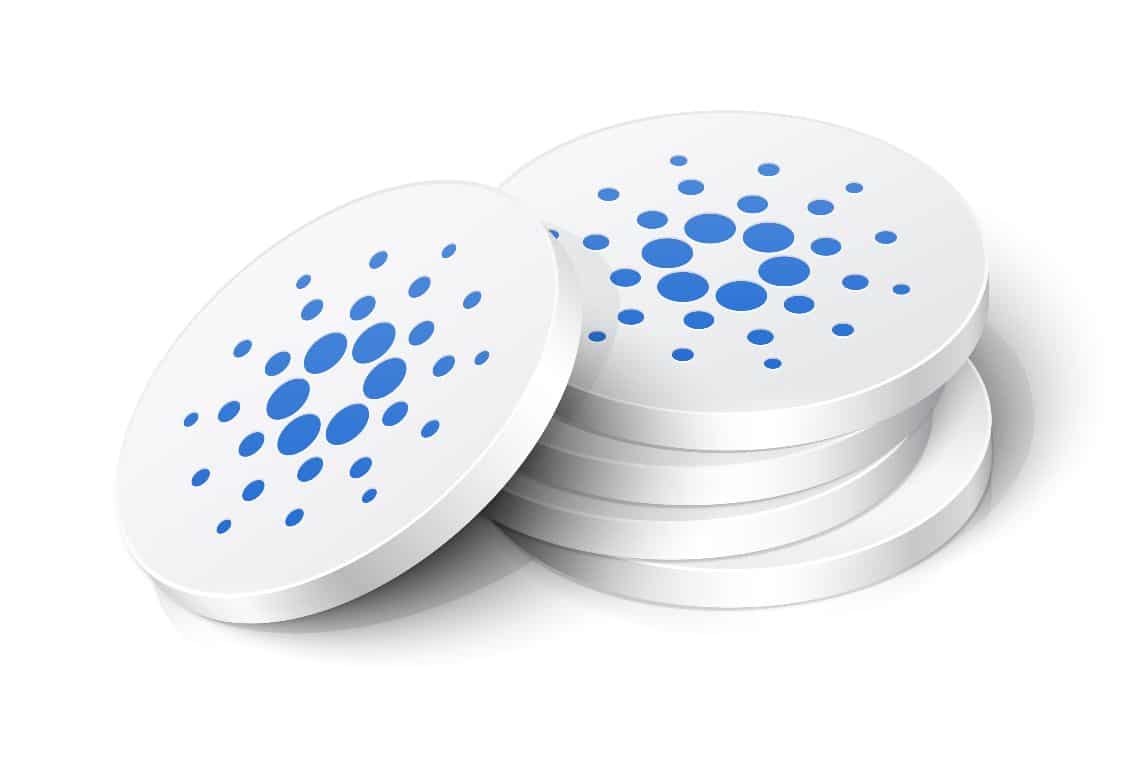 This was announced on the official blog of IOHK.io, the website of the company founded by Charles Hoskinson and Jeremy Wood for the development of the project.

With the next version of the protocol, called Goguen, Cardano will become a complete platform for smart contracts and, thanks to the addition of metadata to transactions that took place last month, it will also be able to be used for complex operations such as DeFi.

The metadata allows the optional addition of context to transactions, recording additional information such as sender or recipient details, conditions and processing time, etc.

In essence, they serve to describe the context, content and structure of transactions and are recorded in a virtually immutable way on the blockchain, just like mandatory data.

Nowadays, adding metadata to onchain transactions is a common practice, especially useful for those platforms, such as Ethereum, which are also used to manage complex transactions.

Moreover, the maximum size of transactions on the Cardano blockchain is currently about 16 KB, and since the fundamental data (UTXO, input and output) occupies only a few dozen bytes, most of the space is available for metadata.

The implementation of metadata on Cardano will be available through the Atala suite of products, namely Atala Prism, Atala Trace and Atala Scan.

Atala Prism is the decentralized identity system that allows people to possess their personal data. With the metadata, it will be able to certify and archive DID and DID documents on the Cardano blockchain.

Atala Trace and Atala Scan are still under development, and will improve transparency of supply chain processes and establish the origin and verifiability of products.

Cardano competes with Ethereum in the DeFi sector

With these developments, Cardano appears to be a candidate to become a competitor of Ethereum, although it is not yet in a position to undermine its dominance in the DeFi world for example.

In fact, other platforms have already attempted or are attempting to do so, such as EOS, TRON or Binance Smart Chain, although to date none has really managed to undermine Ethereum’s dominance in this particular sector.