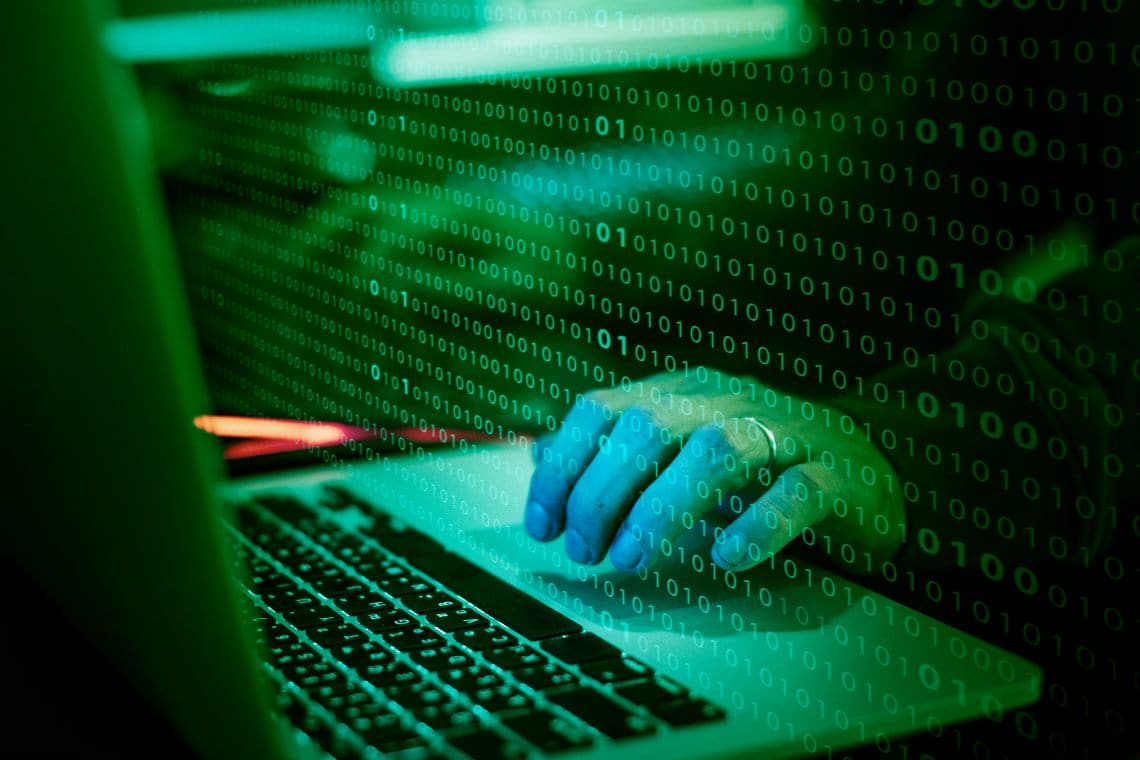 Through a press release, Binance has just announced that the team has managed to recover the funds involved in the Wine Swap exit scam.

The story dates back to last month when the platform was launched on Binance Smart Chain (BSC). It was an AMM service very similar to Uniswap, where users could provide and take liquidity on various pairs.

But barely an hour after the platform’s launch, criminals thought it best to drain all the funds for a total of over $345,000 in various cryptocurrencies, based on the value as of November 2nd.

This is where the Binance team came into play on October 14th, the day after the exit scam which took place on the 13th, monitoring the project from the start and the funds, which were immediately moved to the Binance blockchain, Binance Chain, and then to the Ethereum blockchain, to be converted into other assets, including BNB, Ethereum (ETH) and Chainlink (LINK).

Fortunately, within just 24 hours of the exit scam, the Binance team was able to identify the criminals and freeze 99% of the stolen funds, as those on Binance Bridge had already been frozen.

At that point, the criminals, with their backs against the wall, decided to cooperate and return the funds to the users.

Scams in the DeFi sector

Surely in this case it can be regarded as a story with a happy ending, but it is worth remembering that Wine Swap operated in the decentralized finance (DeFi) sector within a market that suffers from a high rate of similar scams.

Recently there have been other exit scams in the sector and many hacks, such as the case of Eminence.

The event, however, shows once again that blockchain and cryptocurrencies are only pseudo-anonymous, which means that with sufficient effort it is possible to identify criminals.

Previous article Cynthia Lummis: a Bitcoin HODLer in the US Senate
Next article The mega IPO of Ant Group (Alibaba) was suspended