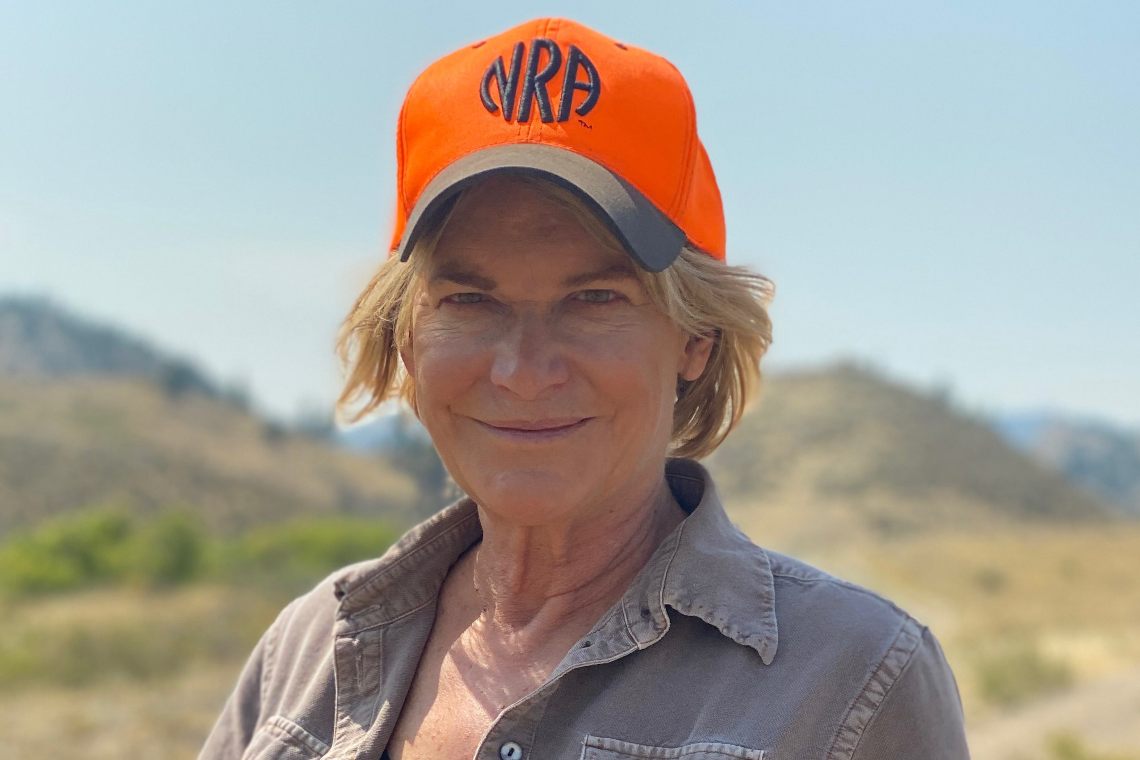 Cynthia Lummis: a Bitcoin HODLer in the US Senate

While analysts assess the impact on BTC, what is certain is that there is one more supporter of Bitcoin within US politics: Cynthia Lummis, a newly elected senator.

The US presidential election doesn’t have a winner yet. So it is still not clear how the next president of the United States will address cryptocurrencies.

Nevertheless, there are some signs of strength for Bitcoin among the new members of Congress. This scenario includes Cynthia Lummis, a representative of the Republican Party, elected in Wyoming. She is known to be a strong supporter of Bitcoin and cryptocurrencies. This was confirmed by Caitlin Long, CEO of Avanti Bank, who, with a series of tweets, did not contain her enthusiasm:

AWESOME NEWS for #crypto folks from the crazy US election tonight—@CynthiaLummis won #Wyoming’s US Senate seat!! The US Senate now has an unabashed #bitcoin supporter & HODLer (since 2013) among its ranks!! CONGRATS Cynthia! @willcole @CynthiaMLummis 🤠🚀🔥 pic.twitter.com/8SCF9pkRSg

“AWESOME NEWS for crypto folks from the crazy US election tonight — Cynthia Lummis won Wyoming’s US Senate seat!! The US Senate now has an unabashed bitcoin supporter & HODLer (since 2013) among its ranks!! CONGRATS Cynthia!”

“She is likely to be one of the most powerful US senators, given how divided the new senate appears to be. She LOVES what Wyoming did in crypto—publicly said tonight that she wants to defend it against federal encroachment”.

Wyoming is considered one of the most crypto friendly states in the United States. In recent months it has approved a licence to Kraken which will now be able to create a full-fledged bank capable of providing comprehensive services related to digital assets.

Cynthia Lummis won the US Senate seat with a clear 73% preference over the Democratic challenger. She is the first woman to be elected in Wyoming.

She has also received compliments from the NRA, the powerful pro-weapons association of the United States.  This means that not only does she love Bitcoin but also firearms, and that she will advocate for the protection of self-defence.

She already has a long legislative career as her first experience in Congress dates back to 2008, when she was elected to the House.

She was also a member of the Wyoming State Treasurer, and for 14 years she was a part of the Wyoming Parliament. She has three degrees in animal science, biology and law.

In her private life, she runs her family ranch and is a mother of two: a daughter with her deceased husband, and a son with her new husband.

However, there is no mention of Bitcoin in her election programme. These are her commitments as a senator:

Few but clear. Bitcoin fans hope it will also add active policies to support the development of Bitcoin and cryptocurrencies.

Bitcoin and the US elections

Bitcoin today is up by about 1 percentage point, reaching $13,700. Uncertainty about the outcome of the election does not seem to affect BTC. Once again Bitcoin is resilient. It is what it was born for.

In this regard Paolo Ardoino, CTO of Bitfinex, comments:

“Bitcoin has proven its extreme resilience during complex geopolitical events and this has come to the fore during the tumultuous US election,” said Paolo Ardoino, CTO at Bitfinex. “We have seen soaring BTC dominance in recent weeks. Regardless of the result of the election, it could be said that we are witnessing a growing recognition of Bitcoin’s unique qualities as we adjust to just the sort of challenging times that the world’s biggest cryptocurrency was invented for”.