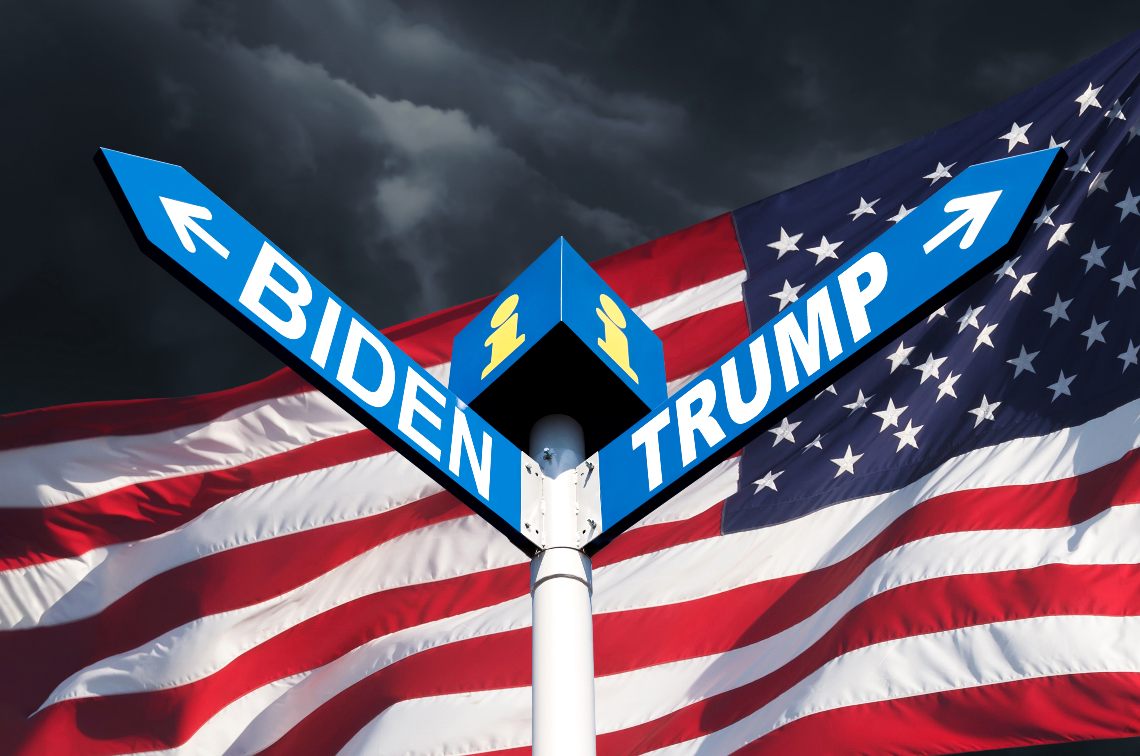 Predictive markets were more accurate in predicting the outcome of the US elections compared to polls and political analysts.

Yesterday, the co-founder of Ethereum, Vitalik Buterin, pointed out a discrepancy between the predictive markets’ outcome, which in essence favoured Trump, and that predicted by polls and political analysts, who saw Biden as the clear winner.

“Regardless of who wins from here, I definitely think that the prediction markets have proven themselves more accurate than the polls/models this time around”.

In fact, Buterin reveals that the predictive markets showed a head-to-head, with Biden at 65% chance of winning, while the models gave him almost 90% victory.

This is actually not entirely true, because several political analysts had predicted that the difference would not be very clear at all, but what seems to be emerging from the first results is a real head-to-head, with Biden only slightly favoured, and Trump who could still win.

This scenario is well described by CoinGecko, revealing that the FTX predictive market was already converging towards a substantial parity (50% Biden, 50% Trump), while on Augur and Gnosis Biden was given a 60% chance of winning, with Trump 40%.

However, it must be said that the latter data emerged after the closing of the polls, while those referred to by Buterin are data dating back to before the opening of the polls.

US elections in predictive markets

The fact is that it seems that the predictive markets have actually come closer to the real outcome of the elections than many surveys or experienced political analysts have done.

Indeed, it is so difficult to predict the exact outcome that what matters is not the result, but the margin of error. This is practically inevitable, but it makes a lot of difference whether it is large or small.

Buterin yesterday suggested that one of the reasons why predictive markets might be better at making these predictions is that they also take into account only seemingly minor details, but which can influence the election and the outcome.