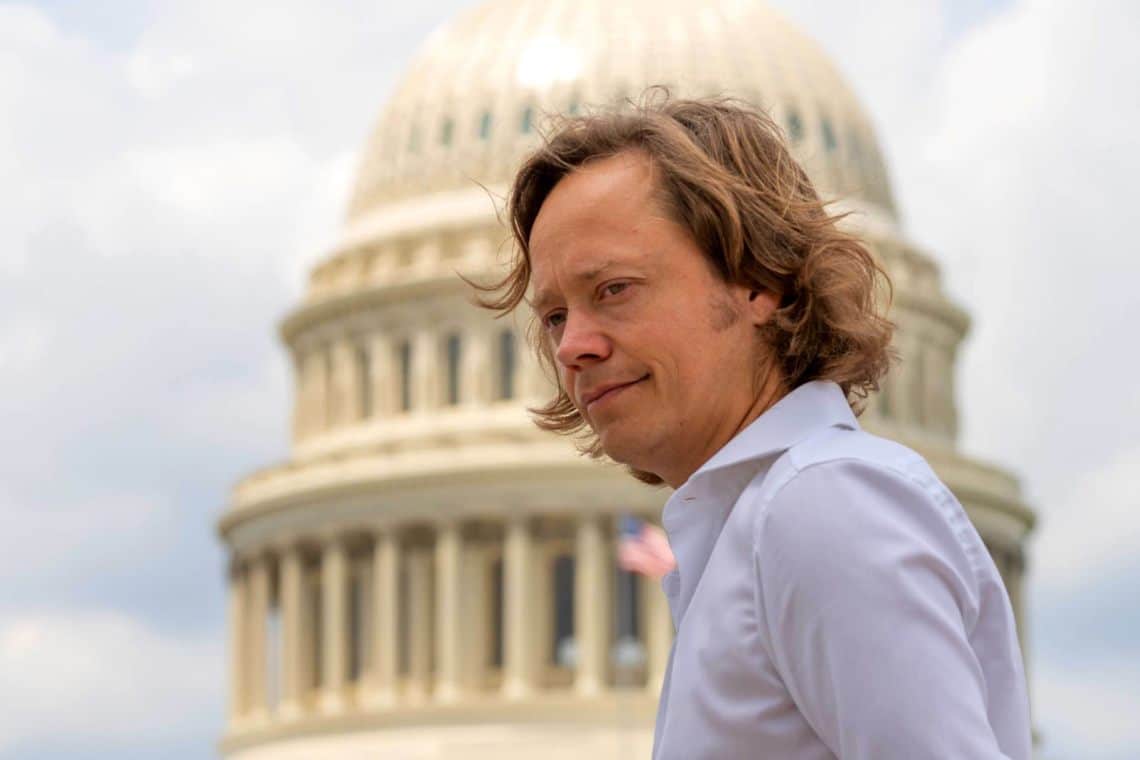 Brock Pierce’s victory: “I run for president with LOVE”

Brock Pierce‘s election campaign for the race for President of the United States ended with a very limited result. According to Associated Press projections, he would have obtained about 0.2% of the votes, with the counting still in progress.

Obviously, Brock Pierce had no chance of winning the election, disputed, as always, between Democrats and Republicans, represented this time by Joe Biden and Donald Trump.

His was a race that wanted to send a message and break this very dichotomy. The 2020 election campaign was to be the first step on a path that certainly doesn’t finish today.

Brock Pierce, the presidential race that does not end today

This is what he also reiterated in the message given to LinkedIn:

“Today, we declare victory. Victory for what we have accomplished in these last 17 weeks – despite the deck being stacked against us. Despite a system that favors the status quo.

The message goes on to say that we are at a crossroads. This is a time when we have lost the ability to think for ourselves because we are overwhelmed by information and disinformation, more concerned about likes than real people, real issues and even ourselves. We have lost, according to Brock Pierce, the ability to look at the world from other perspectives, to listen to others, we are angry, stubborn and rude and we see everything only black or white.

“But the world is full of gray. And the world is ready for change. Together this can all be made better. Ready? Let’s begin”.

An appeal follows for everyone to play their part, writing their history, their ideas, their influences, everything that is needed to make America great.

“I didn’t run for President of the United States to tell my story, or make His-story – I ran, so together, we could write Our-story. Throughout this campaign, I have summed up my reason for running with one word – LOVE. I believe every life is a love story. And I believe, at the end of the day, Love Wins”.

Today does not mark the end. Today is the start of our campaign #ForTheFuture”. It seems clear that this is not goodbye.

The message closes with a quote from Rob Siltanen, a marketer, which is an invitation for anyone with a vision that goes beyond the mainstream to join Brock Pierce’s team:

“Because the people who are crazy enough to think they can change the world, are the ones who do”.