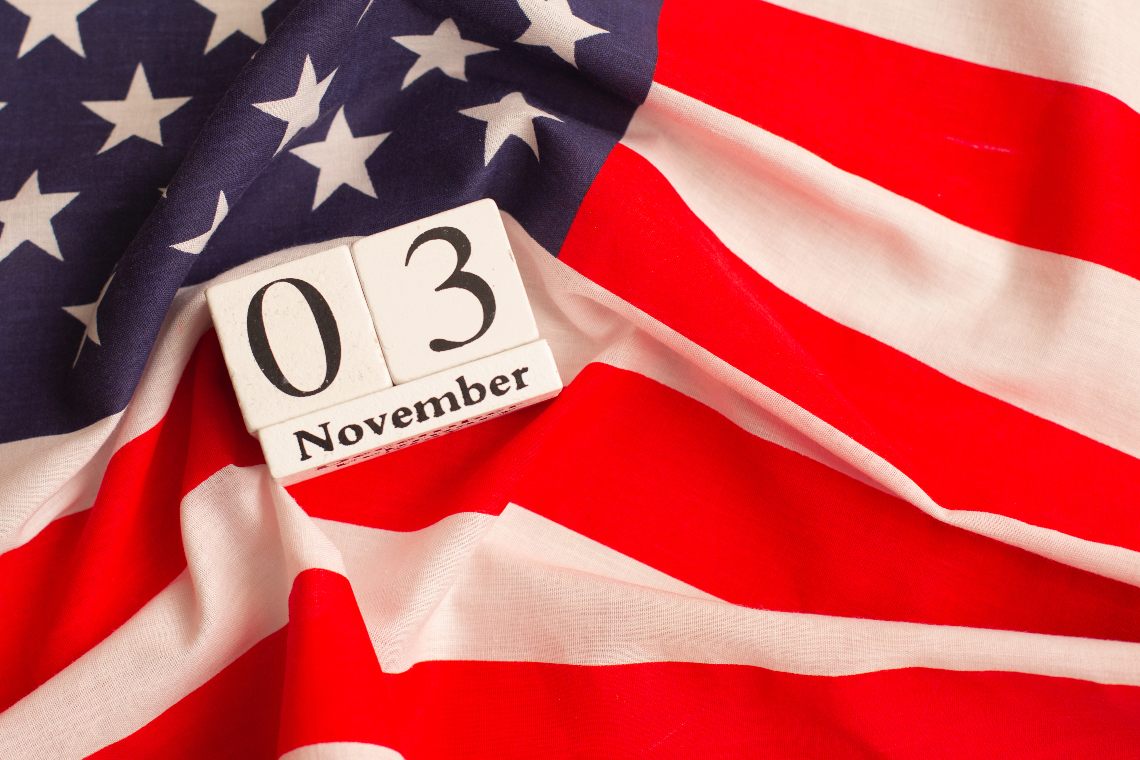 Vitalik Buterin and the wrong predictions about the US elections

The famous co-founder of Ethereum, Vitalik Buterin, has published a commentary on the upcoming US presidential elections.

Today the 46th President of the United States of America will be elected, and Buterin pointed out that the gap between statistical models and predictive markets is particularly high for these elections.

With a series of tweets, he wanted to share some hypotheses to try to explain this “puzzle”.

The first hypothesis is that predictive markets are based on more comprehensive analyses, which also take into account factors such as the possibility of electoral interference, voter suppression, and other parameters that could actually affect the outcome, but which are not taken into account in statistical models because of the presumption that the voting process is fair.

According to this hypothesis, investors would be better at it than political analysts, because they are more accustomed to considering even very little known factors, or those often snubbed by theorists.

Vitalik Buterin and predictive markets in the US elections

The second hypothesis argues that predictive markets are difficult for statisticians and policymakers to access, and too small for hedge funds to be interested in. In this way, they could be dominated by wealthy ordinary citizens who are generally more optimistic about a Trump victory.

This second hypothesis would assume that predictive markets are not impartial and objective, but influenced by a majority of pro-Trump operators.

Buterin’s third hypothesis is more daring than the first two but builds on what happened last time, in 2016.

That is, the “experts” of surveys could be wrong again, because they are “incorrigibly dumb”, so much so that they did not learn the lesson of 2016 when they clearly underestimated the pro-Trump voters.

However, it is Buterin himself who argues that this is an intuitively improbable hypothesis, given that there were so many people who highlighted this problem last time.

It should be noted, however, that Buterin concludes by mentioning the predictive catnip.exchange market, defined as a much simpler access market, although still little known. Obviously, this is a crypto service based on Ethereum.

Given that these markets are still very small, with such shallow liquidity that they are not considered attractive by large investors, it is by no means implausible that Buterin’s second hypothesis is correct. On such small markets, it is by no means impossible that there is an overt majority in favour of Donald Trump, i.e. not so impartial as to bet on the most likely candidate, but on the preferred one.