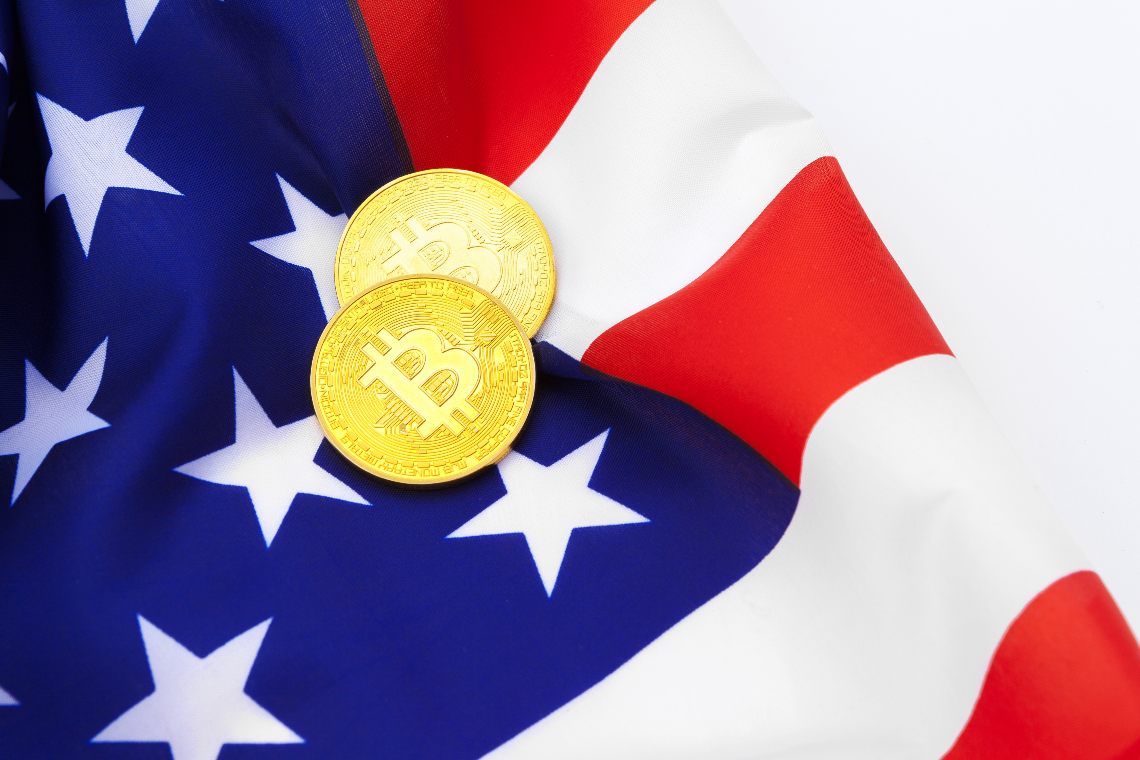 US elections are here and Bitcoin is calm

This is it, it’s election day in the US and it’s a waiting time for Bitcoin too.

Not only the financial markets, but also the cryptocurrency markets could be shaken by this important election round.

It must be said that Bitcoin is just back from one of the best months in history. October has in fact brought it one step closer to $14,000 and to levels that Bitcoin had not seen since January 2018.

The weight of the US elections on Bitcoin

This euphoric phase, however, is weighed down by the elections in the United States.

In the last few days, Bitcoin has been declining and currently fluctuates at 13,400 dollars. Volumes have also returned to low levels, suggesting that investors are waiting for more precise indications from the market.

Analysts are divided on the effect that the elections will have on Bitcoin.

John Bollinger, as reported by Forbes, believes that the presidential elections will have no impact on Bitcoin.

“I don’t think the election is really going to impact bitcoin one way or the other. Far more important is to look at important corporate adoptions”.

Bollinger is not afraid of the impact on traditional markets either:

“I suspect that for the traditional markets, the election itself is going to be pretty much a non-event. That is, we’ve built in such a tremendous level of emotional involvement going into the election, I think that whatever the results are, that could actually be a bit of a let down, at least for some people, and I think that the traditional markets are actually going to be either flat or higher coming through the election cycle. I am not one of these people that’s forecasting doom and gloom in relation to the election, or any events that may occur after the election”.

The opinion of Simon Peters from eToro is different, reported in an email:

“It seems we will have to wait until after tomorrow when the U.S. goes to the polls before we see any further clarity”.

In short, his opinion is that investors are in a waiting phase.

Tomorrow, when the first results come in and then when it is clear who will be the next President of the United States, we may see more movement in the markets.

It has to be said, however, that while Trump’s positions have certainly not been pro-Bitcoin, the views of Biden are little known. What is certain is that no matter who wins, cryptocurrencies will no longer be ignored in the coming years.

Previous article Binance announces the launch of BNB Vault
Next article The prices of DeFi tokens fall, while Bitcoin goes up