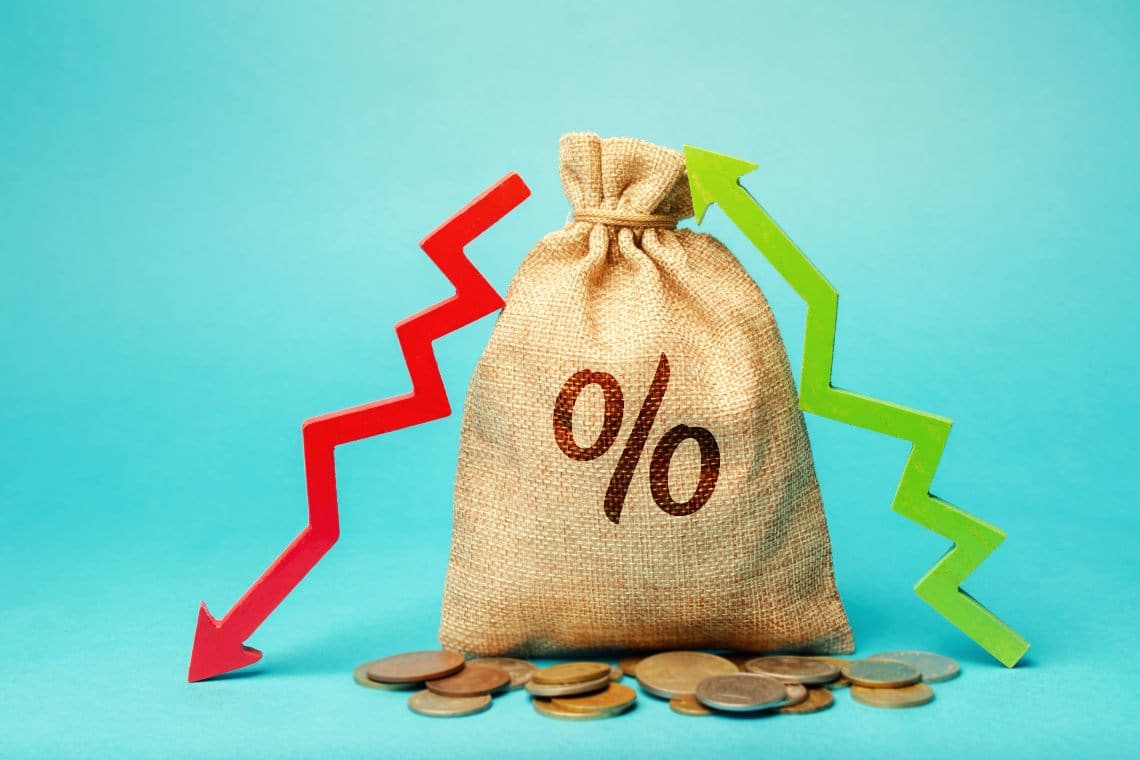 The prices of DeFi tokens fall, while Bitcoin goes up

In the last few weeks, the prices of DeFi tokens have dropped significantly, while the price of Bitcoin has risen.

It is possible, however, that the fall of DeFi tokens these days is a consequence of an excessive rise between August and September.

For example, an analysis of the curves for the top ten DeFi tokens, excluding WBTC, RenBTC, and DAI, clearly shows a peak around mid-August, preceded by fast, significant growth that began in July, followed by an equally significant, but slower, decline that ended in late September.

Chainlink, one of the tokens that drove the growth of DeFi in August, was worth less than $5 until July, while by mid-August it had risen to almost $20, before falling back below $8 at the end of September. Now it’s back to around $10, which is half as high as it was in August, but twice as high as it was at the beginning of July.

Maker, on the other hand, has not followed this trend, continuing to fluctuate around $500.

Compound is an exception, because the peak was $295 at the end of June, and although it was back to $259 on September 1st, it was actually in a downward trend, reaching the current $84.

A similar pattern was seen with Synthetix, which started at around $1, rose to almost $8 and then fell back to $2.5.

The price path of Bitcoin was different. BTC also grew in August, and fell during September, but in October it recovered with +30% in 20 days, which brought it to the new 2020 highs.

Indeed, since the beginning of the year, the price of BTC has clearly outperformed traditional assets and indices, with +90.4%, which to date is unmatched by any other asset class. There have only been some individual stocks that have performed similarly.

Moreover, the 1-year correlation rate is very low compared to any other asset class.

In other words, if in some periods the price trend of BTC has followed that of other asset classes, in the long run it continues to follow its own path, disconnected also, for example, from that of DeFi tokens.