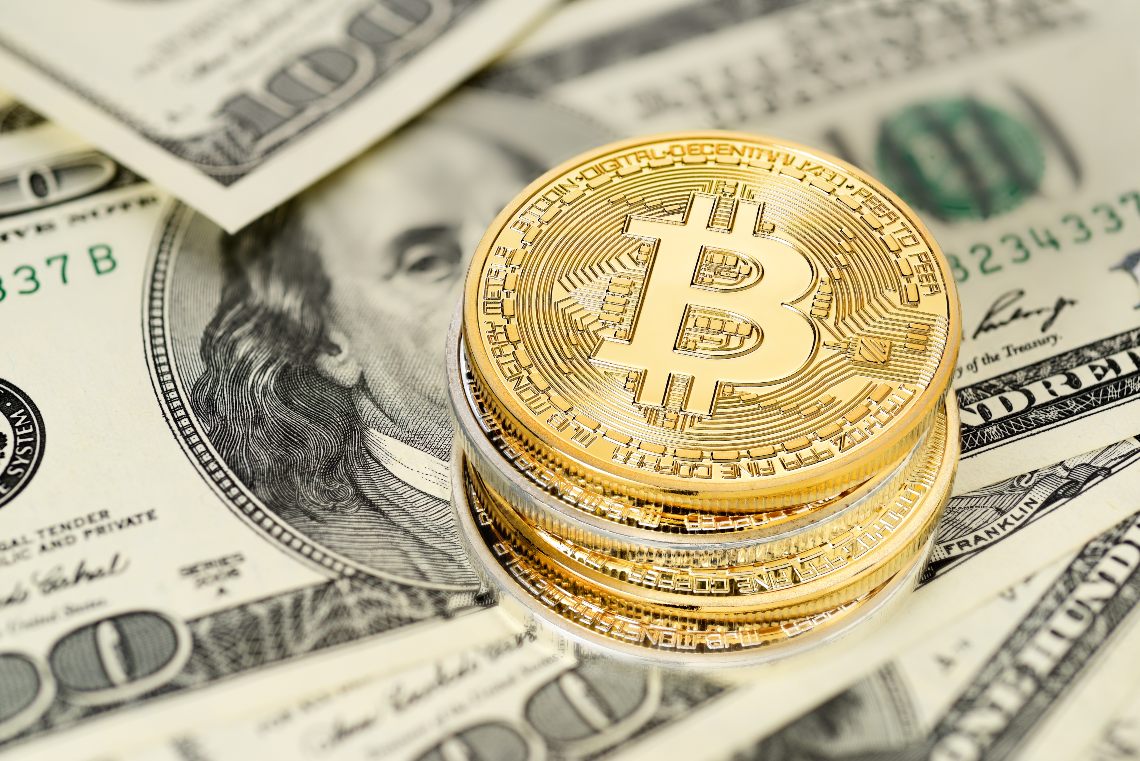 This has never happened before: the price of Bitcoin has reached one hundred consecutive days above $10000.

Since then one hundred days have passed, during which time the average daily price has never fallen below $10,000.

To tell the truth, already on September 28th, it had set the highest ever record of the highest number of consecutive days with an average price above $10,000, exceeding even the streak recorded during the big speculative bubble at the end of 2017. But then it was only 61 consecutive days, i.e. two months, while now it has become 100, which is more than three months.

Moreover, it doesn’t seem likely that there will be a fall below that threshold in the near future, so much so that some also speculate that the price of BTC may never go back below $10,000.

It must also be pointed out that it has been 25 days now that the price of BTC has consecutively been above 11.000$, and 11 consecutive days above 13.000$, but these are streaks that have more probability to be interrupted.

This suggests that the $10,000 threshold is much more solid than the $11,000 threshold, which is perhaps why many people consider it very unlikely that it will fall back to the levels of July 26th.

After all, the context has completely changed and is totally different, so it is hardly surprising that BTC’s price behaviour is so different from then.

It remains to be seen how much longer this streak will last.