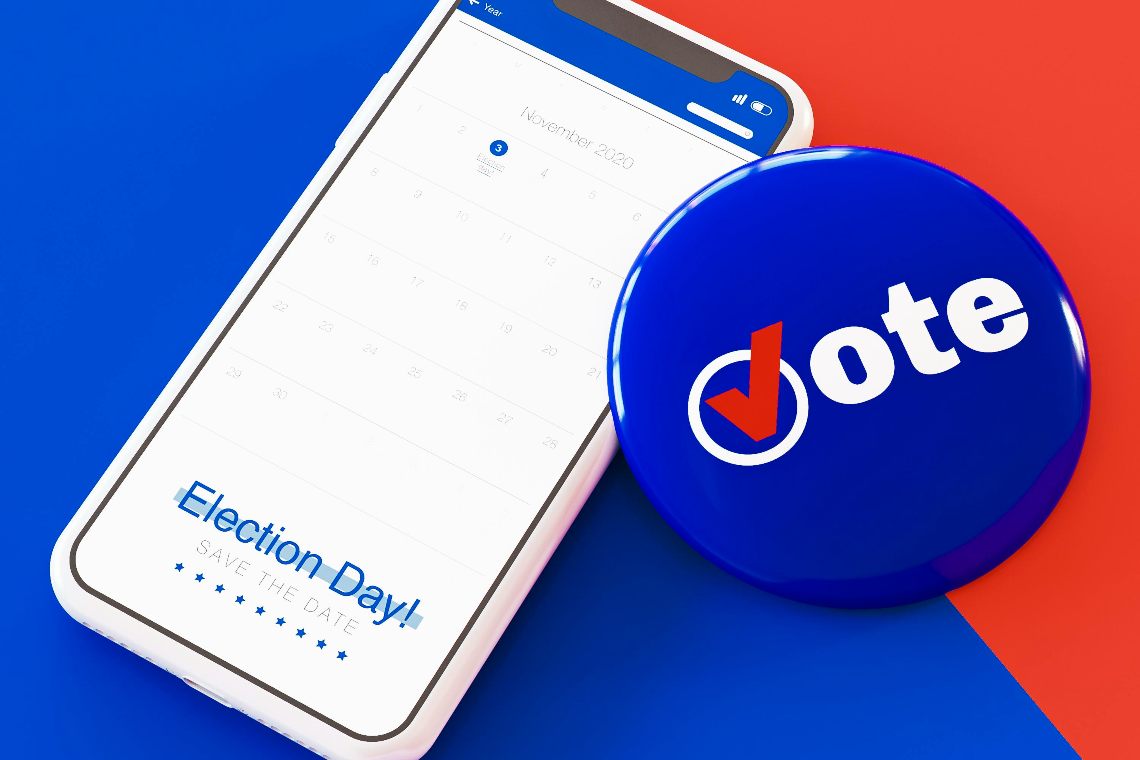 US elections, voting on blockchain for a certain result

The US elections and the endless waiting for a final result have brought the opportunity to mention the voting on the blockchain.

In these hours, in fact, the US is waiting in suspense for the outcome of the elections. Joe Biden seems to be one step away from victory, but Donald Trump, outgoing president and looking for a second term, seems ready to challenge the result. Already last night, when the outcome was still a long way off, he said:

He had also announced an appeal to the Supreme Court. Then he asked to stop the counting in Michigan. In short, there are fears of cheating, and the outcome of the vote could lead appeals.

How could this be avoided? With blockchain technology.

If there is a blockchain based mobile voting App (with proper KYC of course), we won't have to wait for results, or have any questions on its validity. Privacy can be protected using a number of encryption mechanisms.

“We won’t have to wait for results, or have any questions on its validity”.

That’s why CZ proposes to develop something immediately, get it approved (the most difficult step), and bring 300 million voters to use it with the KYC procedure. And he adds:

“Any capable developer should be willing to do it “for free”.

This call was followed by a response from Charles Hoskinson, CEO of IOHK.

We build this stuff for a living

“We build this stuff for a living”.

Voting on the blockchain, an open debate

Indeed, the debate about blockchain voting has been open for some time. So much so that below the CZ tweet there are at least two app suggestions designed to make electronic voting possible, certified on the blockchain.

This year, in view of a difficult electoral round marked by the Coronavirus, it was suggested to make it possible to vote electronically, on the blockchain. But the American Association for the Advancement of Science (AAAS) was opposed to this system. The association had expressed strong doubts, above all because of the risk of cyberattacks, with the consequent possible manipulation of the vote. The problem of being able to guarantee a complete anonymity of the vote remained to be solved.

Furthermore, not everyone has a mobile phone or is able to use it to complete all the procedures necessary to be able to vote.

The experts recommended mail voting or early voting in order to avoid crowding in the polling stations. It has to be said that what is making the counting of votes in the United States even more complicated is the vote by mail.

Daniel Larimer, co-founder of EOS and block.one, had already presented his blockchain voting patent in August. The system is based on a series of servers that record people’s identities and then allow them to vote while ensuring that they remain anonymous.

Needless to say, it has not been used, at least not this time. Who knows whether post-election controversy convinces decision-makers that electronic voting can no longer be deferred.

Previous article The impact of Ethereum 2.0 on the price of ETH
Next article Bitcoin Cash: exchanges prepare for the hard fork