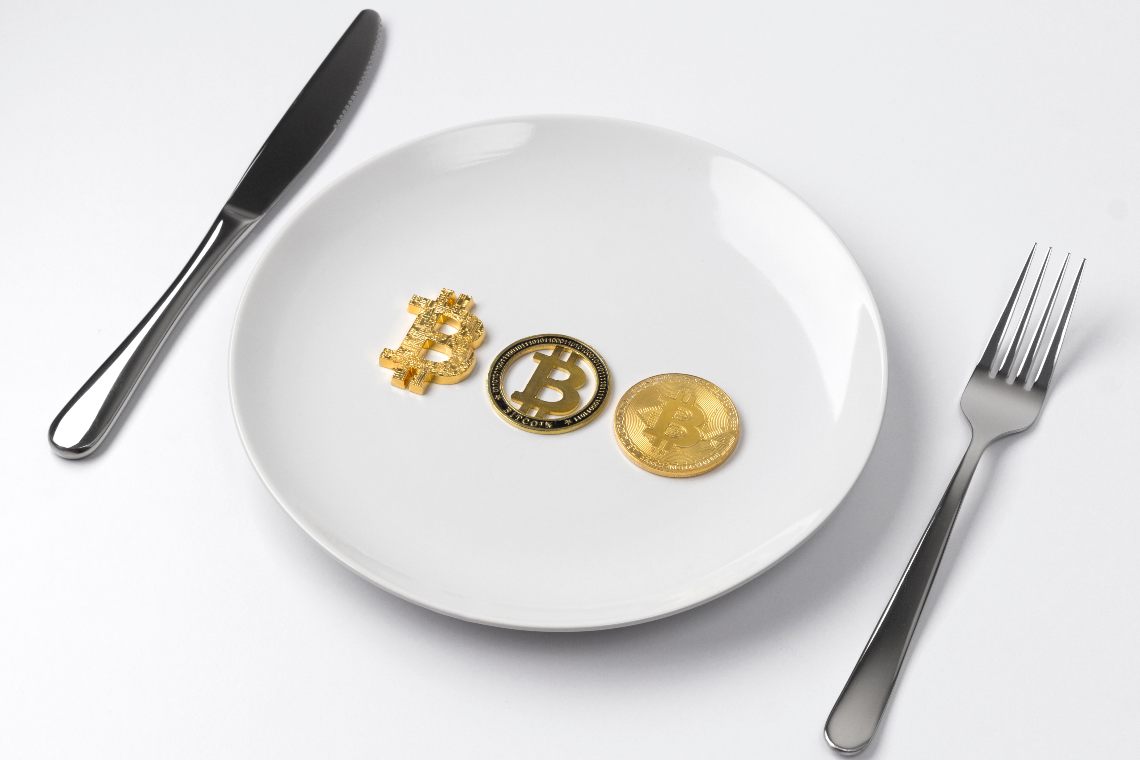 The new Bitcoin Cash blockchain hard fork will take place on November 15th and all platforms including exchanges are preparing to support the chain that will be created.

A few days ago, in fact, OKEX announced how to obtain the new crypto.

Today, however, it was Coinbase that announced support for the Bitcoin Cash hard fork, but it has already established that it will not support Bitcoin Cash ABC.

Bitcoin Cash (BCH) is expected to undergo a hard fork on November 15th, 2020. Prior to the fork, Coinbase will run BCHN nodes and expects that it will be the dominant chain post fork. (1/3)

Coinbase’s modus operandi will therefore be different from that of OKEX: Coinbase will only support Bitcoin Cash Node, as it is expected to be the dominant chain. During the hard fork, Coinbase will pause Bitcoin Cash trading to resume when it is finished.

Binance, Huobi, BitGo and many others have also announced that they will support the hard fork and will interrupt during this period.

Currently, the Bitcoin Cash community is divided into two factions: Bitcoin Cash ABC and Bitcoin Cash Node (BCHN) and on November 15th, with this new hard fork, if everything goes as planned, there will be a split in the chain.

It should be noted that Bitcoin Cash, in turn, was also born from a Bitcoin hard fork in August 2017, while in November 2018 it underwent another fork when Bitcoin SV (BSV) was born.

BCHN is likely to become the new leading Bitcoin Cash, as current data show that 754 blocks out of 1,000 are mined on this chain.

Why a hard fork?

This Bitcoin Cash hard fork, that will take place next Sunday, is intended to update the so-called ASERT Difficulty Adjustment Algorithm (DAA), an algorithm that modifies the mining difficulty to eliminate large hashrate fluctuations and maintain a 10-minute interval between blocks.

These changes will be made on Bitcoin Cash Node.

But the real reason for the dispute between the two communities is the addition of the so-called Infrastructure Funding Proposal (IFP) that one of the seven full nodes of Bitcoin Cash wants to add.

“Bitcoin Cash Node removes the activation and IFP code so that BCH can, as suggested by Jiang Zhuoer in his most recent update, have time to develop and pursue voluntary methods. The silver lining of the conflict is that it has renewed interest in accountability, communication, transparency and using BCH-based technology to achieve voluntary funding,” explained the developer Emergent Reasons some time ago.

The Infrastructure Funding Proposal aims to allocate 12.5% of the Bitcoin Cash block rewards to a dedicated team fund to buy software and develop the project. This is therefore the Bitcoin Cash ABC project against which Bitcoin Cash Node commits itself and this is why the hard fork will take place soon.

Previous article US elections, voting on blockchain for a certain result
Next article Cardano donates $125 thousand to the new Haskell Foundation