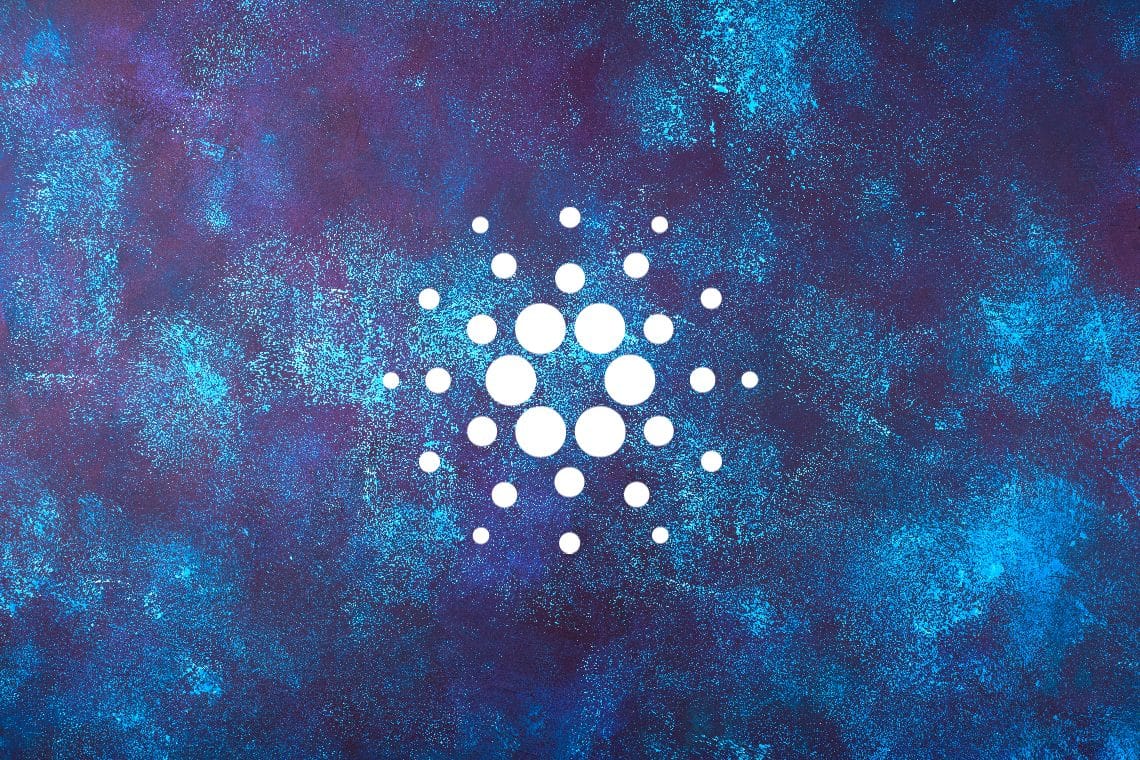 IOHK, the foundation behind the development of the Cardano blockchain, has decided to donate $125,000 to the new Haskell Foundation, which is responsible for making the Haskell programming language increasingly known and used by developers.

The announcement of the donation was made yesterday during the Haskell eXchange virtual conference, even though IOHK has actually been supporting the project for years.

The Haskell language is open source and has a rich library that allows developers to use it easily and integrate it with other programming languages. Haskell Foundation has also helped to build Plutus, the smart contract language used by the Cardano blockchain.

The CEO of IOHK, Charles Hoskinson, explained in a press release:

“IOHK believes in the power of functional programming, open-source software, and open governance. We are delighted to be able to join other key companies in supporting the future growth and adoption of Haskell”.

Following this communication, the CEO announced his temporary withdrawal from Twitter, perhaps to focus on the initiative.

I'm taking a Twitter Break. I'll see you guys in a bit. I'll still livestream periscope videos via my simulcast from time to time.

Cardano and the relationship with DeFi

Cardano had also recently announced that it wanted to become a blockchain compatible with decentralized finance platforms (DeFi) and in fact, with the update of the network called Goguen, Cardano will become a complete platform for smart contracts so that it will truly become a direct competitor of Ethereum.

In reality, it would certainly not be the first protocol to try to take the domain away from Vitalik Buterin’s blockchain considering that EOS, TRON and Binance Smart Chain are also entering DeFi headlong, hoping to take advantage of Ethereum’s various weaknesses in terms of fees and scalability, although with ETH 2.0 this narrative could change.