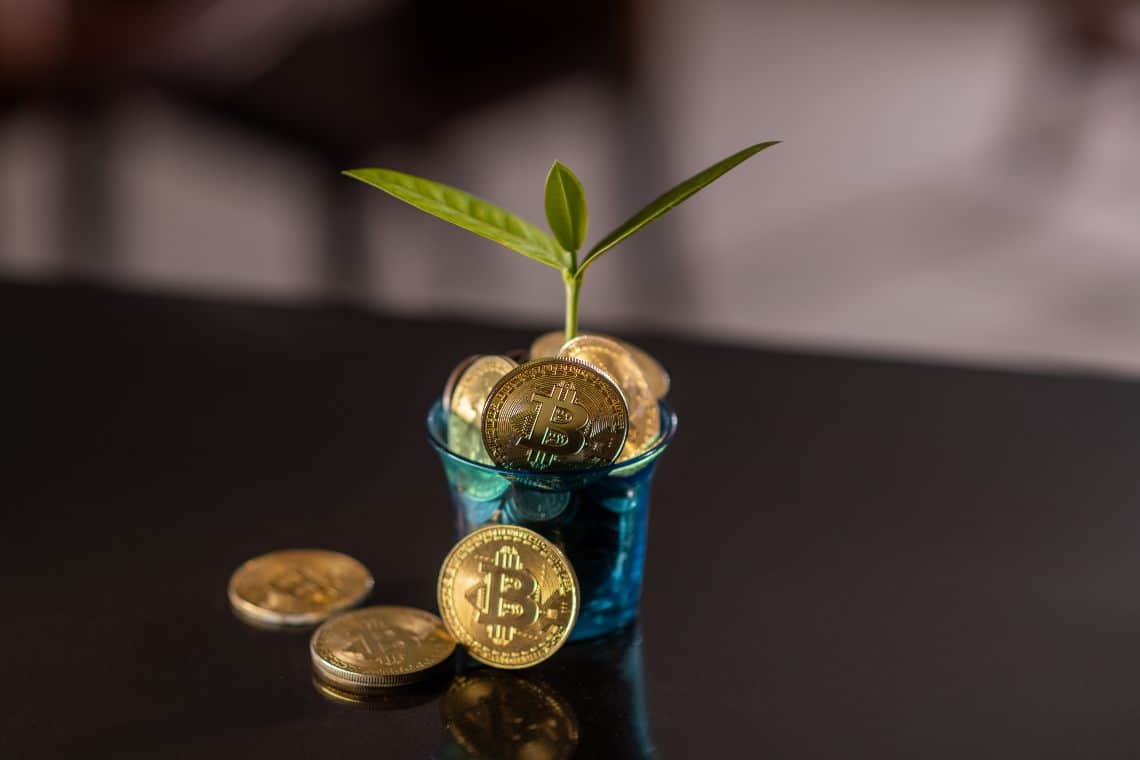 Bitcoin: a price prediction says it could rise some more

Despite the recent sharp rise in the price of bitcoin, one prediction suggests that there may still be room for growth.

Peters points out that, in the last week alone, the price of bitcoin has broken through 3 levels, reaching a gain of 107% since the beginning of the year, and exceeding the $15,000 threshold for the first time since January 2018.

However, despite the effect of the US elections on global financial markets, these would not be the only reason why BTC’s price has risen to these levels.

Bitcoin, the reasons for a bullish price prediction

One of the reasons that have been pushing investors towards Bitcoin for a few months now is the fear of the devaluation of fiat currencies at a global level, due to an increase in fiscal stimuli, especially those announced to cope with the new pandemic emergency.

According to Peters, when central banks announce their extensive new plans to inject money into economies, many crypto investors will interpret this as an important signal to buy BTC.

In other words, although the push due to the US elections is running out, if the fiscal stimulus situation in the US becomes clearer, a further weakening of the US dollar and further increases in bitcoin prices could be expected in the future.

It is worth noting that the possible new US president, Joe Biden, promised even more stimuli during the election campaign than Trump did during the first wave of the pandemic, suggesting that the US dollar could weaken even more in the coming months than it has done so far in 2020.

On the other hand, Peters also notes that the number of BTC held by brokers or exchanges is continuing to decline, suggesting that investors are increasingly looking to hold them for long periods of time, rather than using them for short-term trading.

“The reduction in the number of bitcoin in circulation, and the increase in demand, could be among the reasons behind the continuous price increase.

Instead, the CTO of Bitfinex, Paolo Ardoino, commented on the current situation:

“We’ve witnessed bitcoin’s ascent and dominance as the final votes of the U.S. election are being counted. The spike we’ve also witnessed in Ethereum trading volumes over the past 24 hours is spectacular in a year where it has powered so much innovation in the digital asset space. As Tether’s market capitalization breaches the US$17 billion mark, it could be said that the age of cryptocurrency has well and truly begun”.

Previous article Bitcoin still rising at one step from $16,000
Next article Tether: the market cap is now $17 billion